The Division is amazing online RPG, and you shouldn't play it alone 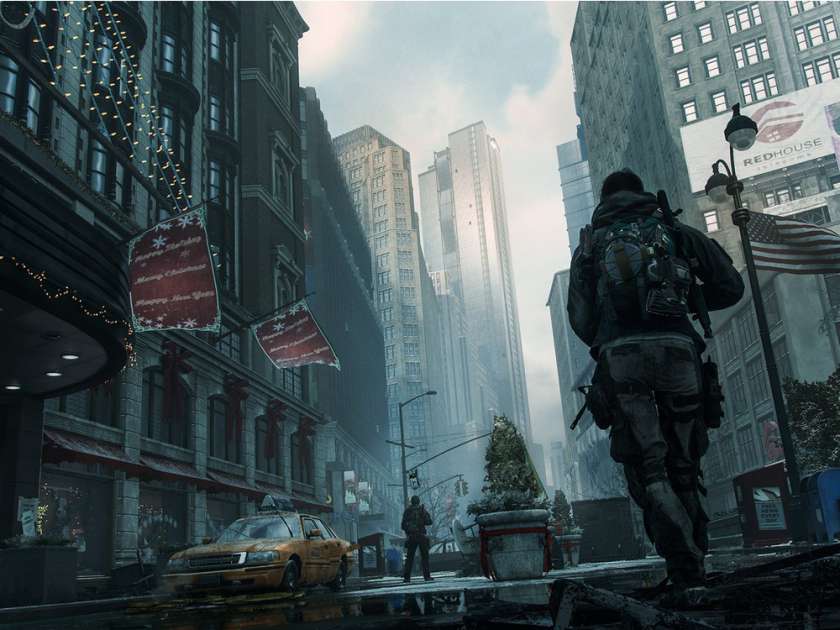 The Division is amazing online RPG, and you shouldn't play it alone published by Evanvinh
Writer Rating: 5.0000
Posted on 2016-03-26
Writer Description: Evanvinh
This writer has written 733 articles.

I never played World of Warcraft or Everquest, so the appeal of MMOs has always gone over my head.

While The Division isn’t technically an MMO, it borrowed enough elements to make me finally realize the appeal of those types of games.

The Division isn’t really an MMO because outside of safe houses, you’ll be on your own while wandering around the open world. You won’t see other players unless you open up your group so randoms can join, or matchmake and join another player’s instance. I highly recommend doing one of those two things.

Whether you’re doing side quests, story missions or the Dark Zone, having other people around makes the game much more enjoyable. Even if all your friends are a higher level, it’s still relatively easy to find people to go on missions or Dark Zone runs thanks to the game’s matchmaking. I’ve met a ton of great people, some of them weird but still fun, while leaving my group open to randoms.

Some don’t have a mic and run around dying until I kick them out. Others ask what I’m up to, and tag along on my quest for loot and XP.  I’ve spent entire evenings chatting and playing with random people who just happen to join my group.

I know because of the Internet being what it is, chatting to strangers might seem unappealing. However, it’s totally worth coming out of your shell and being social in The Division. It’s a co-operative experience, and people are a lot nicer than the type of folks you’ll encounter in Call of Duty matchmaking. I have yet to be called a homophobic slur while playing The Division.

While you can get away with going solo in many parts of The Division, it’s probably most discouraged in the game’s PVP area.

On your own, you’ll have to contend with mobs of powerful, armoured enemies. Then there’s the other players, who can turn on you and steal your loot if they feel so inclined. Other groups of players are more likely to do that to a helpless lone wolf.

This is what happened to me while at an extraction zone. As soon as I was about to hook up my container of loot, a group of players opened up on me. It was cold-blooded murder. I didn’t stand a chance, but no one said the Dark Zone is fair.

When rolling in the Dark Zone with a posse, strangers are much less likely to mess with you. They might even try to tag along. It doesn’t take long for the Dark Zone to make you paranoid though, and I’ve started to assume the worst when someone is tailing me.

Going into the Dark Zone can be fun when you’re by yourself, it just comes with more risk. I usually try to avoid large groups of players, and hold my breath while trying to extract my loot.

If you hate MMOs, The Division won’t change your mind

The Division is still enough like an MMO that it probably won’t appeal to people who hate MMOs. There’s no in-depth story to be found, and the entire game revolves around shooting spongy enemies. The gameplay is good, but not especially varied.

There is some level grinding involved, but not a severe amount. And like anything else in The Division, the grind is more fun when you’re playing with others.