Flix Premiere brings movies into the home instead of the cinema 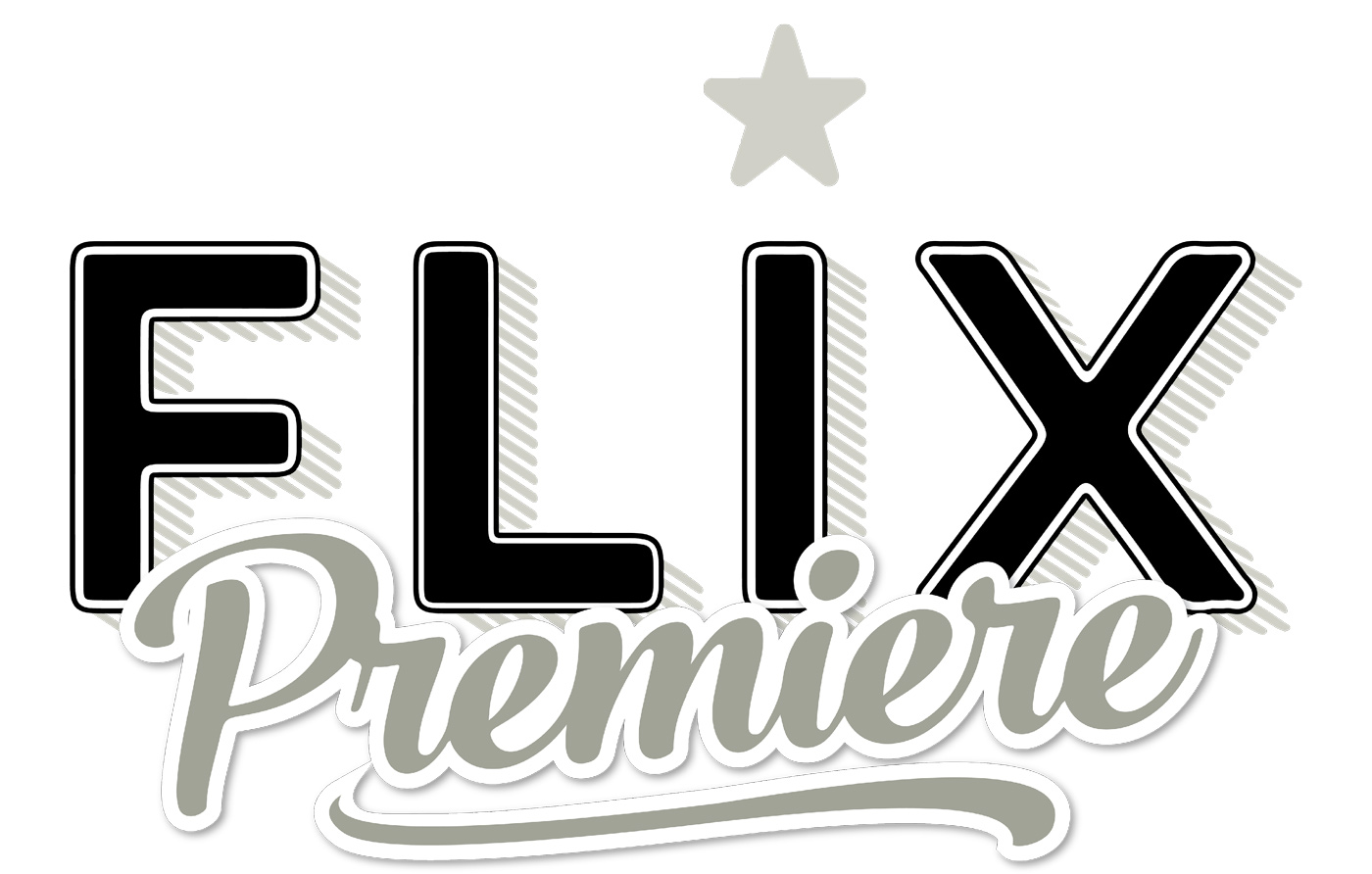 Flix Premiere brings movies into the home instead of the cinema published by Evanvinh
Writer Rating: 5.0000
Posted on 2016-03-29
Writer Description: Evanvinh
This writer has written 733 articles.

Unlike the average streaming offerings, already clogging up app space on myriad devices, Flix Premiere is all about exclusive films that might have been missed. While this could be interpreted as a bargain bin for films that don't get snapped up by big names like Netflix or Amazon Prime Instant Video, it sounds like a more refined selection can be expected.

The movies on Flix will all be exclusive to that platform for at least a year. The idea is for the films to be released on the service, rather than at the cinema. Again this sounds like straight to DVD failures, but should actually be handpicked gems. Baring in mind that big studios are pushing out multi-million pound turd-cakes topped with lashings of CGI, money clearly doesn't mean everything.

Netflix and Amazon are focusing budgets on creating their own original content, and cinemas are focused on big budget Hollywood films to get tickets sold, leaving some potentially great films without a place to go.

The Flix movies will typically be lower budget, at under $15 million each, and will come from independent studios. The fact that the platform is due to launch internationally right after the Cannes Film Festival is a good indicator of the level of content we can expect.

Flex Premiere will be available online plus on iOS and Android in the US and UK first with plans to expand to Australia, Canada, France, Germany and Spain at the end of May. Pricing for new releases is expected to be about £4 per film.