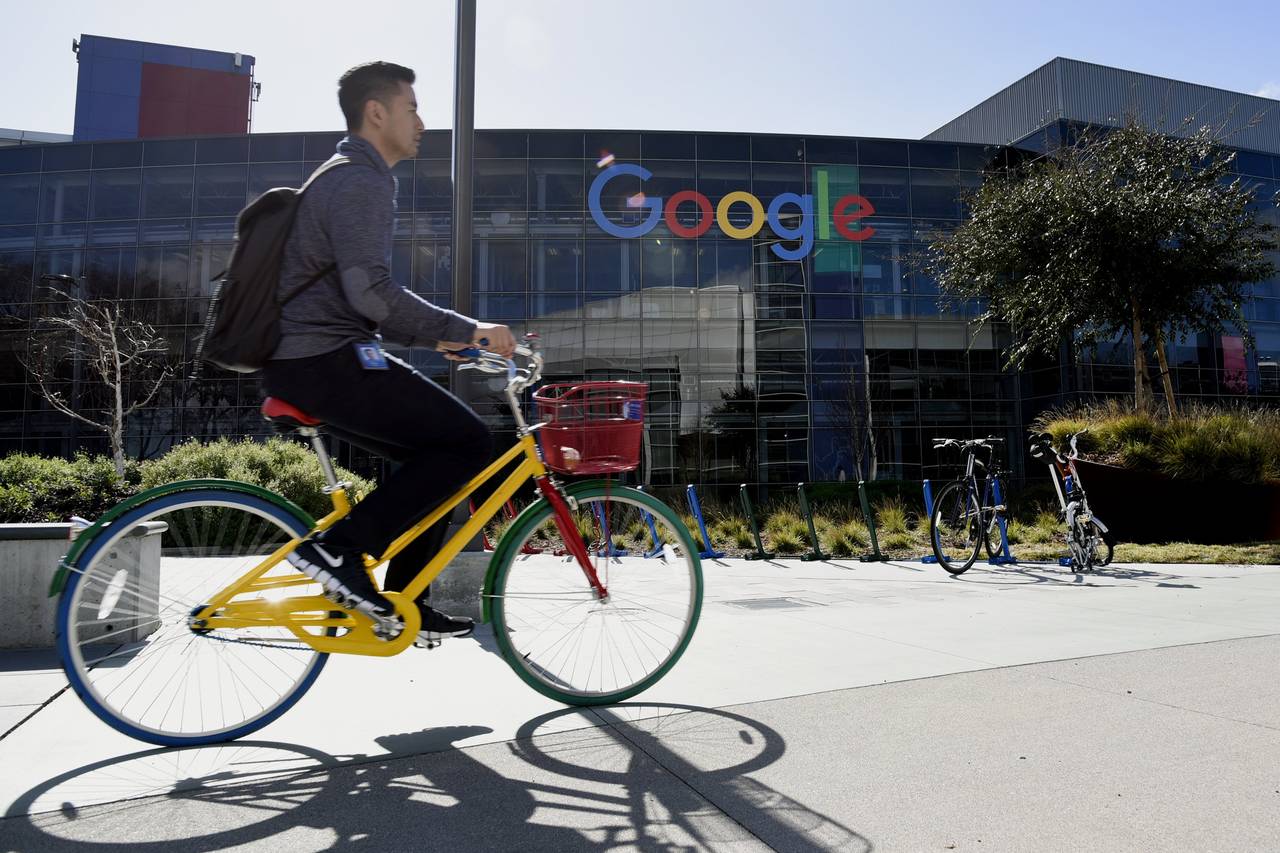 Some people aren’t laughing at one of Google’s latest April Fools’ Day pranks.

The Alphabet unit inserted a prominent orange button in the window for composing Gmail. When pressed, the button automatically sent a GIF of a Minion dropping a mic and muted the email thread.

“Email’s great, but sometimes you just wanna hit the eject button,” Google said in a blog post. “Today, Gmail is making it easier to have the last word on any email with Mic Drop.”

Complaints quickly started pouring in on Twitter and Gmail’s help forum, where users said they had curiously clicked the button and then accidentally sent the GIF in a work or sensitive email. A few users claimed they had sent it to potential employers. “Not only am I mortified of the mistake, but this could potentially cost me my dream job,” one user wrote in the Gmail help forum.

Within a few hours, Gmail removed the button. The company wrote on its Gmail blog: “Well, it looks like we pranked ourselves this year. Due to a bug, the Mic Drop feature inadvertently caused more headaches than laughs. We’re truly sorry.”

Google has long used April Fools’ Day as an opportunity to let employees have fun and show users its playful side. This year alone, Google has at least 15 pranks, including a way to search for photos with emojis and videos about self-driving bicycles and a new YouTube feature called SnoopaVision that lets users watch 360-degree videos with Snoop Dogg.