The Enduring Solidarity of Whiteness 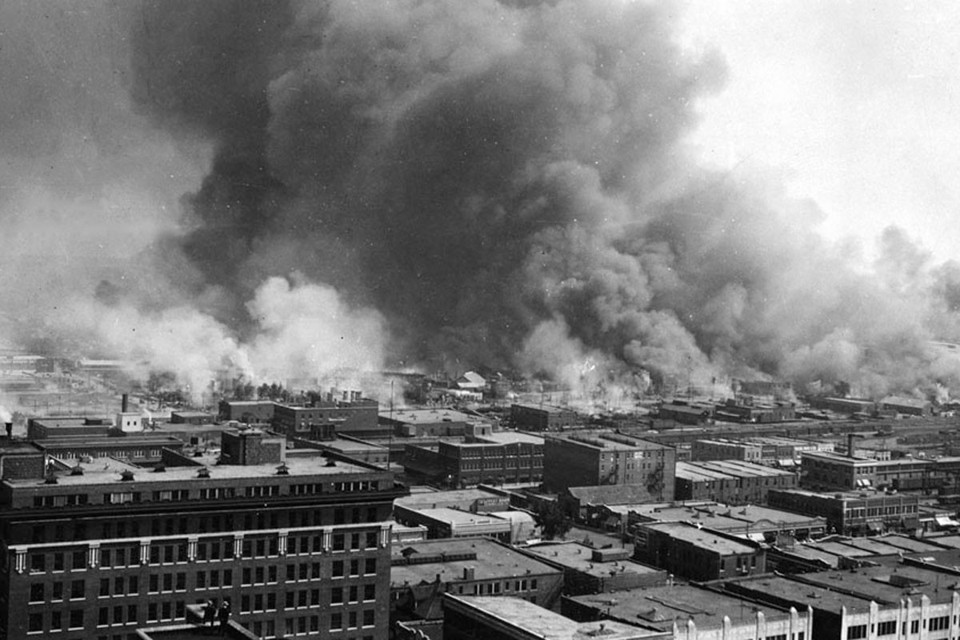 The Enduring Solidarity of Whiteness published by Evanvinh
Writer Rating: 5.0000
Posted on 2016-04-02
Writer Description: Evanvinh
This writer has written 733 articles.

Black poverty is fundamentally distinct from white poverty—and so cannot be addressed without grappling with racism.

There have been a number of useful entries in the weeks since Senator Bernie Sanders declared himself against reparations. Perhaps the most clarifying comes from Cedric Johnson in a piece entitled, “An Open Letter To Ta-Nehisi Coates And The Liberals Who Love Him.” Johnson’s essay offers those of us interested in the problem of white supremacy and the question of economic class the chance to tease out how, and where, these two problems intersect. In Johnson’s rendition, racism, in and of itself, holds limited explanatory power when looking at the socio-economic problems which beset African Americans. “We continue to reach for old modes of analysis in the face of a changed world,” writes Johnson. “One where blackness is still derogated but anti-black racism is not the principal determinant of material conditions and economic mobility for many African Americans.”

Johnson goes on to classify racism among other varieties of -isms whose primary purpose is “to advance exploitation on terms that are most favorable to investor class interests.” From this perspective, the absence of specific anti-racist solutions from Bernie Sanders, as well as his rejection of reparations, make sense. By Johnson’s lights, racism is a secondary concern, and to the extent that it is a concern at all, it is weapon deployed to advance the interest of a plutocratic minority.

At various points in my life, I have subscribed to some version of Johnson’s argument. I did not always believein reparations. In the past, I generally thought that the problem of white supremacy could be dealt through the sort of broad economic policy favored by Johnson and his candidate of choice. But eventually, I came to believethat white supremacy was a force in and of itself, a vector often intersecting with class, but also operating independent of it.

Nevertheless, my basic feelings about the kind of America in which I want to live have not changed. I think a world with equal access to safe, quality, and affordable education; with the right to health care; with strong restrictions on massive wealth accumulation; with guaranteed childcare; and with access to the full gamut of birth-control, including abortion, is a better world. But I do not believe that if this world were realized, the problem of white supremacy would dissipate, anymore than I believe that if reparations were realized, the problems of economic inequality would dissipate. In either case, the notion that one solution is the answer to the other problem is not serious policy.

The feeling is not mutual. I think Johnson’s ideas originate not in some diabolical plot, but in an honest and deeply held concern for the plundered peoples of the world. Whatever their origin, there is much in Johnson’s response worthy of study, and much more which all who hope for struggle across the manufacturedline of race might learn from. Johnson’s distillation of the Readjuster movement, his emphasis on the value of the postal service and public-sector jobs, and his insistence on telling a broader story of housing and segregation add considerable value to the present conversation. His insistence that airing arguments to the contrary is harmful does not.

Social exclusion and labor exploitation are different problems, but they are never disconnected under capitalism. And both processes work to the advantage of capital. Segmented labor markets, ethnic rivalry, racism, sexism, xenophobia, and informalization all work against solidarity. Whether we are talking about antebellum slaves, immigrant strikebreakers, or undocumented migrant workers, it is clear that exclusion is often deployed to advance exploitation on terms that are most favorable to investor class interests.

No. Social exclusion works for solidarity, as often as it works against it. Sexism is not merely, or even primarily, a means of conferring benefits to the investor class. It is also a means of forging solidarity among “men,” much as xenophobia forges solidarity among “citizens,” and homophobia makes for solidarity among “heterosexuals.” What one is is often as important as what one is not, and so strong is the negative act of defining community that one wonders if all of these definitions—man, heterosexual, white—would evaporate in absence of negative definition.

That question is beyond my purview (for now). But what is obvious is that the systemic issues that allowed men as different as Bill Cosby and Daniel Holtzclaw to perpetuate their crimes, the systemic issues which long denied gay people, no matter how wealthy, to marry and protect their families, can not be crudely reduced to the mad plottings of plutocrats. In America, solidarity among laborers is not the only kind of solidarity. In America, it isn’t even the most potent kind.

The history of the very ideas Johnson favors evidences this fact. At every step, “universalist” social programs have been hampered by the idea of becoming, and remaining, forever white. So it was with the New Deal. So it is with Obamacare. So it would be with President Sanders. That is not because the white working class labors under mass hypnosis. It is because whiteness confers knowable, quantifiable privileges, regardless of class—much like “manhood” confers knowable, quantifiable privileges, regardless of race. White supremacy is neither a trick, nor a device, but one of the most powerful shared interests in American history.

And that, too, is solidarity.