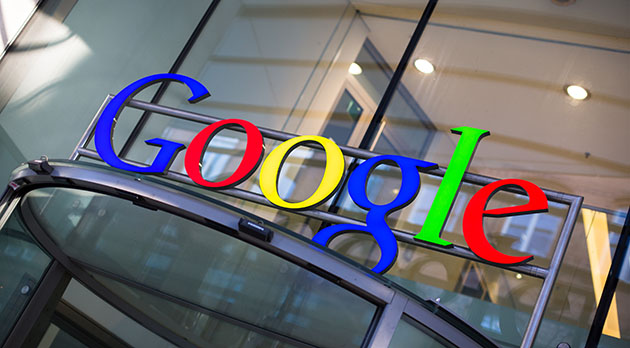 Google settles with the government for $19 million over in-app purchases published by Evanvinh
Writer Rating: 5.0000
Posted on 2016-04-03
Writer Description: Evanvinh
This writer has written 733 articles.

Don't think that Apple and Amazon are the only ones currently in the FTC's crosshairs over their in-app purchasing policies. But while Jeff Bezos and company are fighting tooth and nail, Google has decided simply settle with the government and offer refunds to parents whose children went a little overboard with the in-app purchases. Mountain View will issue full refunds to those who were charged for unauthorized purchases made by their kids. That will mean a minimum of $19 million dollars is being returned to angry consumers, though that's mere pocket change for the internet giant. That's also significantly less than the $32.5 million Apple settled for, though it remains to be seen how much Amazon will be hit for if it fails to fend off the FTC's lawsuit.

In the early days of the Play store, in-app purchases didn't require a user to input a password or any other form of authentication. In late 2012 Google began asking for a password before processing such transactions, though doing so unlocked your account for up to 30 minutes for additional purchases. Any user who made an in-app purchase while these policies were in place should receive a notice from Google soon informing them of how to apply for a refund.