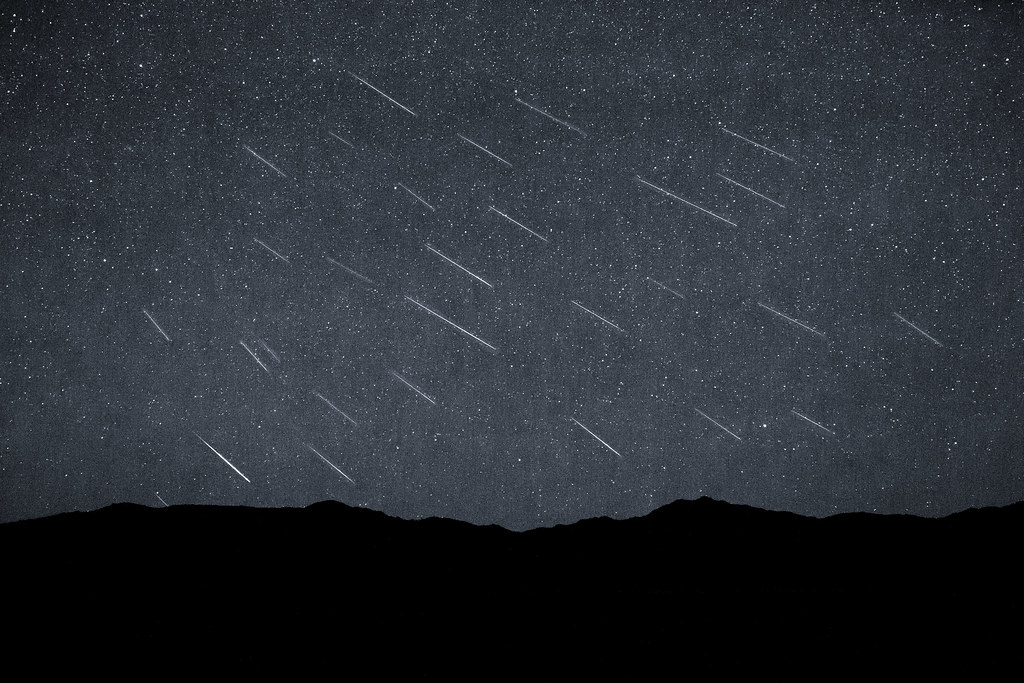 This is small and dim Comet 209P/LINEAR, as captured by Ido of Baraket (Emerald) Observatory in Israel last night (May 21, 2014). We won’t see this comet with the eye alone. What’s exciting here is that calculations of the orbit of 209P/LINEAR indicate that – on the night of May 23-24, 2014 – Earth will sweep through debris trails from this comet. Debris left behind by the comet may enter our atmosphere and burn up, creating a new and perhaps very strong meteor shower!

209P/LINEAR is a periodic comet, that is, its orbit around the sun is relatively short so that we see the comet come close to the sun again and again. Comet 209P/LINEAR’s orbit brings it near the sun in just over 5 years. Its last perihelion passage was May 6, 2014. Interestingly, the debris we’ll encounter is not fresh debris left by the comet during its 2014 perihelion passage. Instead, we’ll be passing through a stream of cometary debris left behind by Comet 209P/LINEAR in the 1800s.

This comet was discovered on February 3, 2004 by the automated observing campaign – the Lincoln Near-Earth Asteroid Research project (LINEAR) – whose name it bears.