5 Best Android Wear Smartwatches to Watch Out in 2016: Pick the Best Now 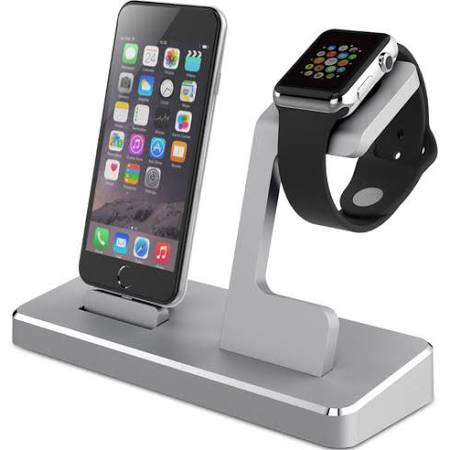 Since 2013 till date, the smartwatches have hit the market like a storm. The first ever Android wear smartwatch was from Omate TrueSmart in August 2013 and since then; giants like Samsung, LG, Moto, Sony etc released their smart watches with some amazing configurations.

What we have today is far better than the past and that’s understandable it is just because the enhancement in the wearable technology. Today, we are going to put some of the finest Android wear smartwatches that will blow your mind for sure!

In the early 2014, Motorola and LG came up with some stylish watches and since then there were many watches released and here are some of them which you must keep an eye this year!

The 2nd generation smartwatch from Motorola comes with a stainless steel body just like the previous model. It comes in 2 sizes which is 42mm and 46mm. The overall design seems to be awesome and the wearable lovers would surely love to get their hands on this watch. Most interestingly it is powered by Android Wear OS, it supports both Android and iOS. Here are more specifications of Motorola Moto 360 2nd Generation smartwatch.

The first four specifications are same for 42mm and 46mm variants. Motorola’s Moto 360 2nd Generation stands first in our list due to its simple look and powerful specifications.

The Huawei Watch was released earlier in 2015 and it was loved by many people around the world right after its launch. The overall combination of colors and designs are something special from Huawei. The watch doesn’t differ a lot as compared to Moto 360 2nd Gen as far as specifications are concerned. Here are the specifications for Huawei Watch

The price starts at $350 which is a bit higher as compared to other smart watches but it cannot be neglected that the specifications are a bit better than the rest!

Sony is always known for its quality products. Be it a smartphone, laptop or smartwatch, it always brings something new when a device is released. Sony SmartWatch 3 comes with a stainless steel body and a sleek design. The rectangular display makes it stand unique as compared to the circular displays of other smart watches. It works on Android Wear OS. Have a quick look at the specifications.

So these are some of the specifications for Sony SmartWatch 3.

For all the sports lovers and fitness freaks, Moto 360 Sport edition smartwatch is just made for you! The smartwatch comes with a built-in Moto Body App which tracks everything you do on the go! The distance travelled, calories burnt. Besides that you can also keep a track on your messages, read news, keep an eye on weather forecast and lots more within the watch itself. It runs on Android Wear OS

The Moto 36 Sport is available in black, white and flame shades.

As compared to other smart watches in the list, this is quite female-friendly due to its design and overall look. It’s classic as well as luxurious as compared to the previous versions of smart watches from LG. The watch comes with a high quality leather strap and if you want to change it, you can do it with ease as well! Now let’s have a look at some of the specifications.

This smartwatch is available in silver and pink gold colors.

I hope that these top 5 smartwatches are worth buying it looking at the specifications and the things which you can do in it. We hope that you loved this list of Android wear smartwatch on our blog today.

If you want to stay updated with the latest tech updates, you can follow us onFacebook, Twitter and Google Plus pages.