Shoegaze: A Look at Lechal, the Footwear of the Future 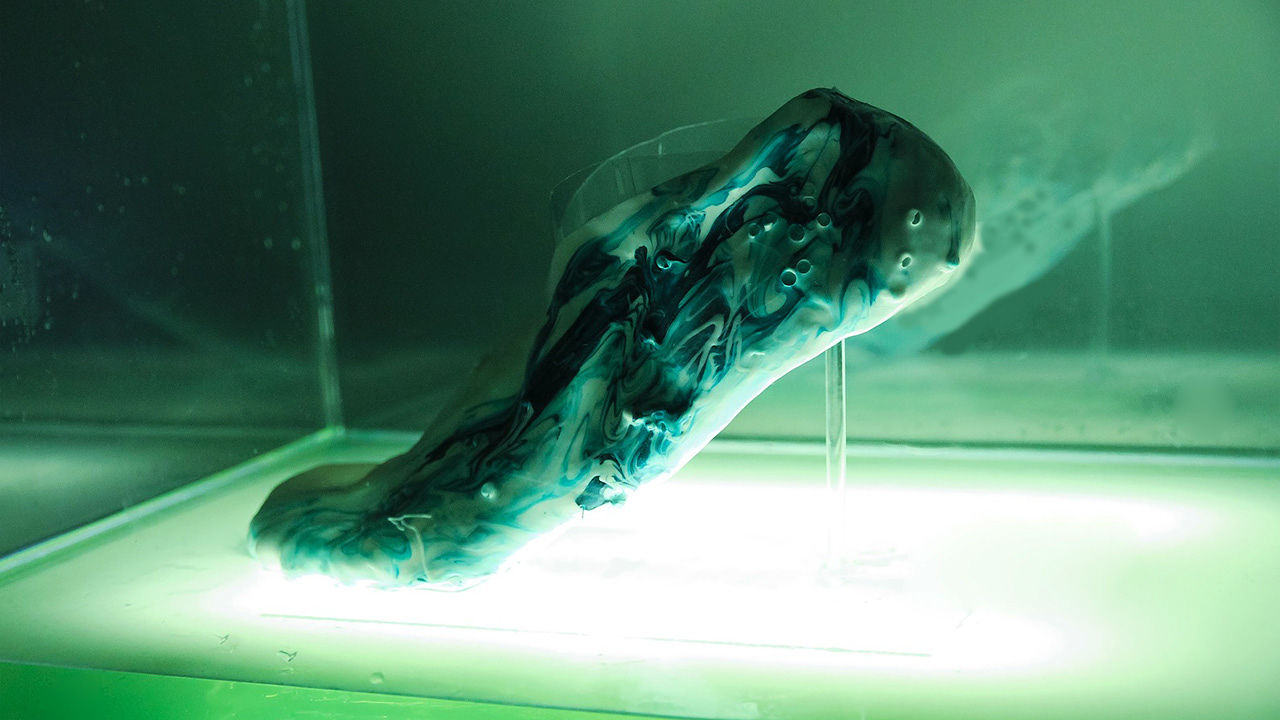 Shoegaze: A Look at Lechal, the Footwear of the Future published by Evanvinh
Writer Rating: 1.0000
Posted on 2016-04-06
Writer Description: Evanvinh
This writer has written 733 articles.

Imagine if the next time you and your friends decide to meet for dinner at that blogger-approved new restaurant in that out-of-the-way neighborhood, you could track each other’s trips and help make sure no one gets lost… with the help of your shoes. Thanks to Lechal, a smart sneaker developed by Hyderabad, India-based Ducere Technologies, that idea is now a reality.

In an era where the Internet of Things is becoming increasingly more integrated into peoples’ everyday lives—we use our watches to send messages, rely on apps to change our thermostats and program bracelets to track our exercise—Lechal stands apart for its commitment to both innovation and social responsibility. Created in 2011 by Krispian Lawrence and Anirudh Sharma, who met while Lawrence was working as a patent lawyer in the U.S. and Sharma was a researcher at HP Labs in Bangalore, the company’s name means “take me along” in Hindi. Originally designed to help the visually-impaired navigate, these shoes now serve a wider market that takes advantage of the footwear’s many functions. Still committed to their initial aim, however, Lechal uses a portion of its proceeds to subsidize a pair of shoes for a visually impaired individual who is not otherwise able to afford them.

The technology comes in the form of stainless steel pods that use haptic feedback (or information transmitted by your foot’s movements), which then connect your shoes to your smartphone and a Lechal app via Bluetooth. The pods come either clipped on the side of a pair of Lechal shoes or on the bottom of insoles that customers can insert into a pair of their own favorite kicks.