Donald Trump’s Dad Was In The KKK? 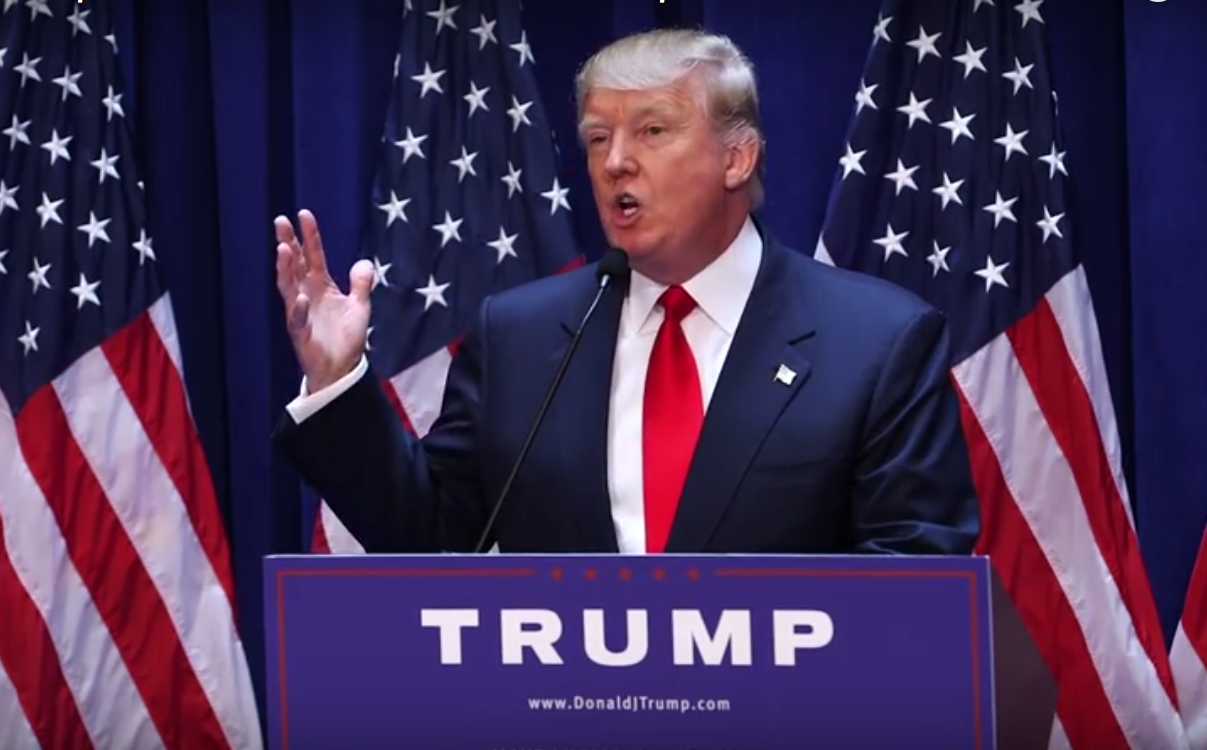 Donald Trump’s Dad Was In The KKK? published by Evanvinh
Writer Rating: 1.0000
Posted on 2016-03-12
Writer Description: Evanvinh
This writer has written 733 articles.

So if you weren’t already voting Democrat this year, let this be a perfect example of how Donald Trump is the wrong candidate for minority voters. In this scathing interview with CNN, Trump says he doesn’t know anything about the KKK and Grand Wizard David Duke who recently co-signed Trump.

What’s more is articles and documents are surfacing that Trump’s dad was an active member of the KKK based on a Queens, NY arrest that took place back in 1927.

To add to flames to the fire, Republicans like Rubio feel he is completely hijacking the Republican political party as a con artist. At this point if the Republican’s don’t want him, he will run independent which would be good for either Hillary or Bernie, so the GOP is pretty much running a dead race if Trump leaves.