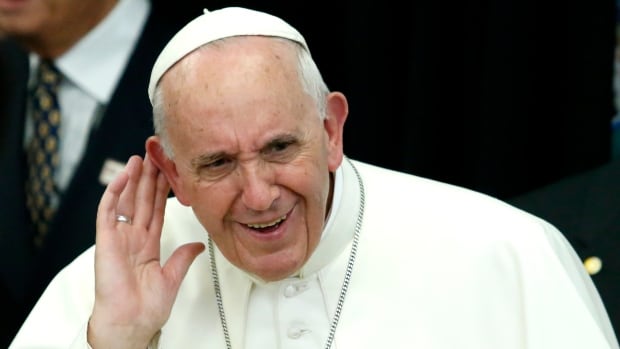 Pope Francis will make a lightning trip to the Greek island of Lesbos on April 16, the Vatican said on Thursday, in a visit aimed at supporting refugees and drawing attention to the front line of Europe's refugee crisis.

Hundreds of thousands of refugees, many fleeing the war in Syria, have poured onto the Aegean island over the past year. However, under a contested plan, the European Union started returning newcomers to neighbouring Turkey this month.

The Pope has repeatedly spoken out in support of refugees and hasurged Roman Catholic churches around Europe to take in families.

His first trip after he became pontiff in 2013 was to the Sicilian island of Lampedusa, which, like Lesbos, has received hundreds of thousands of refugees.

"It's very clear that the pope recognizes that there is a significant emergency going on," said Vatican spokesman Father Federico Lombardi. "Just as he went to Lampedusa, which was then the front line of the Mediterranean route, now that there is this difficult, dramatic situation on the Aegean front, he naturally wants to be present to show a sense of solidarity and responsibility."

The Vatican said the details of the day trip were still being worked out but that the Pope would meet refugees along with Bartholomew, the Istanbul-based spiritual head of the world's Orthodox Christians, and Ieronymos II, head of the Greek Orthodox Church.