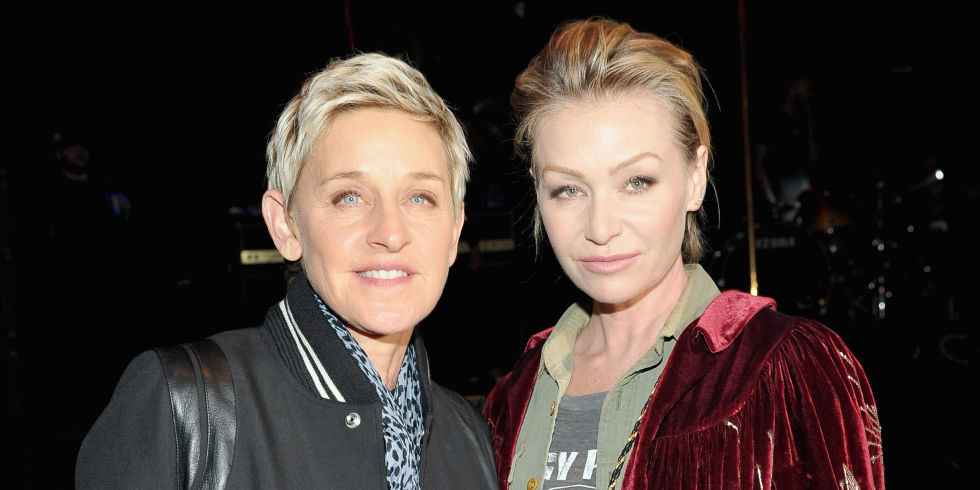 Get you a girl who can do both: pull a belly-ache-inducing prank on Adele *and* deliver a powerful speech on LGBT rights.

We're talking about Ellen DeGeneres here, who responded to Mississippi's Religious Freedom Bill during her show Wednesday. If signed into law, the bill would deny gay people marriage, adoption, and other basic rights on the grounds of religion.

"If you're in Mississippi or North Carolina or anywhere and you're saddened by the fact that people are judging you based on who you love, don't lose hope," she said. "I was fired for being gay and I know what it feels like. I lost everything. But look at me now. I could buy that governor's mansion, flip it and make a $7 million dollar profit."

"I think we need to remember that we are more similar than we are different," she concluded. "And we all want the same things. Love, acceptance, kindness. And I want one of those new Teslas. So I advocate for less hate and more love. Less tearing apart and more coming together. Less sitting and more dancing." Hear, hear.