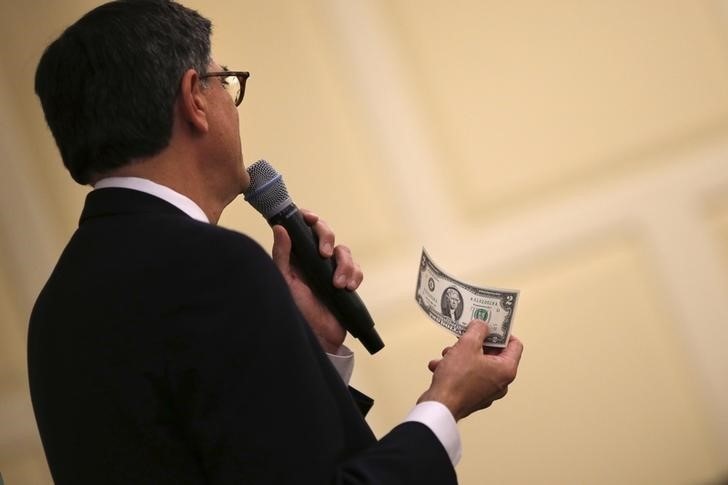 WASHINGTON (Reuters) - The U.S. government posted a $108 billion budget deficit in March, more than double the amount from the same period last year, the Treasury Department said on Tuesday.

The government had a deficit of $53 billion in March of 2015, according to the Treasury's monthly budget statement. Analysts polled by Reuters had expected a $104 billion deficit for last month.

The current fiscal year-to-date deficit was $461 billion, up 5 percent from a $439 billion deficit this time last year.