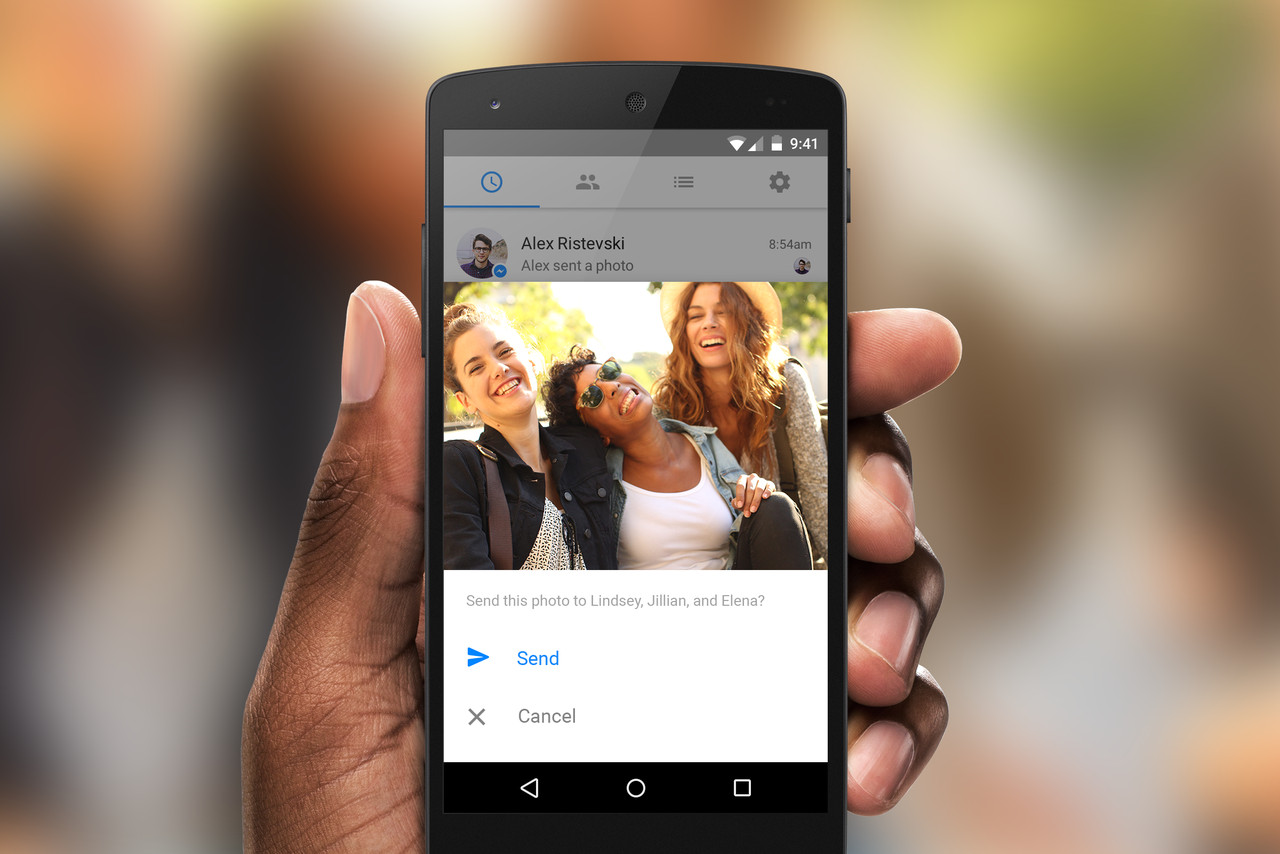 The bot era has officially begun. In a widely expected move, Facebook today announced tools for developers to build bots inside Facebook Messenger, bringing a range of new functions to the popular communication app. Facebook believes Messenger can become a primary channel for businesses to interact with their customers, replacing 1-800 numbers with a mix of artificial intelligence and human intervention. If they are embraced by the general public — which is still far from certain — bots could represent a major new channel for commerce, customer support, and possibly even media.

The tools announced today include an API that allows developers to build chat bots for Messenger and chat widgets for the web. Much of the focus during demonstrations at the company's F8 developer conference was on commerce. But the bot platform is also open to media, allowing publishers to message subscribers directly with news and other information. In a demonstration at today's F8 developer conference, CEO Mark Zuckerberg showed bots from CNN and 1-800-FLOWERS. The CNN bot sent news stories that became personalized over time; the flowers demo showed an interaction where a person ordered flowers using conversational language. "You never have to call 1-800-FLOWERS again," Zuckerberg said.

Facebook is not the first company to release a bot store for its messaging app. There is a bot store on Telegram and on Kik, which opened its store just last week. What distinguishes Facebook's Store, at least at the outset, is scale: more than 900 million people use Messenger every month, dwarfing most of its competitors. For millions of people, Messenger could be the first place they ever encounter a chat bot. And if people embrace bots in large numbers, it could trigger the biggest gold rush in software development since Apple opened the App Store.

Already, Microsoft is making a substantial bet on bots, announcing a bot platform of its own last month during its Build developer conference. Slack created an $80 million fund to spur the development of bots and other utilities that run inside the service. And the bigger companies have been joined by a host of well funded bot-focused startups including Howdy, Fin, Chatfuel, Msg.ai, X.ai, and Luka.