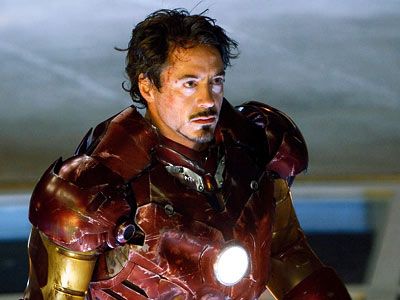 Some guys are just players, and a lot of guys in movies are players, racking up women by the score (pun intended). Often, that’s what the movie is all about, and the plot concerns how he comes to see someone of the opposite sex as a person instead of just a conquest. But that’s not always the case, or even the main plot. Of course, some characters are better at it than others.     If you were a single billionaire, would you settle down with one woman? Probably not. Tony Stark doesn’t, and he has the kind of  money to do whatever and whoever he wants. It’s pretty sweet that he’s able to seduce a hostile journalist who wants nothing to do with him, but that’s nothing compared to his feat of sleeping with each and every Maxim cover model for an entire year’s worth of issues…including twins.  Robert Downey, Jr., I mean Tony Stark, can get away with that, while other characters need to be taken down a notch. Read about 15 womanizer movie characters at TVOM.