Quickies: Snarky Responses to Things Men Say, Movie Review of “Vaxxed”, and the Failure of..... 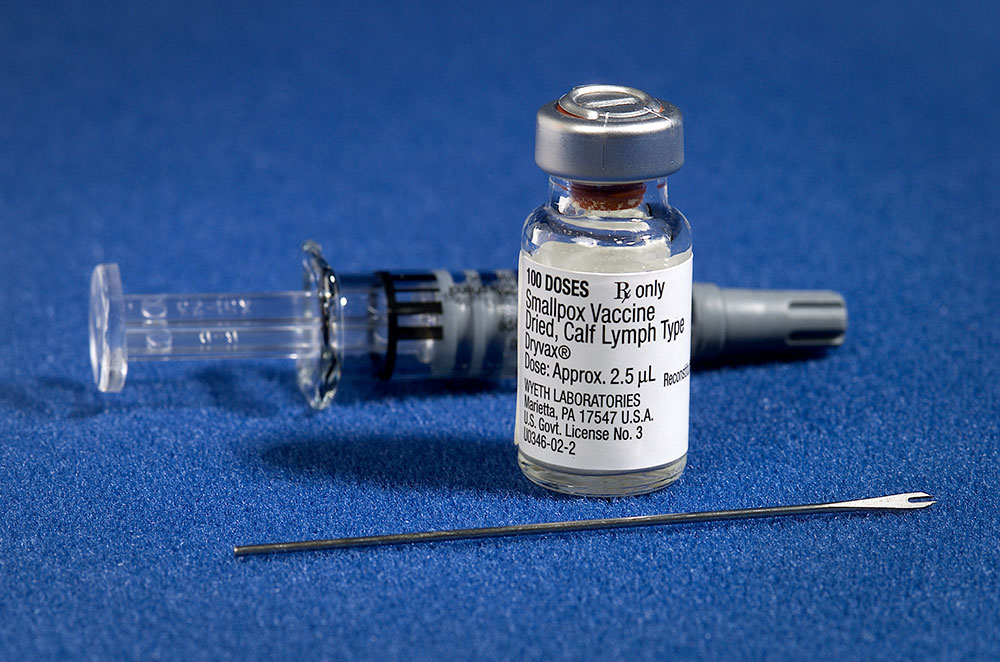 Quickies: Snarky Responses to Things Men Say, Movie Review of “Vaxxed”, and the Failure of..... published by Evanvinh
Writer Rating: 5.0000
Posted on 2016-04-13
Writer Description: Evanvinh
This writer has written 733 articles.