Can A Protein Reverse Alzheimer’s Symptoms in One Week? 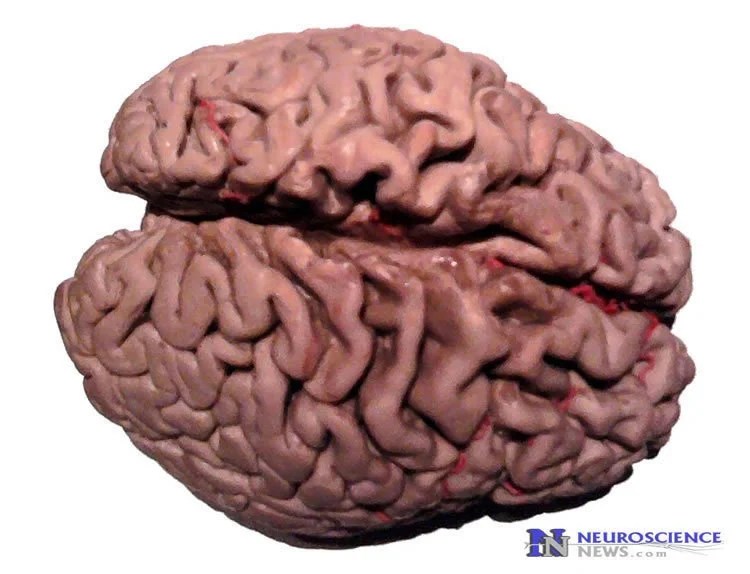 Can A Protein Reverse Alzheimer’s Symptoms in One Week? published by Evanvinh
Writer Rating: 5.0000
Posted on 2016-04-23
Writer Description: Evanvinh
This writer has written 733 articles.

Research co-led by the University of Glasgow has made a potential breakthrough in the treatment of Alzheimer’s disease.

The study, led by scientists at the University of Glasgow and the Hong Kong University of Science and Technology (HKUST), has discovered that a protein called IL-33 can reverse Alzheimer’s disease-like pathology and cognitive decline in mice.

The research, which is published today in Proceedings of the National Academy of Sciences (PNAS), was co-led by Professor Eddy Liew from the University of Glasgow’s Institute of Infection, Immunity and Inflammation and Professor Nancy Ip of HKUST.

Alzheimer’s disease is a devastating condition with no known effective treatment. It is the most common cause of dementia, affecting around 850,000 people in the UK, mainly in people over the age of 65. It affects 1/14 people in this age group and is increasing with our ageing population. Globally, 65 million people are projected to develop Alzheimer’s by 2030.

Professor Eddy Liew, Fellow of the Royal Society, who co-directed the research, said: “Alzheimer’s disease currently has an urgent unmet clinical need. We hope that our findings can eventually be translated into humans.

“IL-33 is a protein produced by various cell types in the body and is particularly abundant in the central nervous system (brain and spinal cord). We carried out experiments in a strain of mouse (APP/PS1) which develop progressive AD-like disease with ageing.

“We found that injection of IL-33 into aged APP/PS1 mice rapidly improved their memory and cognitive function to that of the age-matched normal mice within a week.”

The hallmarks of Alzheimer’s include the presence of extracellular amyloid plaque deposits and the formation of neurofibrillary tangles in the brain. During the course of the disease, ‘plaques’ and ‘tangles’ build up, leading to the loss of connections between nerve cells, and eventually to nerve cell death and loss of brain tissue.‌

The he IL-33 treatment worked by inhibiting the inflammation in the brain tissue, which has been shown earlier to potentiate plaque and tangle formation. Image is for illustrative purposes only.

IL-33 appears to work by mobilising microglia (immune cells in the brain) to surround the amyloid plagues, take them up and digest them and reduces the number and size of the plaques. IL-33 does so by inducing an enzyme called neprilysin, which is known to degrade soluble amyloid.

In addition, the IL-33 treatment worked by inhibiting the inflammation in the brain tissue, which has been shown earlier to potentiate plaque and tangle formation. Therefore IL-33 not only helps to clear the amyloid plague already formed but also prevent the deposition of the plaques and tangles in the first place.‌‌

Professor Liew added: “The relevance of this finding to human Alzheimer’s is at present unclear. But there are encouraging hints. For example, previous genetic studies have shown an association between IL-33 mutations and Alzheimer’s disease in European and Chinese populations. Furthermore, the brain of patients with Alzheimer’s disease contains less IL-33 than the brain from non-Alzheimer’s patients.

“Exciting as it is, there is some distance between laboratory findings and clinical applications. There have been enough false ‘breakthroughs’ in the medical field to caution us not to hold our breath until rigorous clinical trials have been done. We are just about entering Phase I clinical trial to test the toxicity of IL-33 at the doses used. Nevertheless, this is a good start.”

ABOUT THIS ALZHEIMER’S DISEASE RESEARCH

Alzheimer’s disease (AD) is a devastating condition with no known effective treatment. AD is characterized by memory loss as well as impaired locomotor ability, reasoning, and judgment. Emerging evidence suggests that the innate immune response plays a major role in the pathogenesis of AD. In AD, the accumulation of β-amyloid (Aβ) in the brain perturbs physiological functions of the brain, including synaptic and neuronal dysfunction, microglial activation, and neuronal loss. Serum levels of soluble ST2 (sST2), a decoy receptor for interleukin (IL)-33, increase in patients with mild cognitive impairment, suggesting that impaired IL-33/ST2 signaling may contribute to the pathogenesis of AD. Therefore, we investigated the potential therapeutic role of IL-33 in AD, using transgenic mouse models. Here we report that IL-33 administration reverses synaptic plasticity impairment and memory deficits in APP/PS1 mice. IL-33 administration reduces soluble Aβ levels and amyloid plaque deposition by promoting the recruitment and Aβ phagocytic activity of microglia; this is mediated by ST2/p38 signaling activation. Furthermore, IL-33 injection modulates the innate immune response by polarizing microglia/macrophages toward an antiinflammatory phenotype and reducing the expression of proinflammatory genes, including IL-1β, IL-6, and NLRP3, in the cortices of APP/PS1 mice. Collectively, our results demonstrate a potential therapeutic role for IL-33 in AD.