More Than 40 Percent of Retired NFL Players Had Brain Injuries

More than 40 percent of retired National Football League (NFL) players in a recent study had signs of traumatic brain injury based on sensitive MRI scans called diffusion tensor imaging, according to a study released today that will be presented at the American Academy of Neurology’s 68th Annual Meeting in Vancouver, Canada, April 15 to 21, 2016.

“This is one of the largest studies to date in living retired NFL players and one of the first to demonstrate significant objective evidence for traumatic brain injury in these former players,” said study author Francis X. Conidi, MD, DO, of the Florida Center for Headache and Sports Neurology and Florida State University College of Medicine in Tallahassee, FL. Conidi is also a member of the American Academy of Neurology. “The rate of traumatic brain injury was significantly higher in the players than that found in the general population.”

For the study, researchers conducted thinking and memory tests in 40 retired NFL players, along with the brain scans. The players were an average age of 36, ranging from 27 to 56. A majority of the players had been out of the NFL for less than five years. They played an average of seven years in the NFL, with a range of two to 17 years. They reported an average of 8.1 concussions. Twelve players, or 31 percent, said they had several sub-concussive hits, or hits considered below the threshold of a diagnosed concussion.

The MRIs measured the amount of damage to the brain’s white matter, which connects different brain regions, based on the movement of water molecules in the brain tissue. Seventeen players, or 43 percent, had levels of movement 2.5 standard deviations below those of healthy people of the same age, which is considered evidence of traumatic brain injury with a less than one percent error rate. Twelve of the former athletes, or 30 percent, showed evidence on traditional MRI of injury to the brain due to disruption of the nerve axons, those parts of nerve cells that allow brain cells to transmit messages to each other. On the tests of thinking skills, about 50 percent had significant problems on executive function, 45 percent on learning or memory, 42 percent on attention and concentration, and 24 percent on spatial and perceptual function. 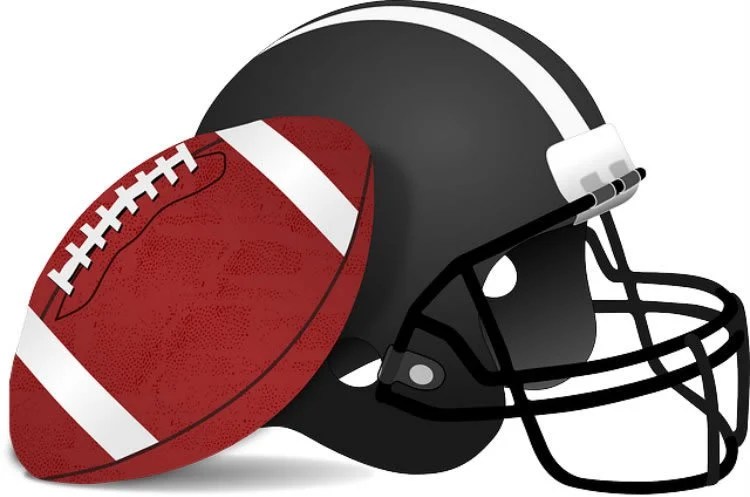 The more years a player spent in the NFL, the more likely he was to have the signs of traumatic brain injury on the advanced MRI. Image is for illustrative purposes only.

“We found that longer careers placed the athletes at a higher risk of TBI,” said Conidi. “This research in living players sheds light on the possible pathological changes consistent with chronic traumatic encephalopathy that may be taking place.”