Magic: The Gathering Comes to Dungeons & Dragons for the Ultimate Fantasy RPG 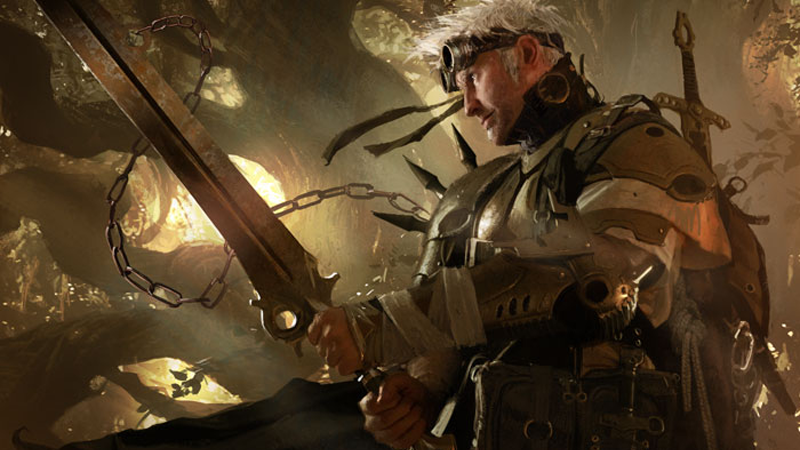 Both D&D and Magic: The Gathering have told stories about multiverses and alternate planes of reality, but they’ve never used that conceit to link two of the most iconic games around into one space. Until now, that is, thanks to the release of a free D&D sourcebook to plan out adventures in one of the many planes of Magic.

Almost out of nowhere, Wizards of the Coast dropped Plane Shift: Zendikar, a 38-page D&D Fifth Edition sourcebook for running campaigns in the Magic: The Gathering setting of Zendikar as a free digital download. The sourcebook is to help promote a new Magic art book based on Zendikar, one of the elemental planes of existence in the Magic lore that has been the focus of several card sets and even board games.

The book contains guidance and rules for running a game of D&D in the world of Zendikar, but it doesn’t go as far as trying to emulate Magic itself—your spell casters don’t have to tap different colored elements of magic to cast spells like players tap cards in Magic, they’d do it just like they would in any other Dungeons & Dragons campaign.

It’s a genuinely surprising move as Wizards of the Coast have strictly decided against melding the two fantasy franchises together in the past, out of a fear of brand confusion—but a really cool one, especially as a free bonus for fans. Hopefully we see more blending of these two universes in the future. I’d sure as hell love some D&D-themed Magic cards! You can download Plane Shift: Zendikar for yourself