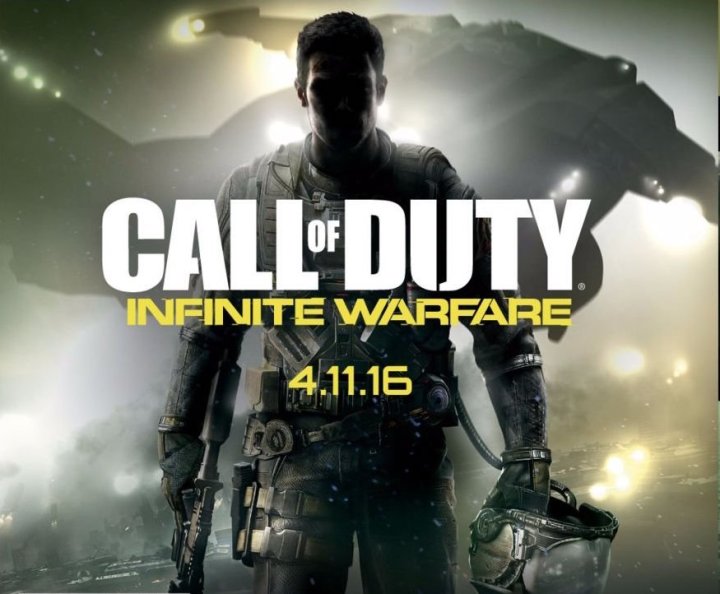 UPDATE 06/05/2016 12.08am: Activision has responded to the criticism over its Call of Duty: Infinite Warfare trailer.

In an earnings call Activision CEO Eric Hirshberg addressed the backlash by saying it was nothing new and that even with the criticism, the Infinite Warfare trailer still received more likes per view than any other Call of Duty trailer.

He furthermore noted that the same thing happened when Black Ops 2 was revealed, yet it went on to become the most successful game in the series' history.

Hirshberg's full response is as follows:

"The good news is this year we found a way to deliver both in one package while keeping our community together. While of course we see the passionate opinions online, we also look at other measurements and the fact is that while it's very early pre-orders are off to a very strong start. Views of the reveal trailer that you referred to are up. And in fact, the number of likes per view on the Infinite Warfare trailer are the highest we've ever seen.

"We've seen this in the franchise before. The reveal trailer for Black Ops 2, which took the franchise into the future for the first time, had the most dislikes of any reveal trailer we had ever made at that time. And that of course went on to become our most successful game, ever.

"Right now, the franchise has never been stronger. We have more people playing Black Ops 3, a game that takes place in the future, with boost jumps and fictitious weapons and all the rest, than any game in our history. What we know for sure is that if we always just did what worked in the past and never took any creative risks, we wouldn't have a franchise. The day to worry is the day we stop trying new things."

ORIGINAL STORY 05/05/2016 10.18am: Call of Duty fans are downvoting the Infinite Warfare reveal trailer in their droves - at the time of writing, the video has 177k upvotes and 307k downvotes after 7.8m views.

There seem to be a few factors in play.

Some Call of Duty fans are upset the game is set so far in the future - despite the increasing sci-fi slant in other recent entries. There are others upset the game looks, in their eyes, similar to other futuristic shooters.

There are also those upset that this year's Call of Duty: Modern Warfare remaster, which features a return to the franchise's popular roots and absolutely no spaceships, is reserved just for those who purchase Infinite Warfare's pricier Legacy, Legacy Pro or Digital Deluxe editions. You can't buy Modern Warfare Remastered separately.

These various quibbles have coalesced into a fanbase feeling pretty cheesed off - hence, the downvotes.

The video is currently receiving hundreds of dislikes per minute, so this target seems likely.

"OMFG make a WW1 or WW2 game already not this futuristic bulls**t?" opined TYRANITAR THE DESTROYER.

Call of Duty always attracts its fair share of detractors. It's Call of Duty - the biggest annual franchise on the planet. You don't want to act like you're a fan in front of other people (although of course you still get your parents to buy it for you anyway).

But the initial dislike for Infinite Warfare far outstrips the norm. Compare the reveal trailer with those for Black Ops 3, Advanced Warfare and Ghosts. Each has only a fraction of the downvotes.

The following comparison first appeared yesterday on Reddit, although we've updated Infinite Warfare with the most recent figures.

But for all the initial discontent, whether any of this translates into a lack of sales come November is another matter.