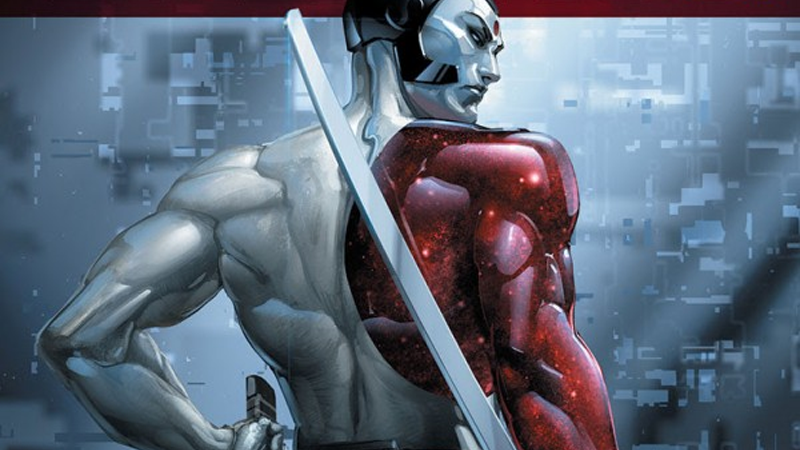 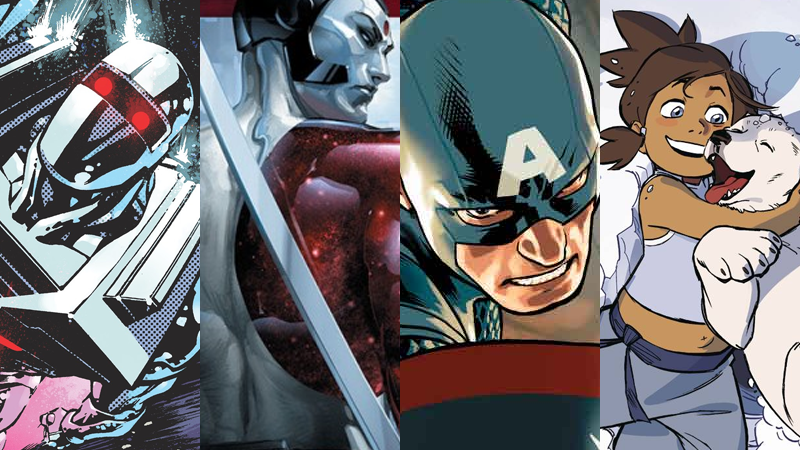 Tomorrow, May 7, is the happiest day of the year for comics fans: Free Comic Book Day, which is both a celebration of the hobby and a chance to read tons of new comics given away without paying a dime! While some are reprints, most contain awesome new material—and here’s our guide to the very best of this year’s offerings. 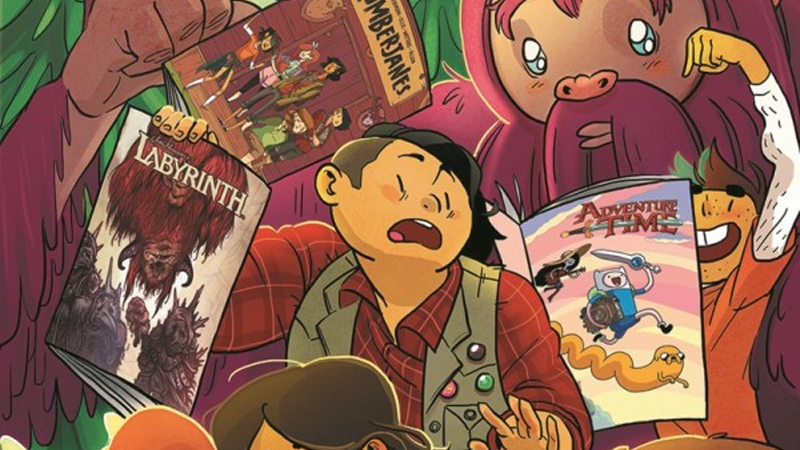 Boom! has always been famously generous with its Free Comic Book Day offerings, and 2016 is no exception. Summer Blast not only contains previews of upcoming stories from the upcoming Adventure Time comic and Lumberjanes’ own summer special, “Don’t Axe, Don’t Tale” (what a title!), but also brand new original comic short stories set in the worlds of Jim Henson’s Labyrinth and David Petersen’s Mouse Guard.

If that wasn’t enough, also included is a preview of their recent all-ages girl detective series Goldie Vance, and a preview of K.I. Zachopoulos and Vincenzo Balzano’s The Cloud, a futuristic fantasy about a young boy and his winged wolf companion. Seriously, Boom! is giving you major bang for your buck—which hey, is already zero bucks. 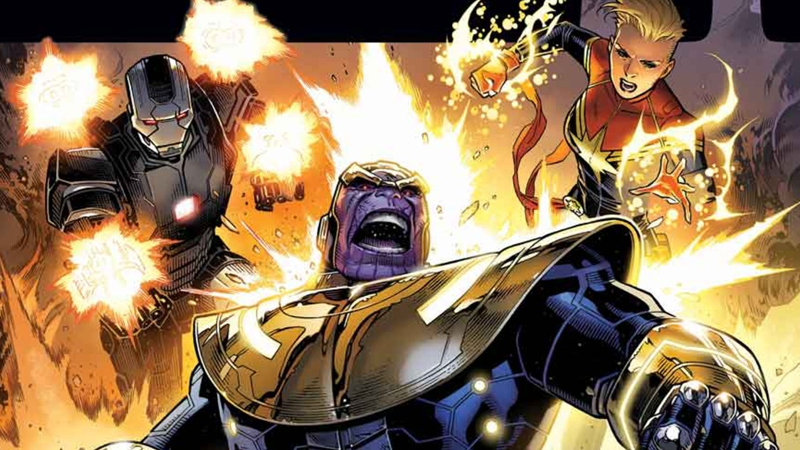 Marvel is bringing its big guns to Free Comic Book Day, offering a special teaser issue for its incoming event series Civil War II. It’s not just a preview either, but a whole new story that sets up the future conflict between the heroes of the Marvel Universe—and introduces the new Inhuman that catalyzes the event, Ulysses, who can predict future events. Also included is a bonus story set in the All-New, All-Different Avengerscomic that introduces to the world to the mysterious new incarnation of the Wasp. 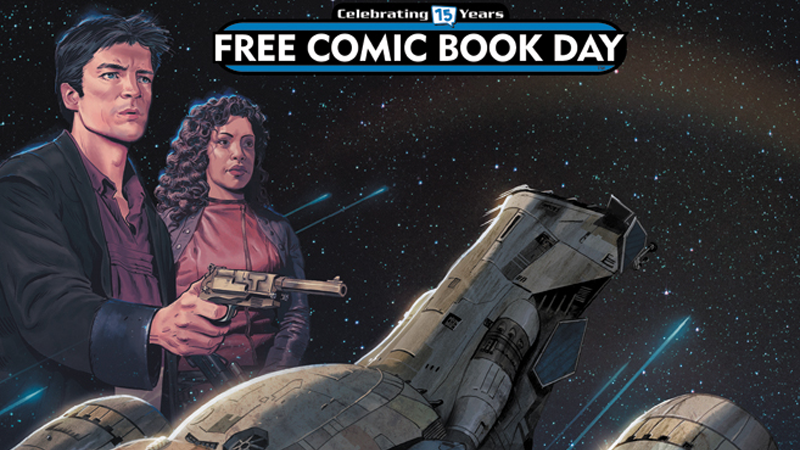 One of two Dark Horse offerings this year, the publisher leverages its biggest licenses for a trio of all new stories. The Aliens tale is set in the world of Dark Horse’s brand new series Aliens: Defiance 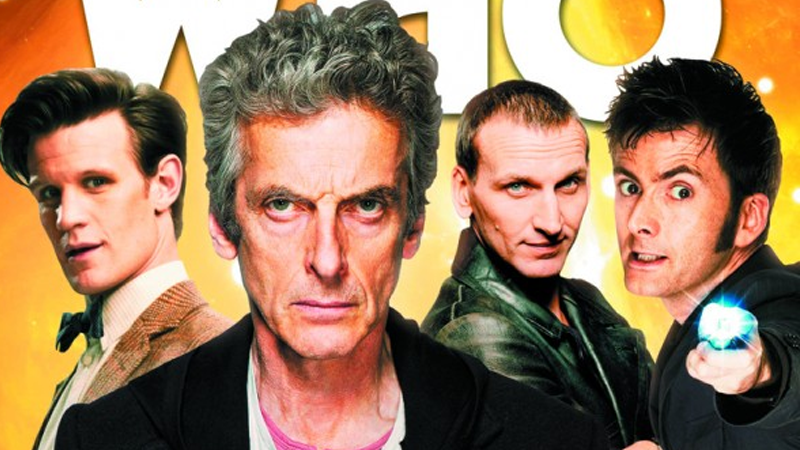 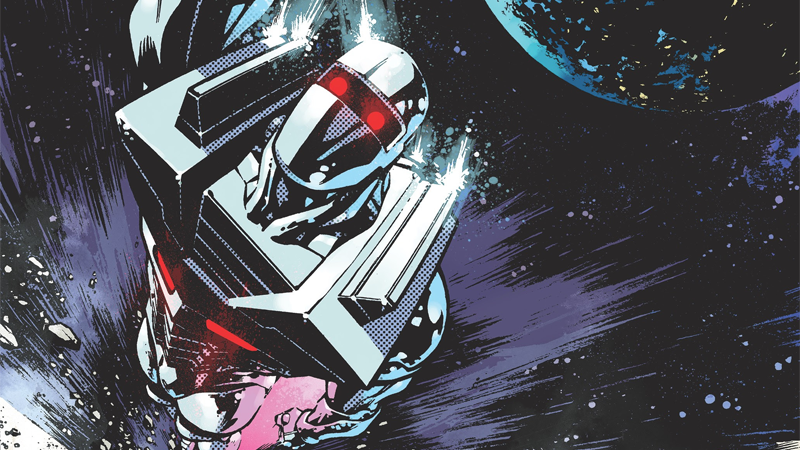 Rom is back in action! Decades after the classic Marvel comic that brought Hasbro’s weird scifi toy to life came to a close, the Space Knight now has a new home at IDW. There are deep reaches of space to explore and Dire Wraiths to do battle with, and it all begins with this free prequel issue ahead of the Rom series beginning in July

Valiant’s own summer event kicked off earlier this week, but before you read the new adventures of superhero Rai in the far future—where an ultra powerful Japan has gathered itself on a space station and abandoned the desolate Earth below as the all-powerful New Japan—you can read a prelude issue as this year’s free offering from the company.

On top of an all-new story, the issue also comes bundled with previews for some of Valiant’s recent new series—everything from the hilarious adventures of Archer and Armstrong 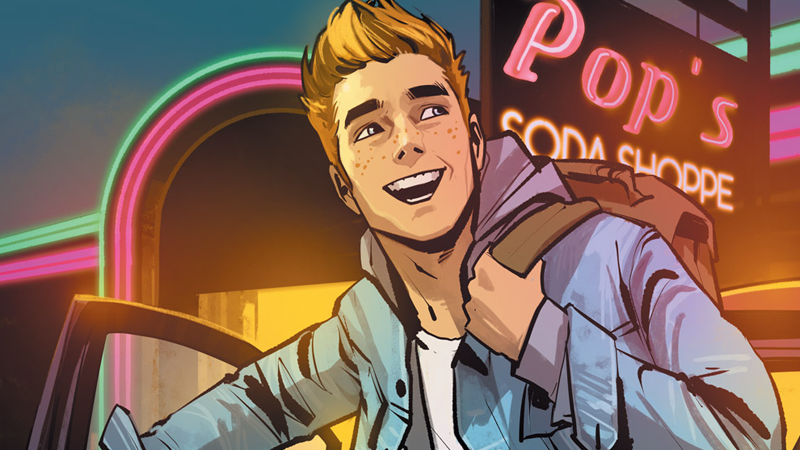 Okay, so sadly Archie Comics’ Free Comic Book Day release is just a reprint—but it’s a reprint of the first issue of the absolutely fantastic reboot of Archie and friend’s teen adventures in Riverdale. Mark Waid, Fiona Staples, Andre Szymanowicz, and Jen Vaughn’s fresh (and slick as hell) reboot was one of the greatest comics we read last year, and if you’re still somehow not reading it, this is a great opportunity to get on board. 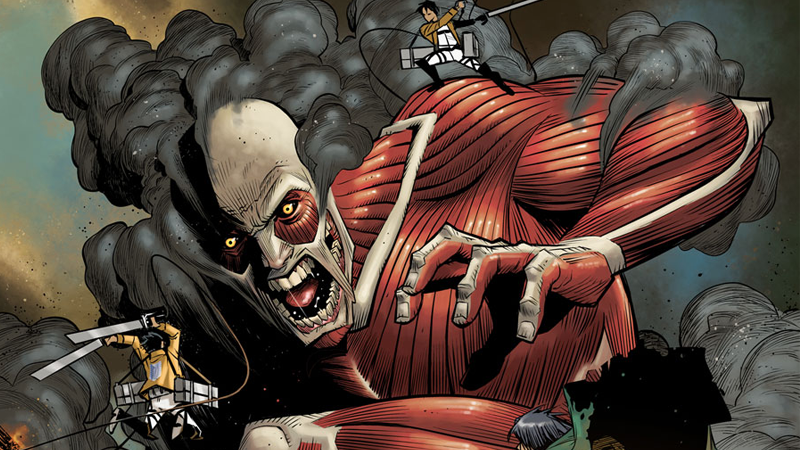 Fans of the blockbuster manga and its wildly successful anime adaptation will want to check out this first look at Kodansha’s brand new comics anthology. It’s a collection of new tales from the bleak world of Hajime Isayaba’s manga, but with a twist: they all come from some of the finest writers and artists in Western comics

I mean, what else are you going to do while you wait for the second season to start? 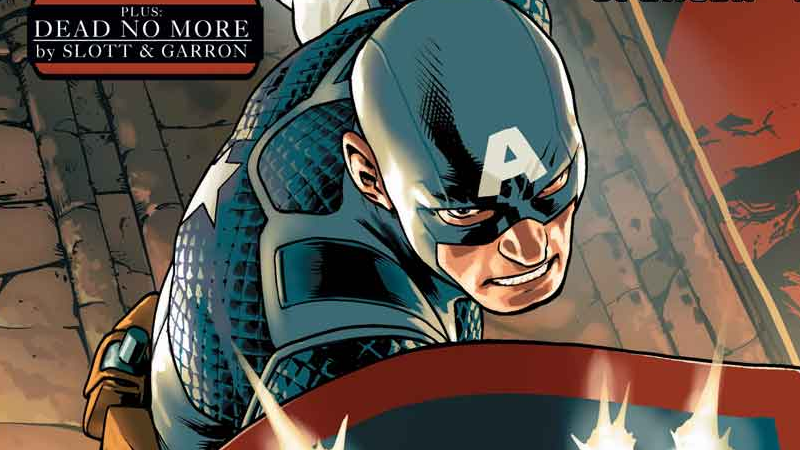 When I said Marvel are bringing out their big guns, I really meant it—not just content with teasing its massive summer event, they’re also offering a primer for the newCaptain America comic, starring the recently rejuvenated Steve Rogers

Just like the Civil War II issue, the comic also comes with a bonus prologue for the upcoming Spider-Man-centric Dead No More storyline happening later this year. 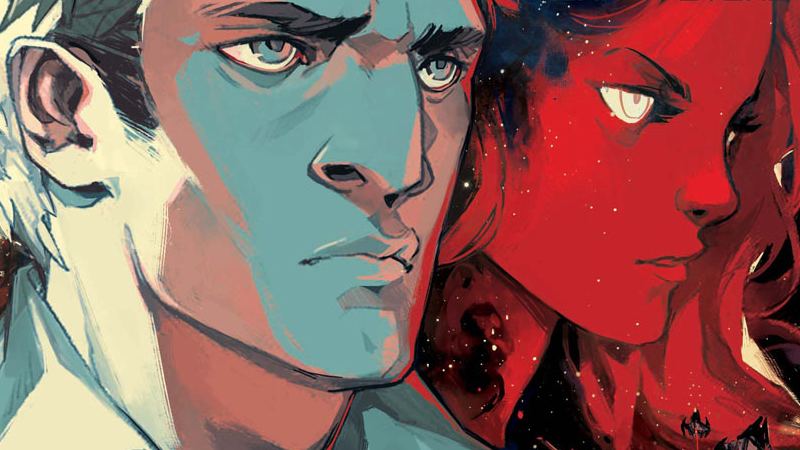 Alan Tudyk comes to the world of comics, to co-write a new miniseries 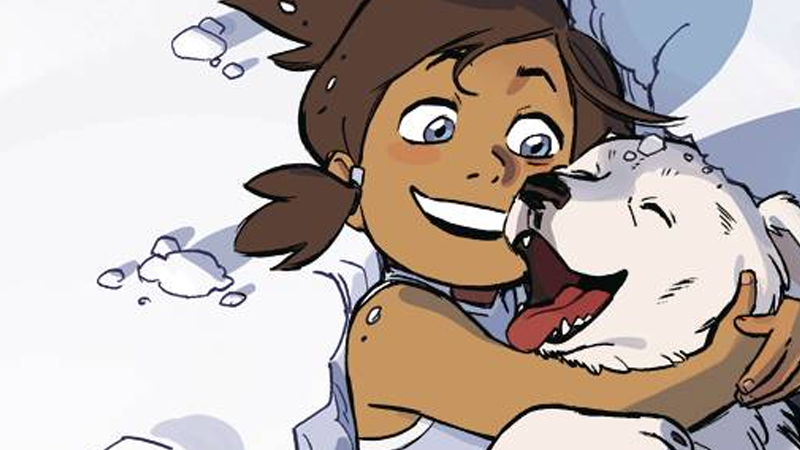 You might think it’s a bit weird to include a comic on here that includes new stories set in the worlds of Plants vs Zombies and How to Train Your Dragon, but Dark Horse’s kid-friendly freebie also comes with something that older fans would definitely be intrigued in—an all-new Legends of Korra tale from Korra story editor Michael Dante Dimartino.

Fans of the beloved cartoon are already well aware that the comics offer some brilliant insight and new stories in the Avatar universe, straight from the show’s creative team, so aside from being a damn good offering for youngsters, this’ll be a must-read for Legend of Korra fans. 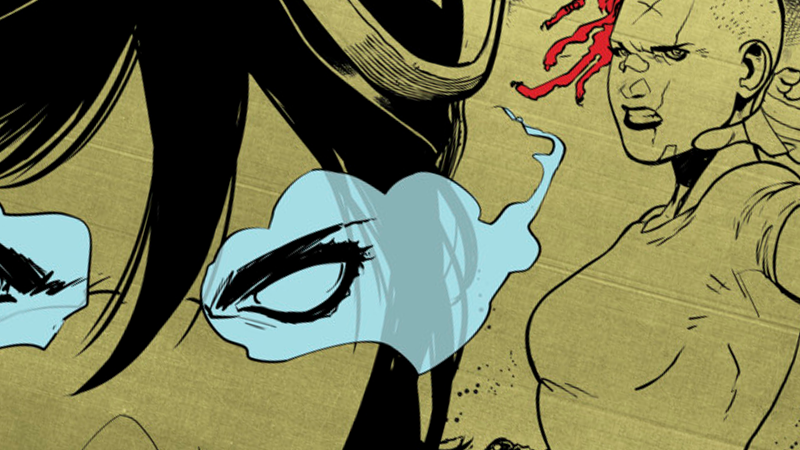 We Can Never Go Home/Young Terrorists

Black Mask Studios’ free comic offers two short stories set in the worlds of two of their biggest hit series: the outstanding teen superpower tale We Can Never Go Home, and its brutal conspiracy thriller Young Terrorists. Both are great, but the real star here is the We Can Never Go Home tale, which sets up the second run of the series—another one of our favorites of 2015