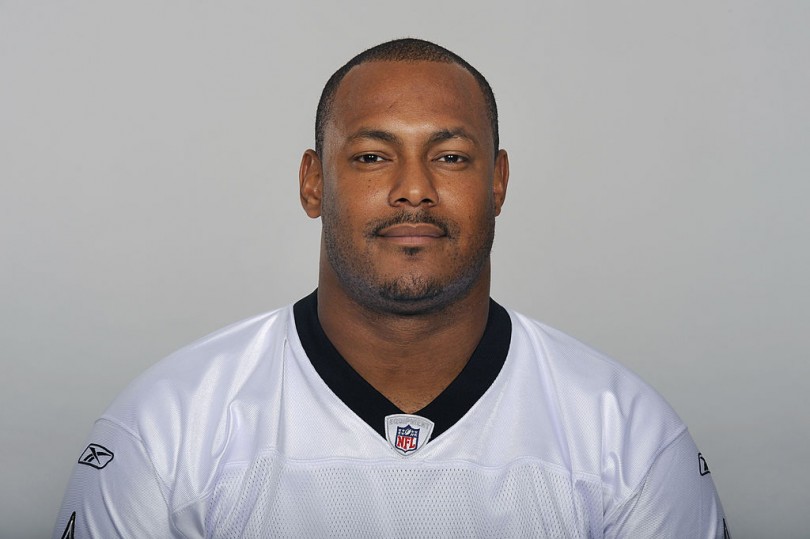 Detectives from the New Orleans Police Department took DNA samples from former police captain Billy Ceravolo, a friend of Will Smith who had dinner with the former Saints player before he was shot last month, his attorney confirmed to SB Nation. Police also collected a yellow shirt worn by Ceravolo the night of the incident that had blood on it.

Tanya Picou Faia said that Ceravolo gave his DNA voluntarily and had originally decided to do so two days before Cardell Hayes' preliminary hearing. Richard and Rebecca Dooley Hernandez, the couple who was riding with Smith the night he was killed, also had samples taken, according to the New Orleans Advocate.

Smith was shot eight times, seven in the back. Hayes' attorneys, John Fuller and Jay Daniels, claimed their client is not guilty.

Ceravolo, prior to the killing, had dinner with the Smith family at a restaurant and appeared at the crime scene once he got a phone call that Will Smith had been killed, Faia said.

Faia wanted the DNA samples in order to prove her client was never in Smith's vehicle. The samples were taken in Faia's office on Thursday.

"We requested that the police take a buccal swap and compare it to the DNA found in the car and on the gun if any," Faia said. "Prior to that hearing we discovered blood on Billy's shirt that he wore that night. We believe that to be Racquel's blood. That's the only logical answer. He didn't go near Mr. Smith's body."

During the preliminary probe, a private investigator hired by the defense claimed that Ceravolo came into Smith's car and moved a weapon that police have said was unfired. Faia, defending her client, said Ceravolo not only didn't go near the body, but he's never been in Smith's Mercedes SUV in his entire life.

There is no date on when the DNA tests will be returned, Faia said.

NOPD spokesman Tyler Gamble said any information about an ongoing investigation "being provided by local media" did not come from the NOPD and he said the department had no update.

Hayes and Ceravolo have history together. In December 2005, Hayes' father, 38-year-old Anthony Hayes, was shot nine times and killed by NOPD. One of the officers involved was Ceravolo. Police said Anthony Hayes brandished a knife. Police surrounded him and used pepper spray before eventually killing him, according to the Associated Press.

Hayes and a sibling filed lawsuits for $4 million against the city of New Orleans, noting that officers used excessive force against a man with mental health issues. The city settled the lawsuits out of court in September 2011.

According to police, Ceravolo -- who was on reserve duty with the force -- has been dismissed pending an NOPD review of the case and his involvement in it.

Calls made to both of Hayes' attorneys, Fuller and Daniels, were not immediately returned.