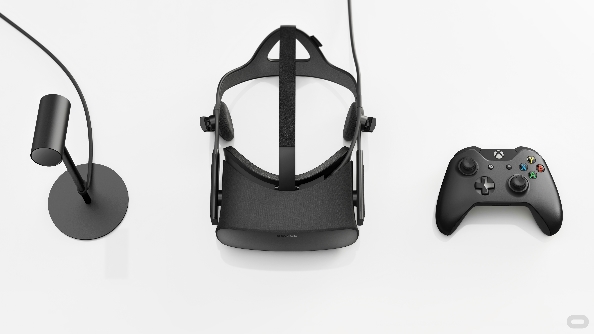 Oculus Rift launches on March 28th, meaning within days we’ll be living in the bright utopian future that was promised way back in the original Kickstarter video. When Game Day 2016 is upon us, thirty VR games will be released into the wild, and you can discover the names and prices of all of them in a handy list right here.

The list includes the obvious faces such as EVE Valkyrie and Elite Dangerous, but also has a few surprises. Did you know that VR versions of Project: Cars and The Vanishing of Ethan Carter were in the works? No doubt they’ll both look lovely in up-in-your-eyeballs-o-vision.

Each game also comes with a ‘comfort’ rating, based on a three-point scale: intense, moderate, and comfortable. It seems like the faster and more movement involved in the game, the more it approaches the ‘intense’ section of the comfort meter.

GDC has seen Oculus show 41 games, but naturally only the 30 dated here will be available at launch. Expect the likes of Rock Band VR and Edge of Nowhere to appear later on.

The games are also priced in dollars, showing that VR will be accessible from as little as $4.99. Once you’ve stumped up for the tech, that is.