As many as 240,000 women have tried DIY abortions because of strict Texas laws 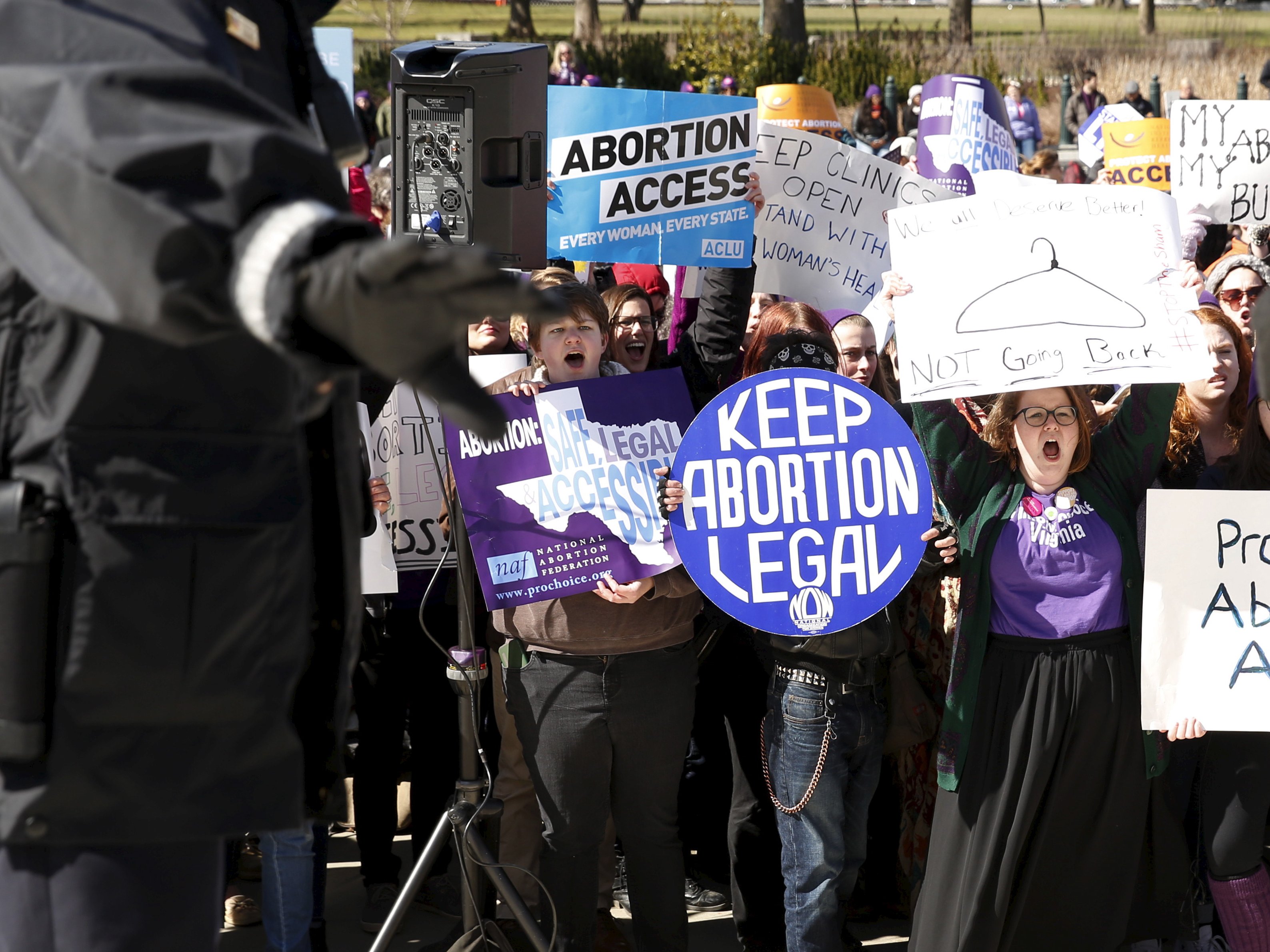 As many as 240,000 women have tried DIY abortions because of strict Texas laws published by Mooba
Writer Rating: 0
Posted on 2016-05-28
Writer Description: Brandon
This writer has written 186 articles.

Between 100,000 and 240,000 women of reproductive age in Texas have attempted self-induced abortions as access to abortion clinics throughout the state becomes more restrictive, according to a study by the University of Texas at Austin's Texas Policy Evaluation Project, known as TxPEP.

Texas is seeing a rise in black market sales of misoprostol, which terminates pregnancy and makes it look as though it was a miscarriage.

Miso has long since been popular in regions like Latin America, where abortion access is both extremely difficult and risky.

"It was like we were back in the days of the Wild West, like we have to figure this out by ourselves and just grit our teeth and get through it," a 23-year-old musician who wanted to remain anonymous told Reuters. She, herself, had a self-induced abortion in 2014.

The rise in self-induced abortions correlates with Texas HB2, the state's 2013 omnibus bill on reproductive health, which relates "to the regulation of abortion procedures, providers, and facilities; providing penalties." Critics have argued the bill is unconstitutional and the contentious case has advanced to the Supreme Court where arguments were heard in March.

"This is the latest body of evidence demonstrating the negative implications of laws like HB2 that pretend to protect women but in reality place them, and particularly women of color and economically disadvantaged women, at significant risk," Dr. Daniel Grossman said in a TxPEP press release. Grossman helped conduct the TxPEP study and is a professor of Obstetrics, Gynecology and Reproductive Sciences at the University of California, San Francisco.

"As clinic-based care becomes harder to access in Texas, we can expect more women to feel that they have no other option and take matters into their own hands," Grossman added.

In March, a Texas woman was informed at 20 weeks of pregnancy that her fetus would not be able to survive, yet doctors were legally unable to induce labor as its inevitable death would constitute abortion, which is not permitted so late in the pregnancy. The fetus, instead, had to die inside the womb. The story captured national headlines, as many decried Texas' abortion laws as inhumane.

In light of HB2's restrictive amendments to reproductive healthcare access, the state has socially and politically regressed with an increasing number of women resorting to their own medically unsupervised methods.

"We certainly hypothesize that if there is a bad ruling from the Supreme Court that leads to more clinic closures, yes, this will only become more common," Grossman explained.