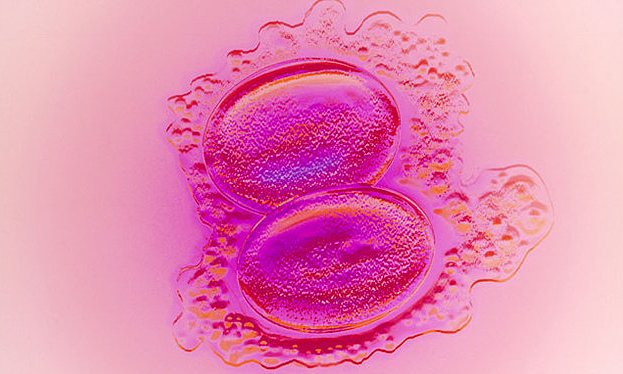 The Dutch government has announced it wants to allow growing human embryos “under strict and limited conditions” for scientific research, thereby giving hope to parents struggling to conceive.

The Dutch health minister, Edith Schippers, said she “wants to allow the creation of embryos for scientific research – and under very strict conditions to give people the possibility of (healthy) children”.

“The research has to do with infertility, artificial reproduction techniques and hereditary or congenital diseases,” the statement added.

It also specifically included people who became infertile after being treated for cancer at an early age.

The Netherlands will change its laws on embryonic research, which until now only allowed tests to be conducted on leftover embryos procured from in vitro fertilisation processes.

The so-called “14-day rule” – which says that human embryos cannot be cultured in the lab for more than two weeks – will also still strictly be adhered to, the statement said.

“Until now the ban on the cultivation of embryos have hampered research which could help with the treatment of diseases on the short to medium-long term,” it added.

This included various hereditary illnesses such as mitochondrial diseases, which affect cells in the body.

Britain this year granted its first research licence to genetically modify human embryos to a project that will help women who battle to fall pregnant.

The decision made Britain one of the first countries in the world to grant this type of authorisation on one of science’s new frontiers and follows months of deliberation by the country’s embryology regulator.

US-based scientists earlier this month reported they had grown human embryos in the lab for nearly two weeks, for the first time challenging the 14-day rule simply because no one had succeeded in keeping the embryos alive for that long.

The scientists then destroyed the embryos in order to avoid breaching the two-week limit.