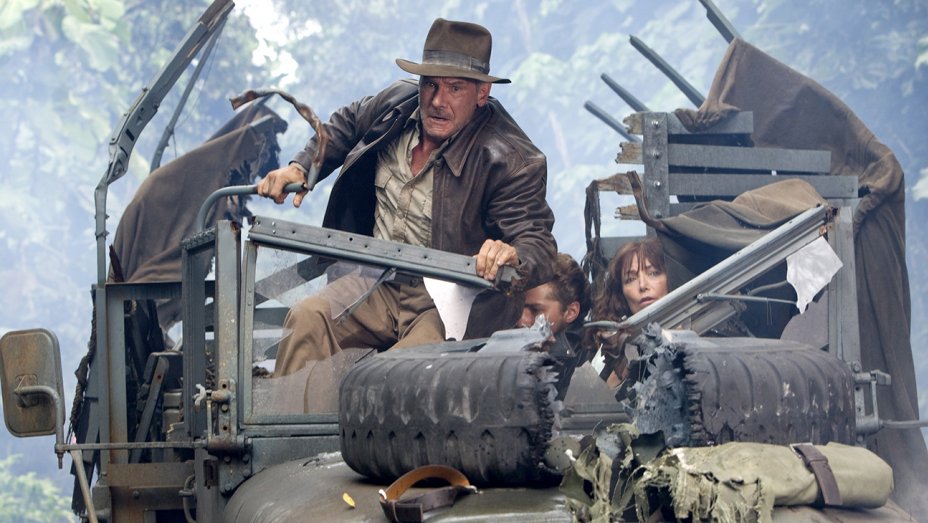 Indiana Jones is swinging back into theaters.

Steven Spielberg will direct Harrison Ford in the untitled fifth installment in the action-adventure franchise, which will open July 19, 2019, Disney announced Tuesday.

“Indiana Jones is one of the greatest heroes in cinematic history, and we can’t wait to bring him back to the screen in 2019,” said Disney chairman Alan Horn. “It’s rare to have such a perfect combination of director, producers, actor and role, and we couldn’t be more excited to embark on this adventure with Harrison and Steven.”

Franchise veterans Kathleen Kennedy — who now is president of Lucasfilms, home of the series — and Frank Marshall will produce. The married duo are intimately involved with Indiana Jones; Kennedy worked on the original Raiders of the Lost Ark (1981) as an associate to Spielberg, while Marshall was the producer. Both were involved with the next three films, all of which Spielberg directed.

The effort to restore the classic franchise to its former glory comes as Kennedy and Disney bask in the success of the blockbuster revival Star Wars: The Force Awakens, while Marshall and Universal also enjoyed success with last year's other franchise reboot Jurassic World.

Indiana Jones and the Kingdom of the Crystal Skull, the last film in the Indiana Jones series, opened in 2008 and starred Ford opposite Shia LaBeouf, to whom the producers looked to pass the baton, but that mission failed.

While Marshall and Kennedy have made it clear in recent months that there is only one Indiana Jones for now — Harrison Ford — the fifth installment will likely expand the storyline to include younger actors.

Ford reprised his other signature role of Han Solo in Force Awakens in what turned out to be a huge boost for that film, directed by J.J. Abrams.

"We're all trying to figure out when the right time is to step back in. Harrison really wants to do it; Steven really wants to do it. We've kicked around a couple of story ideas, but beyond that, I don't know yet. I think there will be one, we'll certainly move forward with Indy. But right now, everybody's just focused on Star Wars," Kennedy said in an interview with THR last year.

Disney and Paramount reached an agreement in 2013 giving Disney control over all future films. Paramount retains rights to the first four films and will receive a financial participation on any future films that are produced and released.

This will be the first Indiana Jones movie that does not include George Lucas' participation. Lucas and Spielberg famously hatched the idea for the series while vacationing in Hawaii after the release of the first Star Wars movie, and Lucas served as executive producer of films in the series. In 2012, Lucas sold Lucasfilm to Disney.