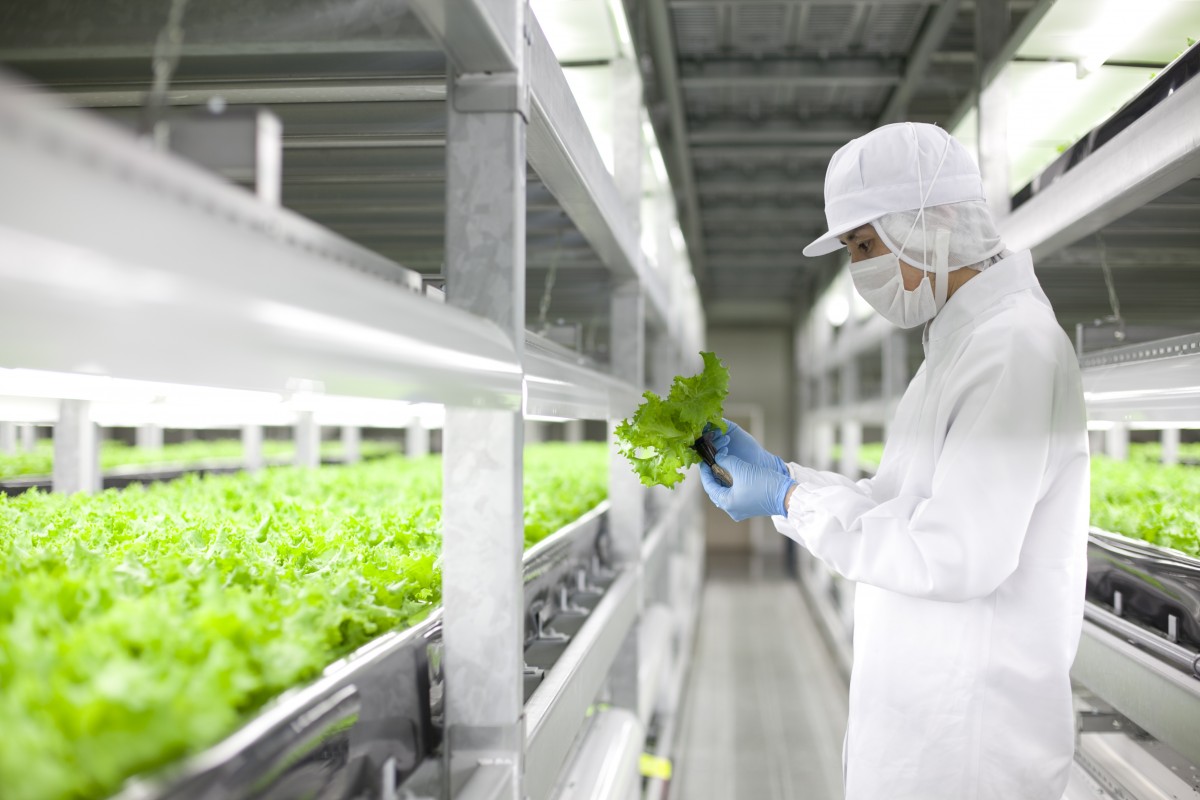 Companies like Spread are giving Japan’s agriculture industry a serious upgrade for the 21st century. Spread shot to fame for its highly automated, vertical farming units. The company is now looking at possibilities for widening its business, as well as possibly expanding into new kinds of produce.

Vertical farming is undergoing a revolution with companies emerging across the world. They are in once case even moving straight into the supermarket’s vegetable section.

What sets Spread apart from almost all other companies in the space is its level of automation. Its concept has been hailed as one of the world’s first true robot farms.

The company is busy creating a new, large-scale vertical farm that will deliver cleaner, more efficient production of vegetables. It is set to open in 2017. Next on the menu is opening further farms across Japan, each capable of producing up to 30.000 thousand heads of lettuce a day – making for a grand total of up to 219 million heads of lettuce a year.

The future dress code of farms could look like the one in use today at Spread’s Kameoka plant. Credit: Spread.

Construction machines are being drafted in and Spread plan to begin building the new vertical farm, which has taken almost two and a half years to plan and design, later this year. Once completed, it will also house an integrated research and development centre.

The total cost will be between 1.6 and 2.0 billion yen ($14 million to $18 million). Spread expects to produce between 20 thousand and 30 thousand heads of lettuce a day. With projected prices, the plant will reach ROI in 7-9 years.

The plant’s profitability is based around economy of scaleand the use of technology. The plant will grow lettuce in a soil-less and sunless environment. Robots take care of much of the handling, LEDs deliver the necessary lighting and hydroponic technology delivers water.

“A farming plant like this requires about half the amount of human workers our existing facility for lettuce production without automation does. We grow in a highly controlled environment, and the plants themselves are mostly handled by machines and robots. This is in part done to increase efficiency. Apart from automation, we also use water saving technology and pesticide-free cultivation,” J.J. Price, Global Marketing Manager at Spread, explains.