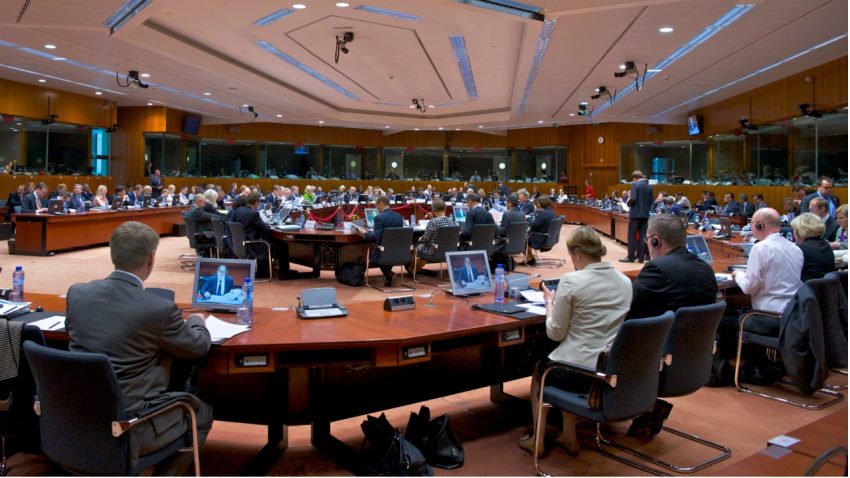 In what European science chief Carlos Moedas calls a "life-changing" move, E.U. member states today agreed on an ambitious new open-access (OA) target. All scientific papers should be freely available by 2020, the Competitiveness Council—a gathering of ministers of science, innovation, trade, and industry—concluded after a 2-day meeting in Brussels. But some observers are warning that the goal will be difficult to achieve.

The OA goal is part of a broader set of recommendations in support of open science, a concept that also includes improved storage of and access to research data. The Dutch government, which currently holds the rotating E.U. presidency, had lobbied hard for Europe-wide support for open science, as had Carlos Moedas, the European commissioner for research and innovation.

"We probably don't realize it yet, but what the Dutch presidency has achieved is just unique and huge," Moedas said at a press conference. "The commission is totally committed to help move this forward."

"The time for talking about Open Access is now past. With these agreements, we are going to achieve it in practice," the Dutch state secretary for education, culture, and science, Sander Dekker, added in a statement.

"The means are still somewhat vague but the determination to reach the goal of having all scientific articles freely accessible by 2020 is welcome," says long-time OA advocate Stevan Harnad of the University of Québec in Canada. The decision was also welcomed by the League of European Research Universities (LERU), which called today's conclusions "a major boost for the transition towards an Open Science system."

The council provides few details on how countries can make a full transition to OA in less than 4 years. And given OA's slow march over the past 15 years, some see the target as overly optimistic—if not unrealistic. (LERU calls it "not an easy ambition.") Even the Netherlands, which is considered an OA frontrunner in Europe, until recently had as its official target to reach full OA for Dutch scientific papers by 2024.

But Harnad says the goal is "reachable." What the European Union needs to do is require that its scientific output is deposited in institutional repositories, an option called Green OA. The Dutch government favors Gold OA, in which authors publish in an OA journal; the council does not express a preference for either route.

A spokesperson for the Competitiveness Council admits the 2020 target "may not be an easy task," but stresses the importance of the council's new resolve. "This is not a law, but it's a political orientation for the 28 governments. The important thing is that there is a consensus."

The council's statement is also slightly ambiguous on what exactly should be accomplished by 2020. It calls for "immediate" OA, "without embargoes or with as short as possible embargoes." Many non-OA journals currently allow authors to make their papers available—for instance in an institutional repository—6 or 12 months after publication, but the essence of immediate OA is that a paper is freely available when it gets published. How short journal-imposed embargoes would have to become to qualify as "immediate" OA remains unclear. Harnad says the deposit in an institutional repository should be "immediately upon acceptance for publication (because if the 2019 scientific article output is deposited in 2021, that is not OA in 2020)."