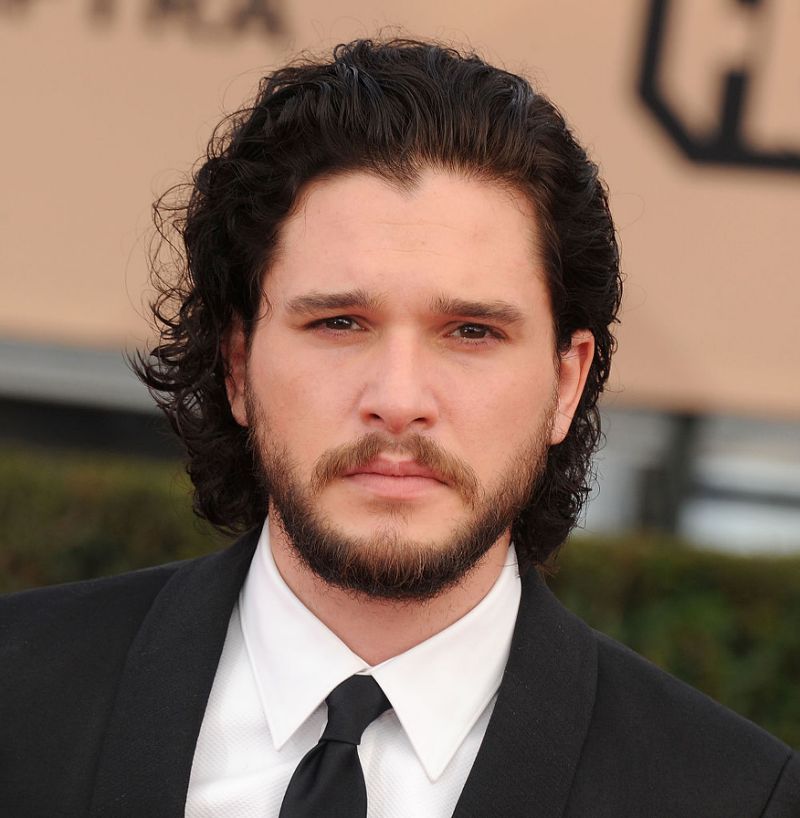 When you think of sexism in Hollywood, the objectification of men isn’t exactly the firstthing that comes to mind. However, according to actor Kit Harington of the hit show Game of Thrones, sexism against male actors in Hollywood is a much bigger issue than the public would expect.

“I like to think of myself as more than a head of hair or a set of looks,” he said to theSunday Times Magazine. “It’s demeaning. Yes, in some ways you could argue I’ve been employed for a look I have. But there’s a sexism that happens towards men.”

As the heartthrob character of Jon Snow in Game of Thrones, Harington has quite the extensive fan base, but not everyone was happy with his comments. One fan was even prompted to comment on his words, saying, “Two words for you Kitty Kat…Boo Hoo.” Considering that such on-screen careers as acting and modeling rely heavily on appearance in order to fit a specific role, Kit’s words can seem slightly ungrateful for his success.

Most importantly, the real issue here is that Harrington seems to be missing the point of what actual sexism in Hollywood is. Oscar winner Jennifer Lawrence spoke out in October regarding the ridiculous gender pay gap that’s so frequently swept under the rug in Hollywood. Being paid less than male co-stars is an active form of sexism in the film-industry, while being asked to go shirtless on film is more an act of objectification.

Further driving this point home, Kit goes on to explain what he believes sexism toward women in the film industry is like, saying: “There’s definitely a sexism in our industry that happens towards women, and there is towards men as well. At some points during photoshoots when I’m asked to strip down, I felt that.“

No matter how you feel about Harrington’s words, he does make a good point — just not about sexism in Hollywood. Objectification, though, especially in the workplace, is never a good feeling and shouldn’t be tolerated, no matter what gender you are.