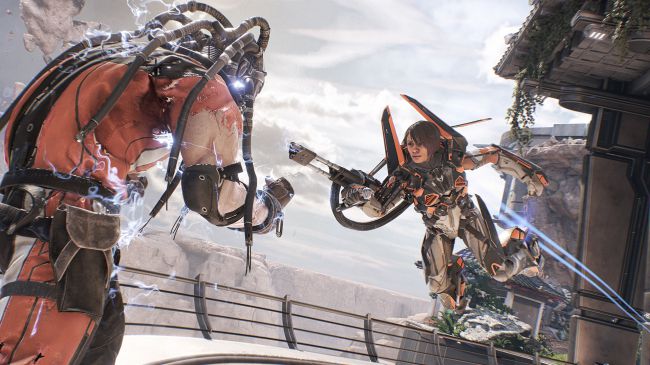 Once begun, closed alpha testing will continue intermittently over the course of the summer, with availability “limited, but scaled, as part of the ongoing plan to stress test the server in addition to testing gameplay and content.” Prior to E3, Boss Key will show off a pre-alpha build of the game during its first livestreams, on June 6 and June 8. (Times have not yet been announced.)

Registrations for the LawBreakers alpha test can be made at lawbreakers.com—which, by the way, really isn't safe for the workplace, unless your coworkers are cool with Ice-T doing his thing in a loud voice. The PC Gaming Show at E3 (which I have no doubt will be safe for work) kicks off at 11:30 am PDT on June 13. Hit upPCGamingShow.com to find out more, and don't miss our LawBreakers hands-on here.