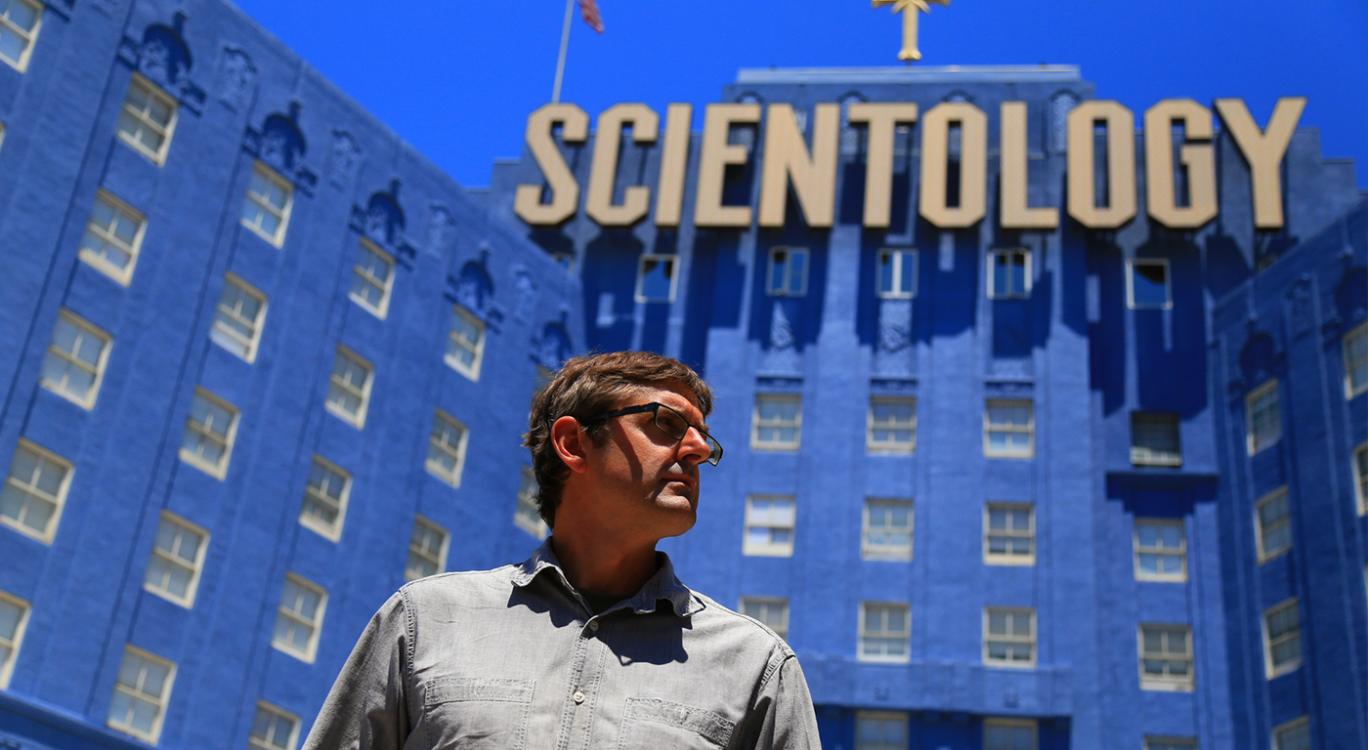 Excitingly, however, it was revealed earlier this month that the film - directed by John Dower - had finally acquired UK distribution following its international premiere at the Tribeca Film Festival in April.

While Altitude Films announced plans to "celebrate Louis’s big screen debut with a number of unmissable events in U.K. cinemas in the lead up to the release later in 2016," there was still no specific word on when the film would drop.

Theroux himself has revealed - bizarrely to Ellie Goulding and this very article's writer - a ballpark date via his Twitter account.

Since the film's festival premiere, a clip - showing the documentarian locking heads with a disruptive member of the church - was released online.

Speaking about the film, Theroux said: “More than 10 years ago, I approached the church to see if they might let me in to make a documentary.

“I thought I might be able to bring a sense of nuance and perspective to people’s understanding of a faith that has been much ridiculed. Just as I have done with other non-mainstream stories, I hoped to see it from the inside and make a human connection with its clerics and congregants. But I was repeatedly turned down.”