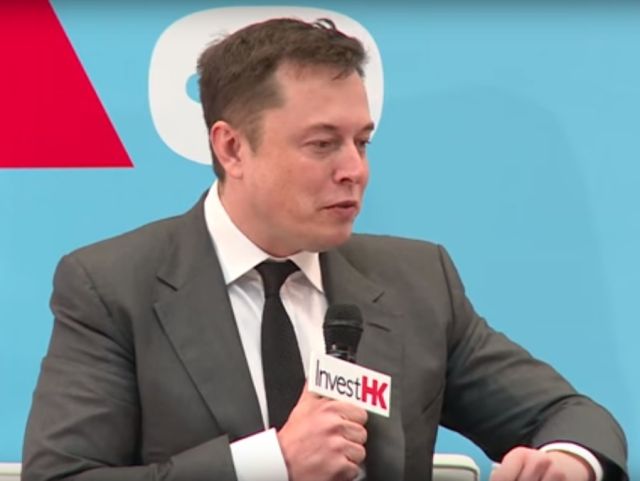 As we get close to the end of September, when Elon Musk has promised to lay bare his plans for colonizing Mars at an international space conference, it seems like the ambitious founder of SpaceX can hardly contain his excitement. In an interview with The Washington Post, Musk gushed, “I’m so tempted to talk more about the details of it. But I have to restrain myself.”

A biologist considers how harsh conditions on Mars might affect human evolution.

SpaceX fandom has speculated for years about details of Musk's ideas, which include the Mars Colonial Transporterconcept. The Transporter likely consists of a large first stage rocket and an upper stage spacecraft meant to deliver hundreds of people to the surface of Mars during the late 2020s and 2030s. During the interview, Musk said the first of these transporters could make a test flight as early as 2022, with the first crewed flight following in 2024. As is often the case with SpaceX, these dates are almost certainly too optimistic, but the company tends to eventually deliver on its promises.

Unlike NASA, which relies on public money and is therefore risk averse when it comes to "loss of crew" requirements for human missions into space, SpaceX appears to be willing to take some risks with the unprecedented exploration to Mars. Those first explorers would understand the perils, just as the pioneers who explored the New World or the poles of Earth did. "Hopefully there’s enough people who are like that who are willing to go build the foundation, at great risk, for a Martian city," Musk toldWaPo. "It’s dangerous and probably people will die—and they’ll know that."

Eventually it will be safe to go to Mars, Musk said, and living there will be comfortable. But this is many years into the future, he acknowledged.