Writting Sober: And Why Jus In Bello Is Obselete. 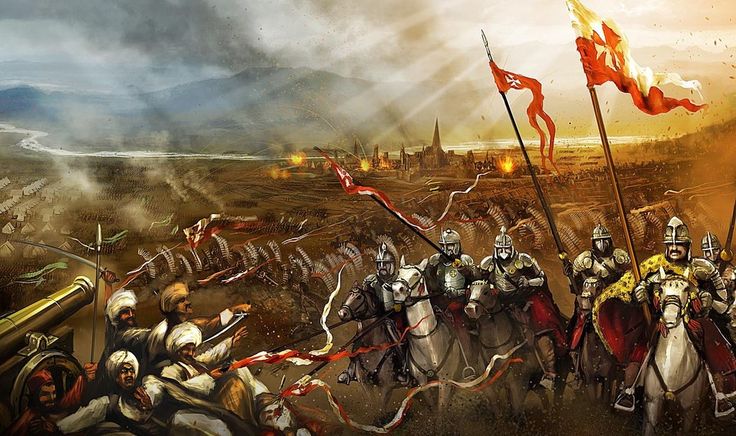 Writting Sober: And Why Jus In Bello Is Obselete. published by Channe_Fox
Writer Rating: 0
Posted on 2016-06-15
Writer Description: I'll write what comes to mind
This writer has written 9 articles.

Jus In Bello is part of "Just War Theory". And the name itself is retarded for two reasons:

2. Some made up rules are not a Theory. Evolution, Gravity, and Germs are theories. They are claims backed by evidence.

And Jus in Bello are a few ground rules for the fighting:

Once war has begun, just war theory (Jus in bello) also directs how combatants are to act or should act:

Just war conduct should be governed by the principle of distinction. The acts of war should be directed towards enemy combatants, and not towards non-combatants caught in circumstances they did not create. The prohibited acts include bombing civilian residential areas that include no legitimate military targets, committing acts of terrorism and reprisal against civilians, and attacking neutral targets (e.g., the Japanese bombing of Pearl Harbor). Moreover, combatants are not permitted to attack enemy combatants who have surrendered or who have been captured or who are injured and not presenting an immediate lethal threat or who are parachuting from disabled aircraft (except airborne forces) or who are shipwrecked.

Just war conduct should be governed by the principle of proportionality. Combatants must make sure that the harm caused to civilians or civilian property is not excessive in relation to the concrete and direct military advantage anticipated by an attack on a legitimate military objective. This principle is meant to discern the correct balance between the restriction imposed by a corrective measure and the severity of the nature of the prohibited act.

Just war conduct should be governed by the principle of military necessity. An attack or action must be intended to help in the defeat of the enemy; it must be an attack on a legitimate military objective, and the harm caused to civilians or civilian property must be proportional and not excessive in relation to the concrete and direct military advantage anticipated. This principle is meant to limit excessive and unnecessary death and destruction.

Fair treatment of prisoners of war

Enemy combatants who surrendered or who are captured no longer pose a threat. It is therefore wrong to torture them or otherwise mistreat them.

No means malum in se

Combatants may not use weapons or other methods of warfare that are considered evil, such as mass rape, forcing enemy combatants to fight against their own side or using weapons whose effects cannot be controlled (e.g., nuclear/biological weapons).

Beutiful, simple, and ineffective in todays world. This is because the line between civilian and combatent is blurred in Islam, proportionality is not considered by them, and since civilians cannot be distiguished from combatents, civilian locations are more of a burden to hold rather than outright destroy. This is an Ugly situation with some very ugly solutions. That is war, and we have two options, keep the enemy away, or destroy them. Personally, I prefer containment over all out war since Islam has plenty of in fighting. However, for Europe, thats all but thrown in the shitter thanks to the Migrant crises, thanks Merkel.