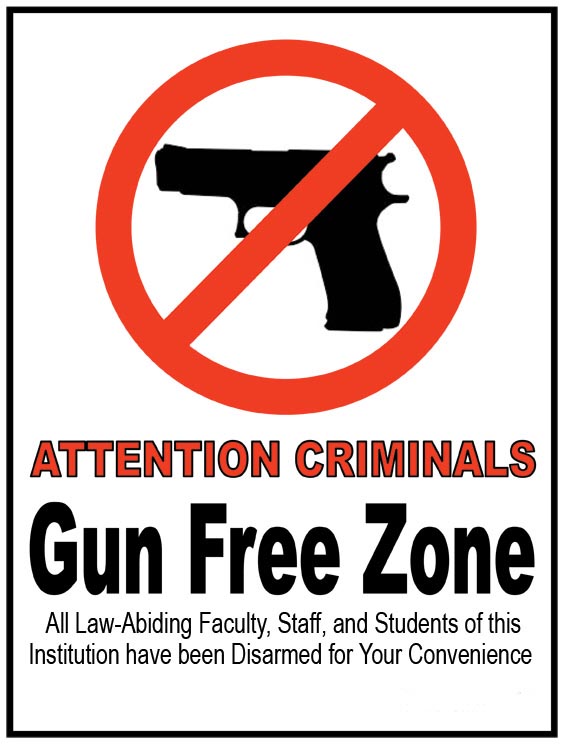 The Best Anti-Gun Policy Ever published by The 1st Amender
Writer Rating: 3.0000
Posted on 2016-09-12
Writer Description: Loves to blog and debate
This writer has written 205 articles.

We've all heard of various good people wanting to restrict the existence of guns.  We have heard it all from CNN, MSNBC, Fox News, et cetera.  We are working through everything and considering that we are one of the nations most unsafe operations in terms of gun murders.  Looking at statistics, we are one of the highest rate of death per person versus other 1st-world countries by comparison. You have speculators of course going down a different route, populating images throughout the web like this one here:

It's no secret when it comes to the statistics of gun deaths by race. Even if the picture above is extremely offensive, it has a point that is inherently missed and targeted at a race of people.  There is a lot of gang violence going through the United States only soaring the amount of people who die from gun deaths.  Cities like Chicago hasn't had a day where a gun death did not take place due to the gang violence.

You can take a look at this article yourself if you want to hear the stories straight from some real journalists.  But in essence, I do not believe that it's black people to blame.  Instead, I like to focus my attention on why they fight.  Most of the fighting occurs over territory and drugs.  I want to really put my attention on drugs as that is really the reason to fight over territory.  Obviously, if there is a civil dispute over drugs, it is settled not by a court order or anything by law (as it's illegal!) but with guns and death.

If we were to ban guns entirely, you would just have more deaths being attributed by strangulation, choking, car crashes, and anything else you may think of.  To fix the problem, you must legalize drugs.

That's right I said it.  We need to legalize drugs.  That is the anti-gun policy.  I'm crazy right?  Well think about it for a second.  If we were to legalize drugs suddenly the idea of creating a gang to support a highly lucrative business that settles things through violence isn't as profitable anymore.  Now you have whole businesses starting, and much more business than a gang can fight against.  It becomes a free-trade environment where the only people who really lose would be the individual drug users and drug lords.

Yes you would end up with more people doped up and out of their mind, but at the same time, think about how many less deaths this would cause in the overall grand scheme of things.  To support my argument, I recommend you check out the video by Kurzgesagt.