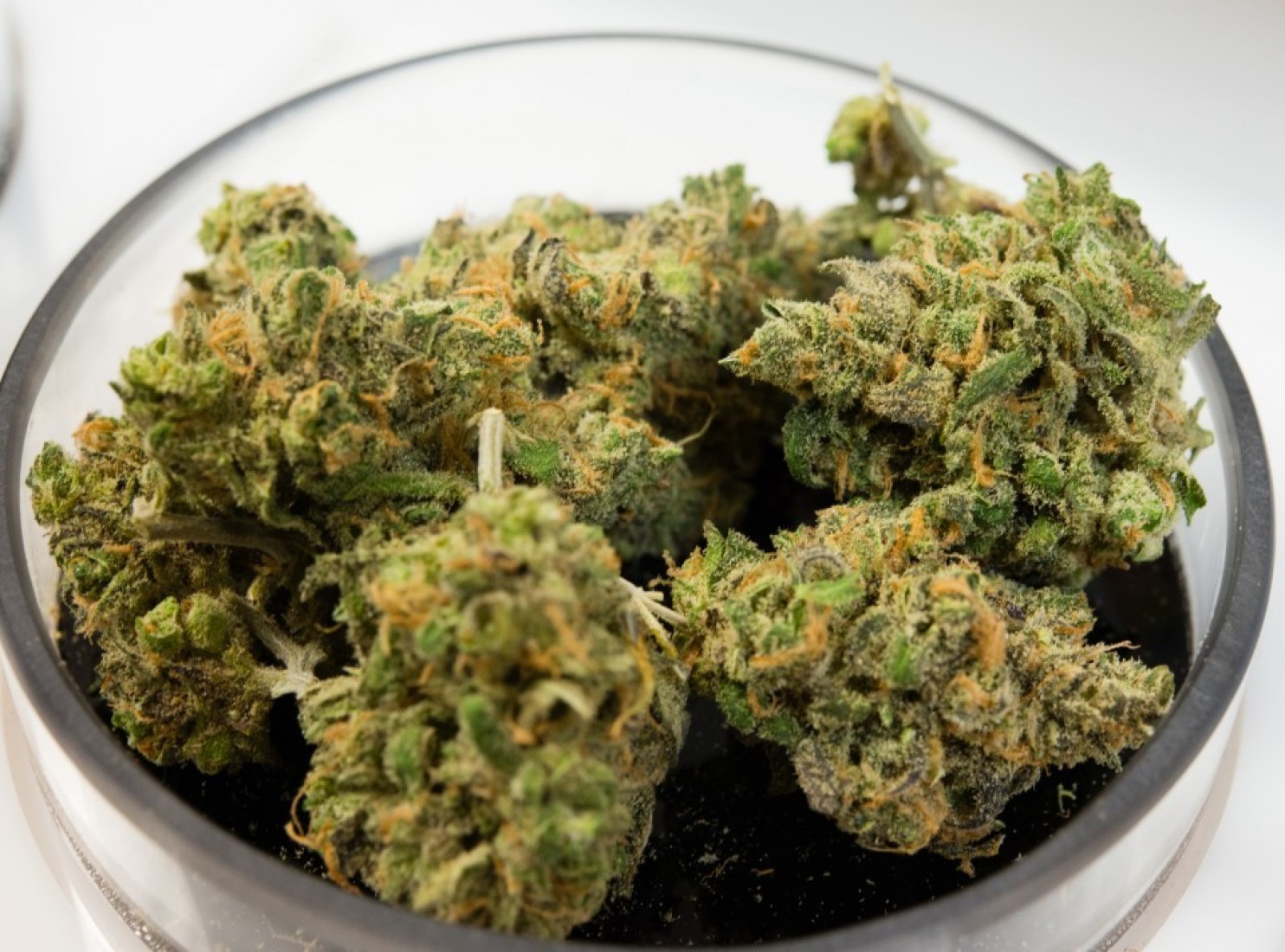 One striking chart shows why pharma companies are fighting legal marijuana published by The 1st Amender
Writer Rating: 3.0000
Posted on 2016-10-05
Writer Description: Loves to blog and debate
This writer has written 205 articles.

I did not write this article.  The original article can be found here: https://www.washingtonpost.com/news/wonk/wp/2016/07/13/one-striking-chart-shows-why-pharma-companies-are-fighting-legal-marijuana/ Please support the original writer by visiting their site.

There's a body of research showing that painkiller abuse and overdose are lower in states with medical marijuana laws. These studies have generally assumed that when medical marijuana is available, pain patients are increasingly choosing pot over powerful and deadly prescription narcotics. But that's always been just an assumption.

Now a new study, released in the journal Health Affairs, validates these findings by providing clear evidence of a missing link in the causal chain running from medical marijuana to falling overdoses. Ashley and W. David Bradford, a daughter-father pair of researchers at the University of Georgia, scoured the database of all prescription drugs paid for under Medicare Part D from 2010 to 2013.

But most strikingly, the typical physician in a medical-marijuana state prescribed 1,826 fewer doses of painkillers in a given year.

These conditions are among those for which medical marijuana is most often approved under state laws. So as a sanity check, the Bradfords ran a similar analysis on drug categories that pot typically is not recommended for — blood thinners, anti-viral drugs and antibiotics. And on those drugs, they found no changes in prescribing patterns after the passage of marijuana laws.

"This provides strong evidence that the observed shifts in prescribing patterns were in fact due to the passage of the medical marijuana laws," they write.

In a news release, lead author Ashley Bradford wrote, "The results suggest people are really using marijuana as medicine and not just using it for recreational purposes."

One interesting wrinkle in the data is glaucoma, for which there was a small increase in demand for traditional drugs in medical-marijuana states. It's routinely listed as an approved condition under medical-marijuana laws, and studies have shown that marijuana provides some degree of temporary relief for its symptoms.

The Bradfords hypothesize that the short duration of the glaucoma relief provided by marijuana — roughly an hour or so — may actually stimulate more demand in traditional glaucoma medications. Glaucoma patients may experience some short-term relief from marijuana, which may prompt them to seek other, robust treatment options from their doctors.

The tanking numbers for painkiller prescriptions in medical marijuana states are likely to cause some concern among pharmaceutical companies. These companies have long been at the forefront of opposition to marijuana reform, funding research by anti-pot academicsand funneling dollars to groups, such as the Community Anti-Drug Coalitions of America, that oppose marijuana legalization.

Pharmaceutical companies have also lobbied federal agencies directly to prevent the liberalization of marijuana laws. In one case, recently uncovered by the office of Sen. Kirsten Gillibrand (D-N.Y.), the Department of Health and Human Services recommendedthat naturally derived THC, the main psychoactive component of marijuana, be moved from Schedule 1 to Schedule 3 of the Controlled Substances Act — a less restrictive category that would acknowledge the drug's medical use and make it easier to research and prescribe. Several months after HHS submitted its recommendation, at least one drug company that manufactures a synthetic version of THC — which would presumably have to compete with any natural derivatives — wrote to the Drug Enforcement Administration to express opposition to rescheduling natural THC, citing "the abuse potential in terms of the need to grow and cultivate substantial crops of marijuana in the United States."

The DEA ultimately rejected the HHS recommendation without explanation.

In what may be the most concerning finding for the pharmaceutical industry, the Bradfords took their analysis a step further by estimating the cost savings to Medicare from the decreased prescribing. They found that about $165 million was saved in the 17 medical marijuana states in 2013. In a back-of-the-envelope calculation, the estimated annual Medicare prescription savings would be nearly half a billion dollars if all 50 states were to implement similar programs.

"That amount would have represented just under 0.5 percent of all Medicare Part D spending in 2013," they calculate.

Cost-savings alone are not a sufficient justification for implementing a medical-marijuana program. The bottom line is better health, and the Bradfords' research shows promising evidence that medical-marijuana users are finding plant-based relief for conditions that otherwise would have required a pill to treat.

"Our findings and existing clinical literature imply that patients respond to medical marijuana legislation as if there are clinical benefits to the drug, which adds to the growing body of evidence suggesting that the Schedule 1 status of marijuana is outdated," the study concludes.

One limitation of the study is that it only looks at Medicare Part D spending, which applies only to seniors. Previous studies have shown that seniors are among the most reluctant medical-marijuana users, so the net effect of medical marijuana for all prescription patients may be even greater.

The Bradfords will next look at whether similar patterns hold for Medicaid.