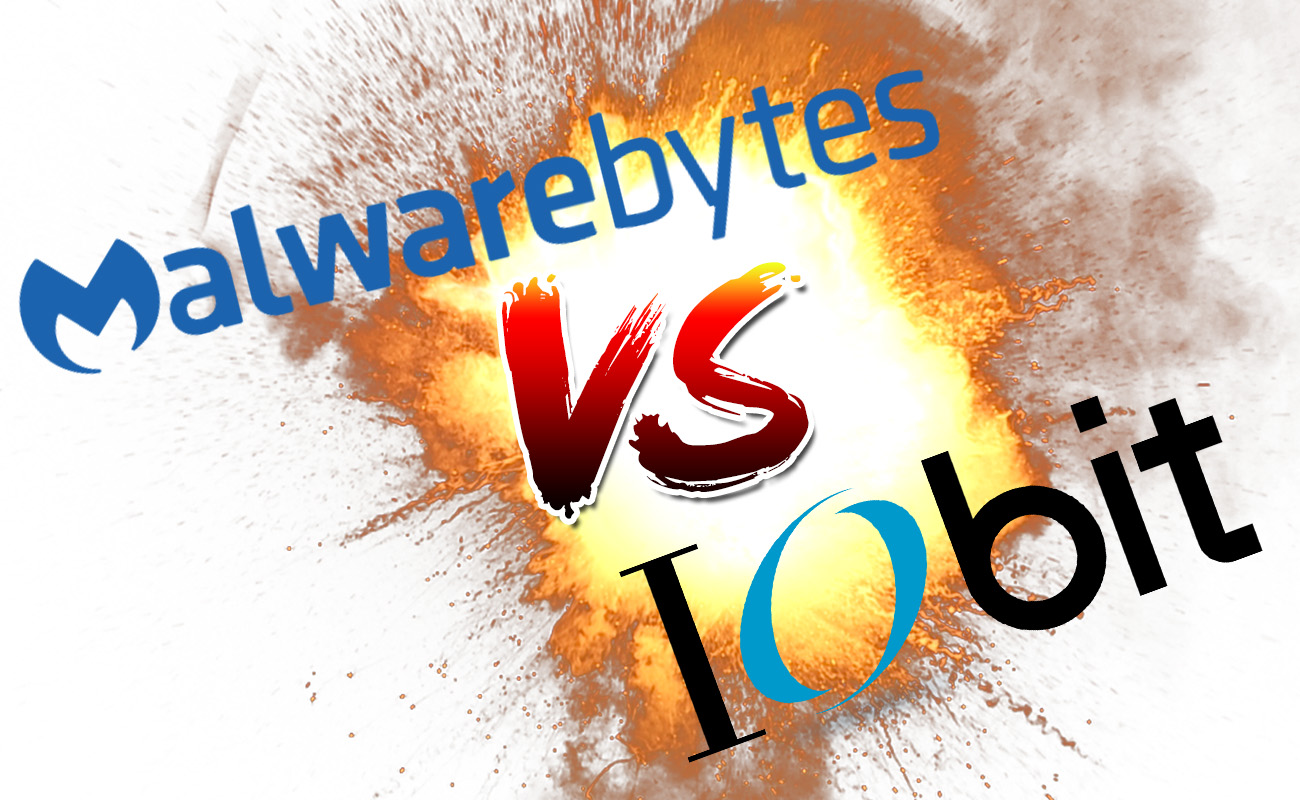 Battle Between Malwarebytes and IOBit Advanced Systemcare published by The 1st Amender
Writer Rating: 3.0000
Posted on 2017-03-23
Writer Description: Changing the way people think about news.
This writer has written 203 articles.

Malwarebytes and Advanced Systemcare have been regarded in-large by users of the tech industry as trustworthy programs for keeping computers clean. To top it off, both of these programs have been featured as free programs that are excellent at handling many types of problems in a computer like junk files, malware, and spyware.

However, these companies haven’t exactly gotten along in quite some time.  Detailing from a forum post on the Malwarebytes forums – username RubbeR DuckY under the label of “Root Admin” had unveiled a post detailing a series of findings that were troubling to Malwarebytes.

To sum it up, Malwarebytes had created a few Anti-malware naming schemes under the name of certain flags such as: “Don’t.Steal.Our.Software.A” which were synonymous to their database.  They additionally confirmed IOBit when Malwarebytes decided to create fake rogue applications in-house that weren’t of any harm to anyone’s computer and created fake virus definitions for it. Lo’ and behold – it showed up 2 weeks later on the IOBit detections.

The link of the forum post is here explaining with proof in great detail (though most of the links are no longer functioning most likely from a legal battle or with the posts being too old).

The short answer is no.  Malwarebytes does not label it as malware but as a PUP (Potentially Unwanted Program).  You can, as noted by other users of IOBit Advanced Systemcare, can white list Advanced Systemcare to stop it from removing your program.

To the defense of IObit:

While I do not condone the usage of actively stealing people’s data, one could easily argue that IOBit products have helped many computer users across the globe.  Advanced Systemcare is not the only program that IOBit provides as being a powerful antivirus and junk cleaning tool.  Programs like IObit Uninstaller and Smart Defrag have been highly successful in keeping computers clean. Just off of those ideas alone show that IOBit has benefitted the overall health of the computer world.

This would also get into the technological ideology of what information should be free on the internet and what shouldn’t.  If we do utilize that information for an overall good – what good does it do to restrict that?

To the defense of Malwarebytes:

I would imagine anybody in the technology industry would be a little more than frustrated at a company that needs to leech off of the work of another company to exist. The people of Malwarebytes have proven time and time again that they are a trustworthy company.  Additionally programs that shouldn’t be installed are being installed if you happen to miss the checkbox for Advanced Systemcare.

Some state that Malwarebytes have added it to PUP for that reason.

In conclusion it really comes down to the freedom of information and usage of that information.  Whether or not someone believes that Malwarebytes should release information that could be useful for the benefit of everyone is up to opinion.  It would be reasonable to say that we need to have privacy of information to keep things more secure and that copyright laws are important to the fabric of society.