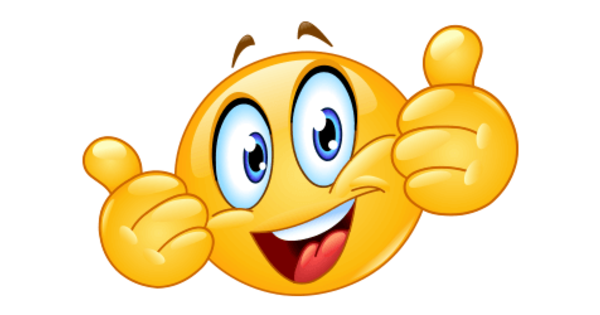 Emoji is dragging us back to the dark ages – and all we can do is smile published by The 1st Amender
Writer Rating: 3.0000
Posted on 2017-07-14
Writer Description: Loves to blog and debate
This writer has written 205 articles.

This article is not written by myself. The original article is here. You can view it at any time to support their site. The entire purpose of this is to have this information archived so it would never be deleted.

With its poodles, noodles and happy poos, Emoji is now the fastest growing language in the UK. What a huge step back for humanity

So it’s official. We are evolving backwards. Emoji, the visual system of communication that is incredibly popular online, is Britain’s fastest-growing language according to Professor Vyv Evans, a linguist at Bangor University.

The comparison he uses is telling – but not in the way the prof, who appears enthusiastic about emojis, presumably intends. “As a visual language emoji has already far eclipsed hieroglyphics, its ancient Egyptian precursor which took centuries to develop,” says Evans.

Perhaps that is because it is easier to go downhill than uphill. After millennia of painful improvement, from illiteracy to Shakespeare and beyond, humanity is rushing to throw it all away. We’re heading back to ancient Egyptian times, next stop the stone age, with a big yellow smiley grin on our faces.

The Unicode Consortium has announced 38 more of the brainless little icons that are likely to added to the standard set next year. Demand is massive: 72% of 18- to 25-year-olds find it easier to express their feelings in emoji pictures than through the written word, according to a survey for Talk Talk mobile.

As tends to happen in an age when technology is transforming culture on a daily basis, people relate such news with bland irony or apparent joy. Who wants to be the crusty old conservative who questions progress? But the simplest and most common-sense historical and anthropological evidence tells us that Emoji is not “progress” by any definition. It is plainly a step back.

Evans compares Emoji with ancient Egyptian hieroglyphics. Well indeed. ancient Egypt was a remarkable civilisation, but it had some drawbacks. The Egyptians created a magnificent but static culture. They invented a superb artistic style and powerful mythology – then stuck with these for millennia. Hieroglyphs enabled them to write spells but not to develop a more flexible, questioning literary culture: they left that to the Greeks.

These jumped-up Aegean loudmouths, using an abstract non-pictorial alphabet they got from the Phoenicians, obviously and spectacularly outdid the Egyptians in their range of expression. The Greek alphabet was much more productive than all those lovely Egyptian pictures. That is why there is no ancient Egyptian Iliad or Odyssey.

In other words, there are harsh limits on what you can say with pictures. The written word is infinitely more adaptable. That’s why Greece rather than Egypt leapt forward and why Shakespeare was more articulate than the Aztecs.

Ancient American civilisations that used visual symbols as a language were oddly similar to Egypt in their mixture of grandeur and stasis. The Maya carved beautiful language icons, yet never developed metalwork, let alone tragic drama. There really is strong evidence that the abstract written word is essential to advance ideas, poetry and argument to their highest levels.

Speak Emoji if you want. I’ll stick with the language of Shakespeare.

• This article was amended on 28 May 2015. An earlier version said incorrectlythat “Unicode, the company that created emojis, has announced it will release 36 more of the brainless little icons next year”.