People Are Now Getting Free Weed to Pick Up Trash 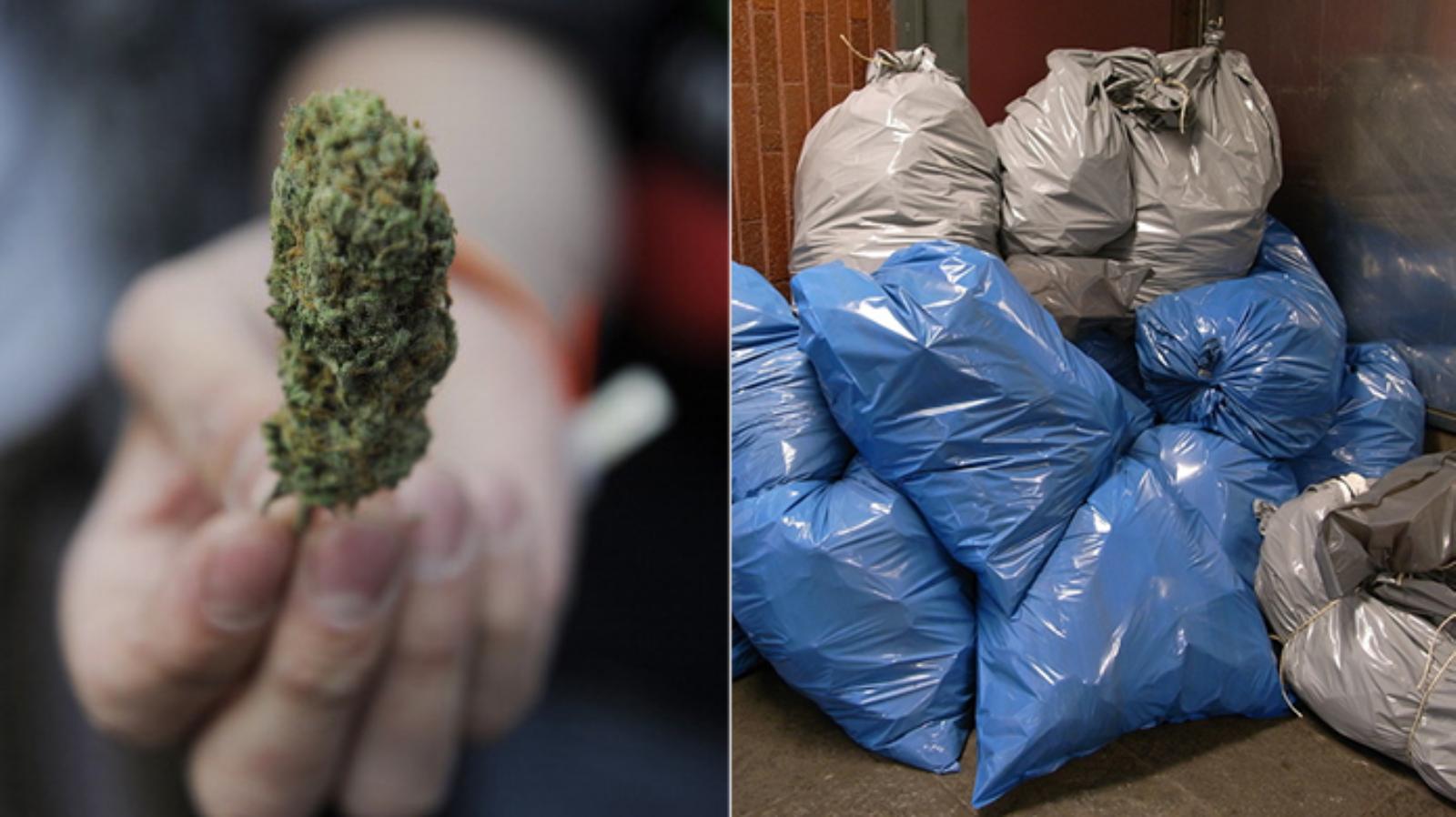 People Are Now Getting Free Weed to Pick Up Trash published by The 1st Amender
Writer Rating: 3.0000
Posted on 2017-07-25
Writer Description: Loves to blog and debate
This writer has written 205 articles.

A local dispensary in Maine recently traded residents a gram for each trash bag they filled with litter after being inspired by a similar "gifting" scheme in Colorado.

Over the weekend, dozens of people in Gardiner, Maine, jumped at the chance to spend their Saturday picking up trash around the city, all for the opportunity to score some free weed, WCSH 6 reports.

The innovative cleanup plan was launched by local dispensary Summit Medical Marijuana in an effort to make it easier for Mainers to get their hands on recreational weed. Although the drug became legal for recreational use in January in the state, the only way smokers can access it is by growing it themselves or by way of a gift, the Portland Press Herald reports.

With a good amount of weed in stock, Summit's owner Dennis Meehan figured "gifting" was a solid way to get weed into the hands of those who couldn't grow it themselves and decided cleaning up the city would be a good initiative. On Saturday, Summit handed out two trash bags to each patron who stopped by and made them a deal: Fill a sack with litter and get a free gram.

According to WMUR, Meehan said he got the idea from a Colorado dispensary that handed out free joints to good samaritans who helped clean up a local park last April. He figured that if it worked there, it could work in Maine—money be damned. It was such a success that Meehan said his company wound up nearly running out of room in its dumpster for all the trash people had collected.

"A big part of Maine's marijuana program is making medicine available to people who otherwise may not have been able to afford it," he told WMUR. "At the end of the day, it isn't about money. It's about the need. It's about the community."

While handing out pot pro-bono doesn't scream "sustainable business model," it's a practice Meehan said Summit Medical is committed to. He's already floated a plan for a second clean-for-weed event next month, this time, taking the initiative statewide.