Can The News Stop Talking About Shootings? 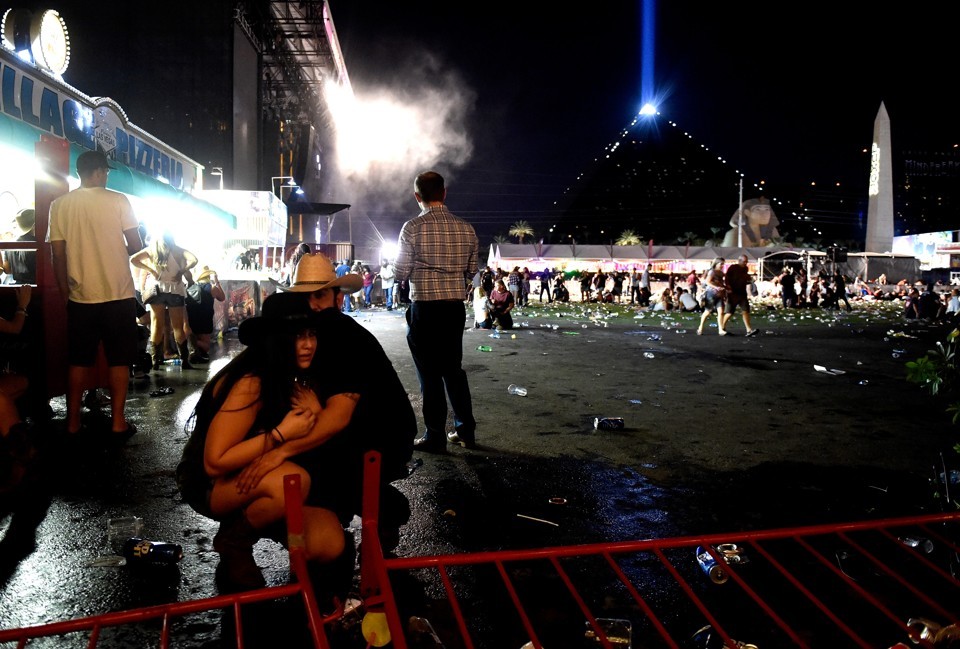 Can The News Stop Talking About Shootings? published by The 1st Amender
Writer Rating: 3.0000
Posted on 2017-10-02
Writer Description: Loves to blog and debate
This writer has written 205 articles.

I say this in the best of ways.  While we can get into the overall collectivism about how we should get rid of guns like this -- I won't play that argument.  It honestly has been said so many times it's not even worth repeating at this point.  While I don't consider stripping away freedoms to be very viable; especially ones that are needed to overthrow tyranical government.

No. My argument is that the news overall gives a killer fame.  I say this in the best way possible. While we should honor those who were lost in Las Vegas I can't emphasize enough by putting up an image of the man who shot up everyone with his name in lights you give others an idea for an exit strategy out of their life.

Take the next depressed psychotic on too much medication with access to a gun. They are looking at article after article, news station after news station showing the horrible atrocities these people created.

We want to put them up on a pedestle and examine them, look at hand-written notations, dissect their life. In turn, they recieve the fame they so desperately desire in a way nobody wanted and in the end: kill themselves.

I ask those who are in the news... Fox News, CNN, MSNBC, please:

If we stop giving fame to these psychopaths maybe we'll have much less people willing to try it themselves. While gun legislation is another topic entirely, simply denying the killer's fame could possibly be enough to stop the next giant shooting. 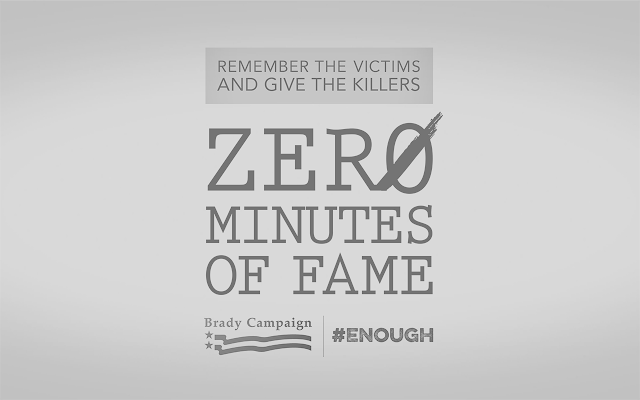 What do you guys think? Leave a comment below I will be checking my inbox periodically.