Facebook now "protecting" you by installing literal spyware on your phone. 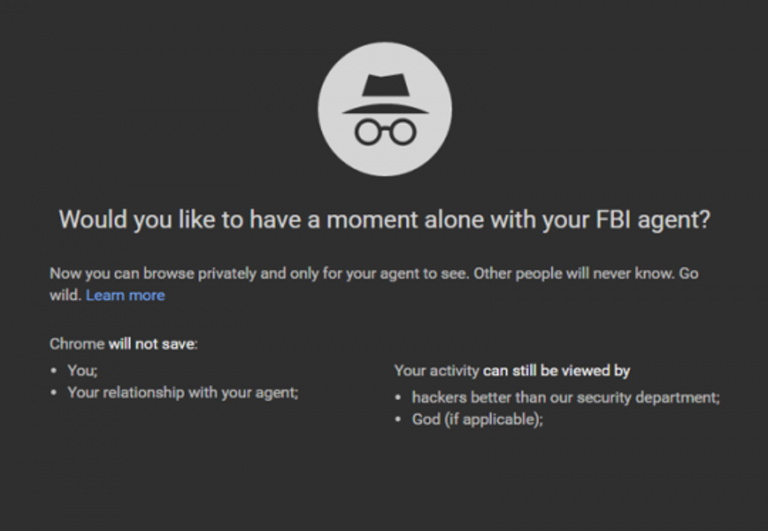 Facebook now "protecting" you by installing literal spyware on your phone. published by The 1st Amender
Writer Rating: 2.0000
Posted on 2018-02-14
Writer Description: Changing the way people think about news.
This writer has written 203 articles.

This article was not written by me. To notate, this is entirely to preserve the original work. You can view the original work here: https://www.jwz.org/blog/2018/02/facebook-now-protecting-you-by-installing-literal-spyware-on-your-phone/

The Facebook iOS app now has a menu item labelled "Protect" that installs a Facebook's own VPN app. This lets Facebook "protect" you by intercepting and spying on the traffic of every other app on your phone including your web browser.

Facebook is pushing its data-tracking Onavo VPN within its main mobile app:

Marketing Onavo within Facebook itself could lead to a boost in users for the VPN app, which promises to warn users of malicious websites and keep information secure as you browse. But Facebook didn't buy Onavo for its security protections.

Instead, Onavo's VPN allow Facebook to monitor user activity across apps, giving Facebook a big advantage in terms of spotting new trends across the larger mobile ecosystem. For example, Facebook gets an early heads up about apps that are becoming breakout hits; it can tell which are seeing slowing user growth; it sees which apps' new features appear to be resonating with their users, and much more.

This data has already helped Facebook in a number of ways, most notably in its battle with Snapchat. At The WSJ reported last August, Facebook could tell that Instagram's launch of Stories -- a Snapchat-like feature -- was working to slow Snapchat's user growth, before the company itself even publicly disclosed this fact.

A generous, yawny Wired feature about how Mark Zuckerbrg is trying to save Facebook dropped a few freaky details about the way the company surveils its employees -- and also possibly how it surveils journalists (or others).

In explaining some of its reporting methodology for the article, Wired wrote something that has raised a lot of very concerning questions. It stated, "(One current employee asked that a WIRED reporter turn off his phone so the company would have a harder time tracking whether it had been near the phones of anyone from Facebook.)"

In another section the article explains:

Soon [former employee Benjamin Fearnow] was on a videoconference with three Facebook employees, including Sonya Ahuja, the company's head of investigations. According to his recounting of the meeting, she asked him if he had been in touch with [Gizmodo reporter Michael Nuñez].

He denied that he had been. Then she told him that she had their messages on Gchat, which Fearnow had assumed weren't accessible to Facebook. He was fired. "Please shut your laptop and don't reopen it," she instructed him.

So ... is Facebook tracking the phone locations of journalists? Questions, we have so many questions.