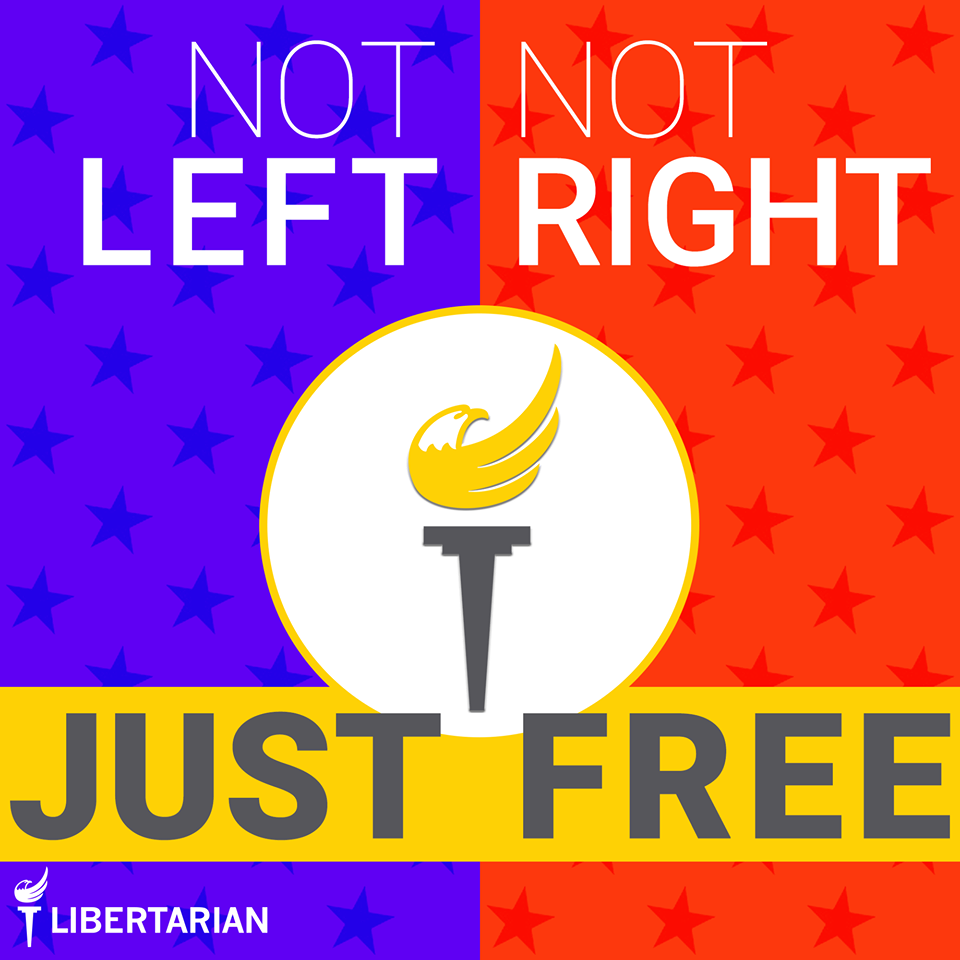 I Spread Liberty-Based Ideology -- People Do Not Respond Yet I Still Do It published by The 1st Amender
Writer Rating: 3.0000
Posted on 2018-08-15
Writer Description: Loves to blog and debate
This writer has written 207 articles.

I've been a conservative for a long time. In my younger age I have spent a good amount of time reading and understanding conservative ideology. I've become entranced with it and with my understanding, I have shunned the opposing Democrat political party. I tended to enjoy conservative principles but as time has slowly passed I realized it wasn't about a left or right leaning ideology. It all came down to my disdain for authoritarian philosophy.

Both the left and the right. They both had given in to the authoritarian ideology. They both prefer war. They both believe in the government to be able to provide to either the citizen or to corporate interests. I have found that every U.S. government entity has essentially widdled down to poison or bankruptcy. It made me realize that while people fight for their Democrat or Republican position, they both have the same thought of having authority over an individual.

That is why I switched from a Republican to Libertarian. I switched and then even decided to join my local district Libertarian Party. Even going so far as to join them in their monthly meetings and help spread the word. I decided to spread my Libertarian ideology and share Austrian economic principles, rights to defend oneself, adherence to the Constitution, property rights, etc.

Where do I go from there? I try to share the ideology, yet people do not listen. People look at me like I have a tin-foil headcap or people simply do not wish to talk about politics. I get it. Politics is rough. It's not an easy subject. I find it very easy to talk about as I share ideologies of both Democrats and Republicans. Just not the ones where authoritarianism is involved. I find it fascinating to hear people's evangelical, caring, understanding political opinion and realize that we are all in the same boat trying to achieve a better life for everyone.

This is true in existence for both Republicans and Democrats. We all want what is good for the people. We care for our country and we care about others. The way we go about it is it may be different. But in the end, I want to talk. I want to hear from Democrats, Republicans, Socialists, Marxists, Leninists, Anarcho-capitalists, Green Party advocates, and so on. If I am to get people to even think about their opinion on political ideology, even for a moment, perhaps they can realize what I have: "Authority simply cannot and does not work due to human nature." Changing just one opinion even on a single subject makes it all worth it to me. Or even better, maybe they can educate me about something I am unaware of. I have been known to change my opinion if presented with enough evidence to suggest changing. I have completely changed my ideology from pro-choice to pro-life. (Keep in mind I do not believe in government regulating that standard however)

Let's talk. Even better, register on this platform. It doesn't silence you for whatever political opinion you may have. That's more than any other platform I've seen and nothing gets deleted unless it's clearly spam. You can register and tell people your political biased opinion. People read and comment, perhaps you yourself can learn something about your political principles. Stay strong.