The Answer to Bad Gaming Industry 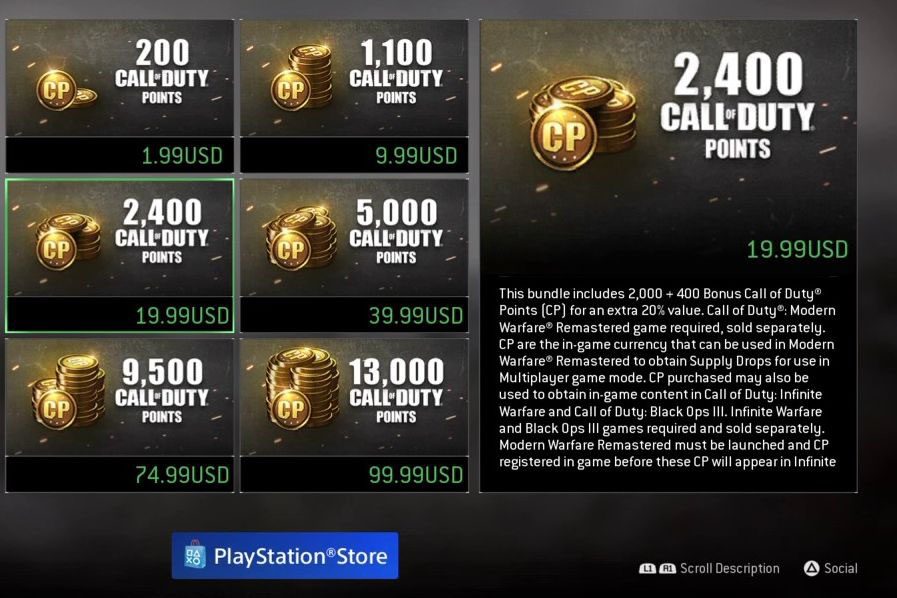 The Answer to Bad Gaming Industry published by The 1st Amender
Writer Rating: 3.0000
Posted on 2018-12-03
Writer Description: Changing the way people think about news.
This writer has written 203 articles.

You look at the current state of gaming and immediately can recall better times. You may think back to 2006-2008 where it was right before game companies started to implement microtransactions as being the best age for gaming. Maybe it was before then too, sometime around the 1996 era where all the good Super Nintendo games have been released, and that there is nowhere to go but up from here. Regardless of what timeline you imagine as being the "golden age" of gaming, you come today and think: "What's wrong?"

Well in the case of industry growth, there is nothing to see but the pool growing by a significant margin. More and more people are interested in these practices, stocks are going up even for the most hated of companies, namely Activision, EA, and Ubisoft all gaining quite a bit of money off of the value of their own stocks. Investors and people in the stock market couldn't be happier.

Namely with tactics like microtransactions, a method that has largely been seen by the gaming community as a crude method to widdle money out of each consumer, has been seen as a true blight on the industry by most video game enthusiasts. Worse yet are products that aren't even finished in order to make a short term gain in profits. (Namely games like Fallout 76 come to mind as of writing this article)

So where is the solution to all these problems when the video game industry stock is doing so well? Well, over time, a crash has to happen. The question isn't if it will happen, but when. The signs are already there. More and more displeased gamers mean more and more people will fight against it. Companies have been willing to risk their own reputations in order to make the quick profit. Now whatever a naysayer of capitalism would say, it is only a matter of time before companies like this lose out in the long run. A company like Blizzard cannot last by angering its customers off with a mobile game blatantly designed to be a cash grab against its consumers. EA cannot keep it's yearly growth without cannibalizing companies and continuously riddling their IPs with microtransactions and half-baked games. Yet with time, more and more people are pushing against EA and their bad business practices.

So at the end of the day it goes like this: You vote with your dollar. You push against the grain and show the company you purchase products from that you are not interested in their predatory business practices. Many Youtubers have pointed it out, and these companies will not learn their lesson until you affect them where it counts. Their wallet.

Edit: Additionally I've received multiple people talking about how the vote with your dollar method does not work, yet at the same time you have multiple companies like EA who are handling huge problems with their stock indicating big trouble in the future of the company if it continues down on this path.  Here is a picture of EA's stock as of 12/3/2018. 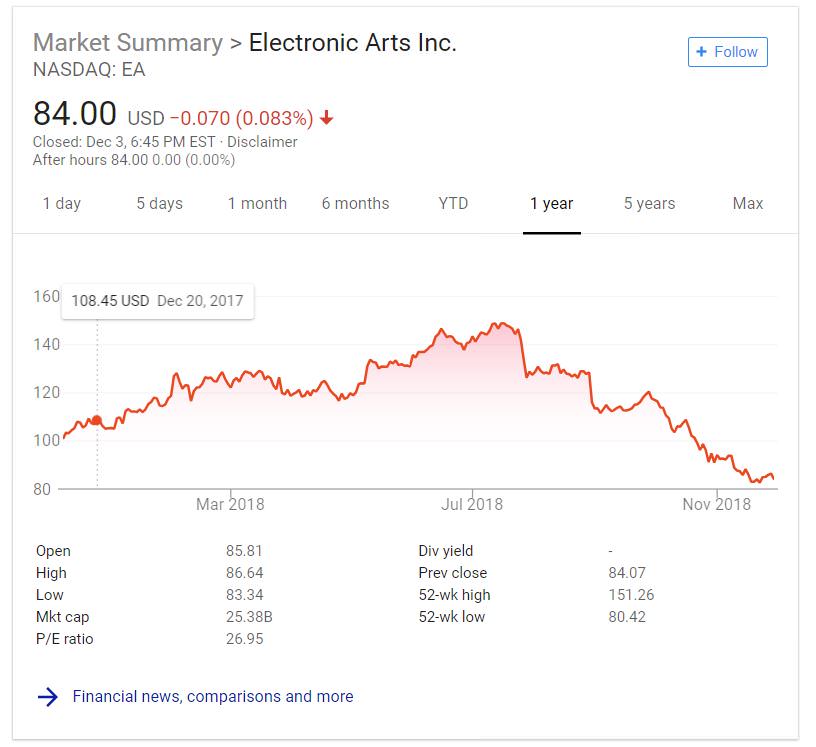