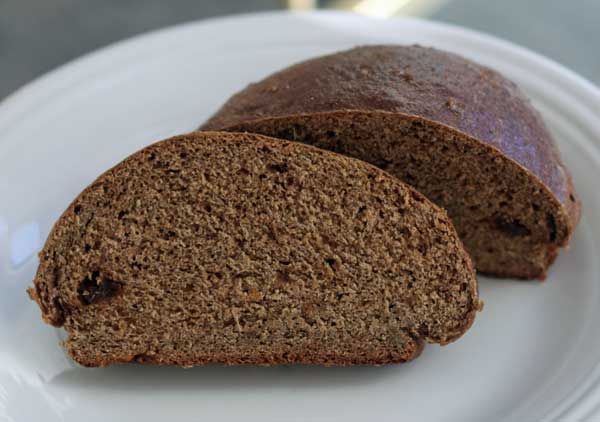 The Black Bread - A True Story of the Worst Recesses of Communism & Socialism published by The 1st Amender
Writer Rating: 3.0000
Posted on 2019-01-03
Writer Description: Loves to blog and debate
This writer has written 205 articles.

It was the 1870's. The Tsars and Bourgeoise movements were being seen as the one true enemy of the state. Those who are most greedy, and who would stop at nothing to gain more for themselves. For that is what the state wanted people to think. For the state was going to protect the worker. Its people, and usher in a utopia of endless bounty that was going to spell the end of the Bourgoise capitalist's state. Those who would seek to better their own lives without thinking of those around, and those regarding the state would simply not be allowed in the new revolution against the newest, most enlightened movement, the Worker's Party.

So then was the average farmer. Each an individual to their own house, keeping, and farmland, production of food to themselves. Largely ignored by Tsar king leaders in Russia, to now be allowed in and welcomed as members of the socialist party. As a note, there is a general number of people who become farmers in equate to the population. Very often the ratio among most civilizations, from citizen to farmer, is roughly a single square root. To put it into perspective, if a population is 100,000 -- then that means that there are roughly 316 farmers to every 100,000 people. This means that 1 farmer effectively feeds 316 people in a population of 100,000 on average.

When the farmers would see what they would normally do, which is to go sell their wares to whatever channel was willing to buy them, down to now the state taking the wares, it seemed the easiest route. So the farmer, who would work very hard to produce a lot to then give off to the state. The state collected from each farmer, the average to feed 316 people, and gave the farmer their stipend.

"But, Mr. Statesman. My stipend feeds only 4 people for the year. I just gave you enough food to feed 316 people in a year."

Well that was just too bad. The farmer is just out of luck for all the labor they put in to make their crop produce as much as possible. So the farmer wondered, out of all the labor performed, why would I want to perform so much labor, only to receive my stipend for four? This was not the collective attempt of many farmers wanting to stop the Russian state, but each individual deciding to themselves: "I don't want to work as hard because I will always have my stipend." Each farmer produced much less, so they could take it easy for the year, and then receive their stipend. The problem is, ALL THE FARMERS DID THIS.

So then was the Russian famine of 1921-1922. A famine so detrimental that effectively killed 5 million due to the oversight of the anti-bourgeoise government. And so, when there is a lack of production, people will try to fill that void. Many mothers throughout the land looked at the state of things, how there wasn't enough food for people to go around, and so they decided to make something so that they can feed their children.

While the grain was all gone, not everything was dust. They looked at a lower quality grain, not suitable enough for the state to claim, that would produce black bread if they were to produce it. This wasn't as good as the regular bread, but it was good enough. It would feed the kids, family, and loved ones, and so allow people to survive. When the women of the time did this, producing the black bread. They often would sell it for other trinkets against the state to be able to gain little things here and there to survive.

The state was brutally against this. They saw this as an attempt at Bourgeoise tactics to circumvent the state. So they took the black bread as well, to be given to the state despite what it was being used for. So then the famine continued. There was no more black bread, and the people simply continued to starve.

People saw this, and saw the fat families of the farmers. The farmers, who kept enough out of their own work and toil, just to feed their own family were seen as the ultimate destroyers of the utopia that is Socialism/Communism. They would see the farmers as Bourgeoise, simply hoarding the bread and food just to make the people suffer out of jealousy. So they went to the farmers and they individually threw them into the Gulag system.

And so ends the story of the black bread. To show how people wished to produce, and deaths did not need to happen. But that they did under Socialist rule. All in the effort to stop the greedy nature of humanity. 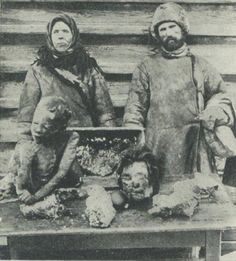