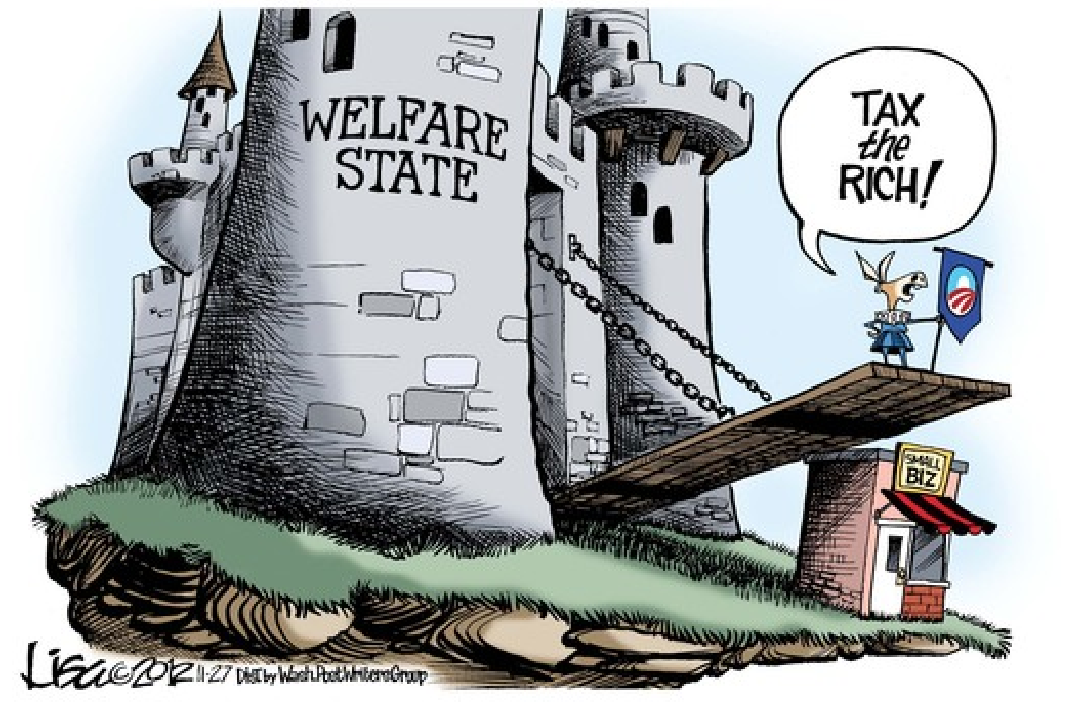 The Need To Defend Borders with The Need To Remove Welfare States published by The 1st Amender
Writer Rating: 3.0000
Posted on 2019-01-04
Writer Description: Loves to blog and debate
This writer has written 205 articles.

There has been the interesting conundrum of discussion as of late with regards to the wall. It has become more and more hot of an issue over time. Yet additionally while this debate gets tougher, especially with Donald Trump shutting down a portion of the non-essential government to shut down, brings into the debate of the wall. It's viable efficacy, and even posts like this streaming throughout the internet, often by right-wing audiences.

These people aren't wrong either. There is the inherent validity of these claims entirely. Often the way I tend to look at things is in strictly economic fashion, whether the move is good for the economy and in effect causes influence in people's lives. The effects of how the United States would work in the event we have stopped illegal immigration. To get to the point in regards to the efficacy of the wall and to sum it in short: "Yes. The wall will work." If anything, it would reduce the number of illegal immigrants, maybe not by the full 60% that is touted by President Trump himself, but may stop a good amount, while others seeking other avenues.

So if they stay illegal, then the United States economy has a chance to benefit tremendously. Because as soon as the illegal immigrant obtains a job, they cannot apply for any level of benefit. Yet they have to pay into the system in order to keep that job anyway. They pay their taxes through their paycheck, and even if they were to avoid their taxes with the uses of a 1099 contractor agreement, then they still end up paying taxes by simply purchasing products being in the country. Yet they receive absolutely no benefit due to being illegal. To receive any level of government assistance, it is required that you have proof of government citizenship status.

So it comes into the large fork in the road for our nation. Either you close down your borders, deny any and all access to illegal immigrants, providing no option to amnesty (which there do exist maybe a couple options, many of which are simply unviable for most. Proof of marriage is one with a citizen, and the other being to join the military, which often is also denied) and finally, have a country that is driven on a successful police-state model. The other option is to have an amnesty policy making easy entry to those who might be illegal immigrants, and giving them the paperwork necessary and an open path to being legal.

This currently does not exist, even for refugee asylum seekers. But to allow so many immigrants into our country, it requires us to remove the current stances of welfare state. Then and only then, would an open immigration policy be feasible without collapsing the nation. (That is, if the FED doesn't get around to it first!)