The Libertarian Message To All Republicans - IF You're Republican, Read This! 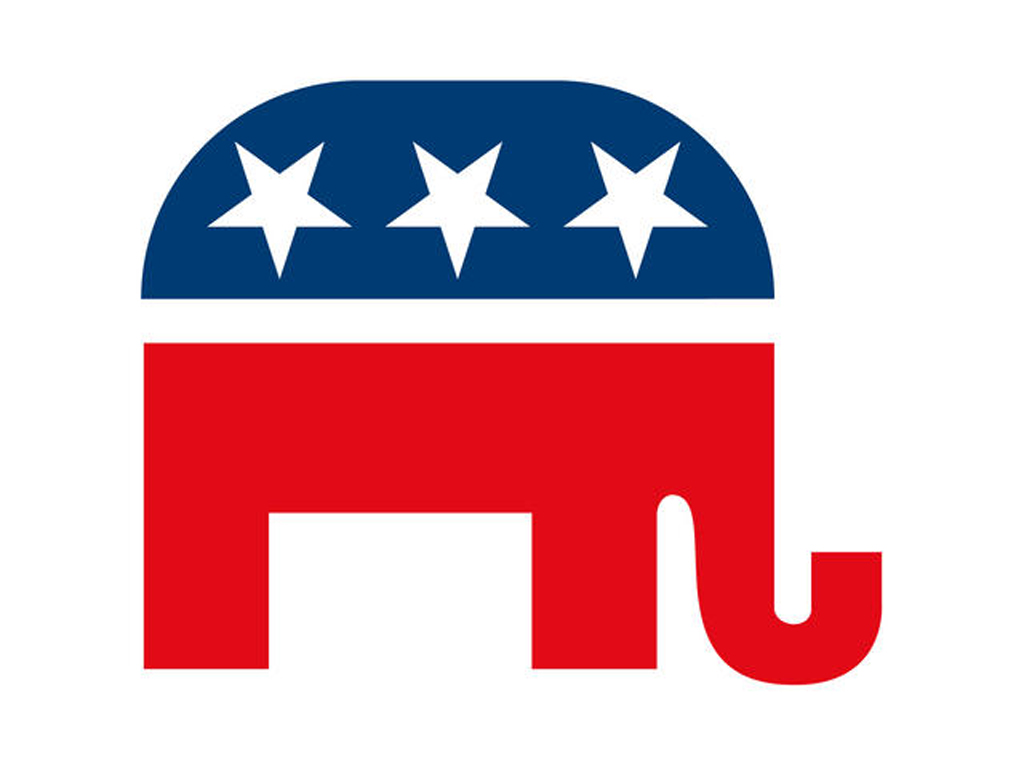 The Libertarian Message To All Republicans - IF You're Republican, Read This! published by The 1st Amender
Writer Rating: 3.0000
Posted on 2019-01-07
Writer Description: Loves to blog and debate
This writer has written 205 articles.

Republican. If you are reading this, good on you! I implore you to please read this article to its entirety. Take the time and soak up the words, whether you disagree or not, I am here to praise you. Yes that's right. I, as a Libertarian, want to praise you. I want to point out the positive and negative traits of a Republican that I have come to understand. I want you to take what I say, and perhaps think about what I talk in distaste of, and seek it deep in your heart. But I don't want to be all about bashing. I want you to have your opinion and your ideals defended. I want to say the things that I find are good about Republicans, of which I will also point out the Democrats in a future article. Keep an eye out for that!

I appreciate that you have such a fervent belief in economic principles. This is such an important step that I feel the "equality of outcome" people seem to miss. This is such a powerful principle that it brought on the prosperity of many nations that embrace the ideals. Even the Nordic countries, often praised for their successful social principles, reap the rewards and benefits that come from unbridled laissez-faire capitalism. I love that about you Republican Party. I really do!

I appreciate that you attempt to protect your personal assets. You stand true to your personal property, and those who would challenge it, you would actively fight. I believe in your principals of being proud of your local state, your nation, your country, stand proud and tall and think of your country as great. This is a beautiful thing that all Republicans should be proud of.

You should also be proud of your devotion to Christianity. Christianity, despite what despots and naysayers may state, is a religion that has brought this country, and many other nations throughout history out of the muck. History is on your side here in that the principles that you lay forth in your fervent belief in Christian principles hold true. They hold true not only throughout history, but as recently understood within the 20th century, even in psychology through Carl Jung. Because of this, it became not only an inherent need for Christian principles, but justifying it scientifically. For this, I appreciate the Republican party.

Listen. I am not fully on your side however. I want you to understand, I have gone from a Republican to a staunch Libertarian. But please. I don't come at you with a knife, but an olive branch. I believe in most of your principles, and if you simply read the entirety of this article, you may see my point. So if you have read this far, please take the time to read the negatives that I have found about the Republican Party.

First, I have noticed an overall authoritarian stance with the Republican party. This has not been a helpful stance of Republicans, and serves as a decaying form of what once was the Republican party in that they place their fervent faith to authoritarianism to reach their ultimate goals, instead of liberty and individualism. Whether it is through the drug war, the war that has created more deaths than Iraq and Afghanistan wars combined, a horrible disaster that has caused the death of hundreds of thousands, and destabilized the governments of many south and central American countries. With this, many people have fled violence to your teeming lands of prosperity, of which are responding by creating yet another authoritarian blight, the wall. While it may work, regardless of intent, we are intending to fix an issue of a negative externality that the Republican Party has started to begin with. To top it off, this is only one instance of authoritarianism that has gone awry. There are many more.

Indeed, where the Republican party used to stand for conservatism, just as our founding fathers had stated, have been replaced by nationalism. Isolationist policies and nation building structures to help bolster the US economy by creation of bombs and destroying the Middle-East, as well as policing many other nations. Sadly, as police of the world, we have created unjust deaths which could equate many of our presidents to be labeled as "war criminals", provided they were in any other country than the USA. We have replaced founding principles with nationalist tendencies, similar to that of Nazis. You be like us, or you die. This is where the leftist notion of Republicans being Nazis come from, of which you are definitely NOT.

There are many other things I wanted to point out, but honestly, if I took this into much longer perspective; it would simply equate to a huge mass of an article then I fear you even have patience for. I really appreciate you taking the time to read this, if you even have. It tells me that you are not dismissive even in the face of the opposing factors of your own ideology, which is important. And for that: I congratulate you.