The Wall Will Not Decrease the Amount of Drugs Coming To The USA. Here's Why.

The Wall Will Not Decrease the Amount of Drugs Coming To The USA. Here's Why. published by The 1st Amender
Writer Rating: 3.0000
Posted on 2019-01-11
Writer Description: Loves to blog and debate
This writer has written 205 articles.

The current threat and one of the common defenses of the use of the wall is the amount of drugs that are able to make it across the border. Countless articles and videos were presented to show the amount of drugs that are endangering the population. And people have, for the most part, wanted drugs to be illegal. At least for conservatives. Even since the 1950's there was the "reefer madness" and many other fear-mongering campaigns to show off the issues of the drugs. Personally, I do not believe drugs are even the problem, but the result of a systemic issue with our current system. Regardless, that doesn't talk about the main point of me writing this article.

The amount of drugs coming into the country is something that exists as a realization of supply and demand. The problem being, that if there is a demand for a product, and that being any product, no matter how little supply there is of that product, suppliers will figure out a way to meet that demand. This is a fundamental force of supply and demand that doesn't go away just because you remove it. When you look at past examples of prohibition only proving my point. To put it into perspective, because there is a demand for that product, people will seek to take advantage of that demand so they can get a little money. Simple economics. Given that there is a market, but that nobody is supplying, people will want to fill that void.

So the product being drugs in general, whether that be Cocaine, or even meth. Meth is only an existent drug because drugs like cocaine are hard to come by. Crack is only an existing drug due to cocaine being illegal. Given that is the instance of what happens when you make the upper "cocaine" illegal, it shows to you that people are in effect trying to fill out the void that is the demand for cocaine. While it may be difficult to get or produce powder cocaine, they were able to create a substitute for cocaine using plain old house ingredients found in any home depot. This is the negative externality that gets created due to authoritarian stances created by the government. A common issue, no matter what you make illegal, if there is a demand for it, it will continue to thrive, despite how illegal you want to make it.

Now you have the wall. Proposing that the current channels of these drugs go through the Mexican border. And they wouldn't be wrong. There are many channels. But because the demand has never been reduced for these illegal products, it only causes negative externalities to occur. While less and less drugs are coming through the border from Mexico, we have been seeing a lot more home grown methamphetimines being created within our own borders. That is to say that just because you reduce the supply, does not decrease the demand. It goes to show that the best policies are those that allow people to live their own private lives, and be able to harm their own bodies as they see fit.

This is a very important laissez-faire economic stance that even the Nordic countries have gotten behind, despite democratic socialists touting that they have a better social policies than we do. One of the key differences between the policy of the standard nordic countries and the United States is that the Nordic countries do not criminalize nearly the amount of drugs that we criminalize. We see it as a society collapsing when people are doing drugs, but the reality is it is often because of home-life being a catalyst to use these types of substances. The main issue is however, despite however much authoritarian rule you have in your country, without reducing the demand, it will be a fire you simply cannot put out.

To put it into perspective, imagine the drug industry as similar to the hydra of Greek mythology. You may be able to chop the head off of one supply chain. (AKA the wall, destroying cartel supply chains) You may very well weaken it within that moment, but just as in Greek mythology would tell you, as soon as you would slice off the head of one, two more would come out in it's place. This is just a basic analogy to give a brief understanding of economic supply when there is everlasting demand. But that the hydra is not something where you can simply cauterize the wound and keep it under a rock, as told in Hercules legend. This is something much more powerful. The basic laws of economic structures. You cannot kill this beast. There is no winning, just as you cannot stop gravity, go faster than the speed of light, or make 1 + 1 = fish. They are simply there as matter of facts. Regardless of what you believe or what the Republican party can believe, you will not stop drugs from coming into this country with whatever defenses you can conjure. 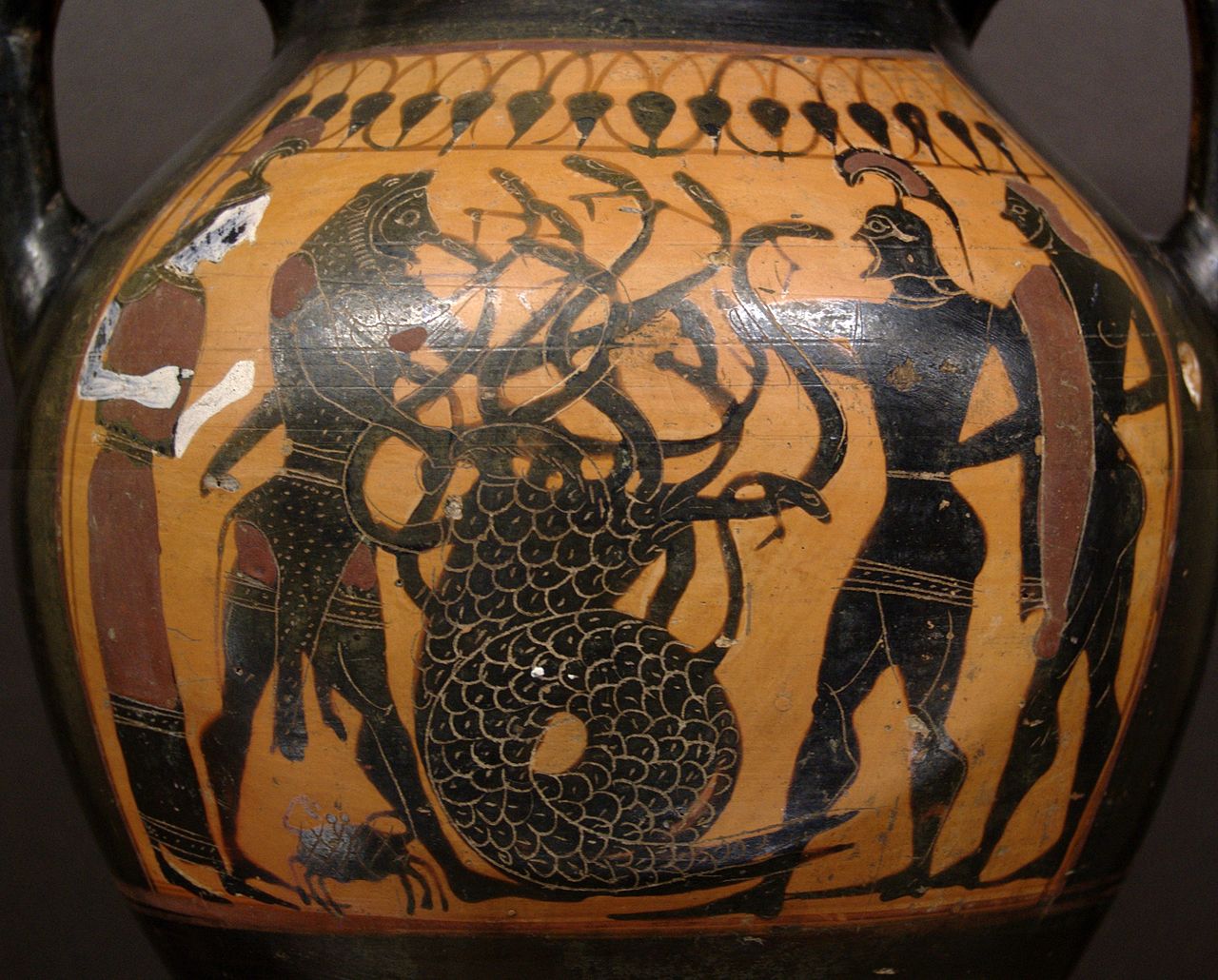