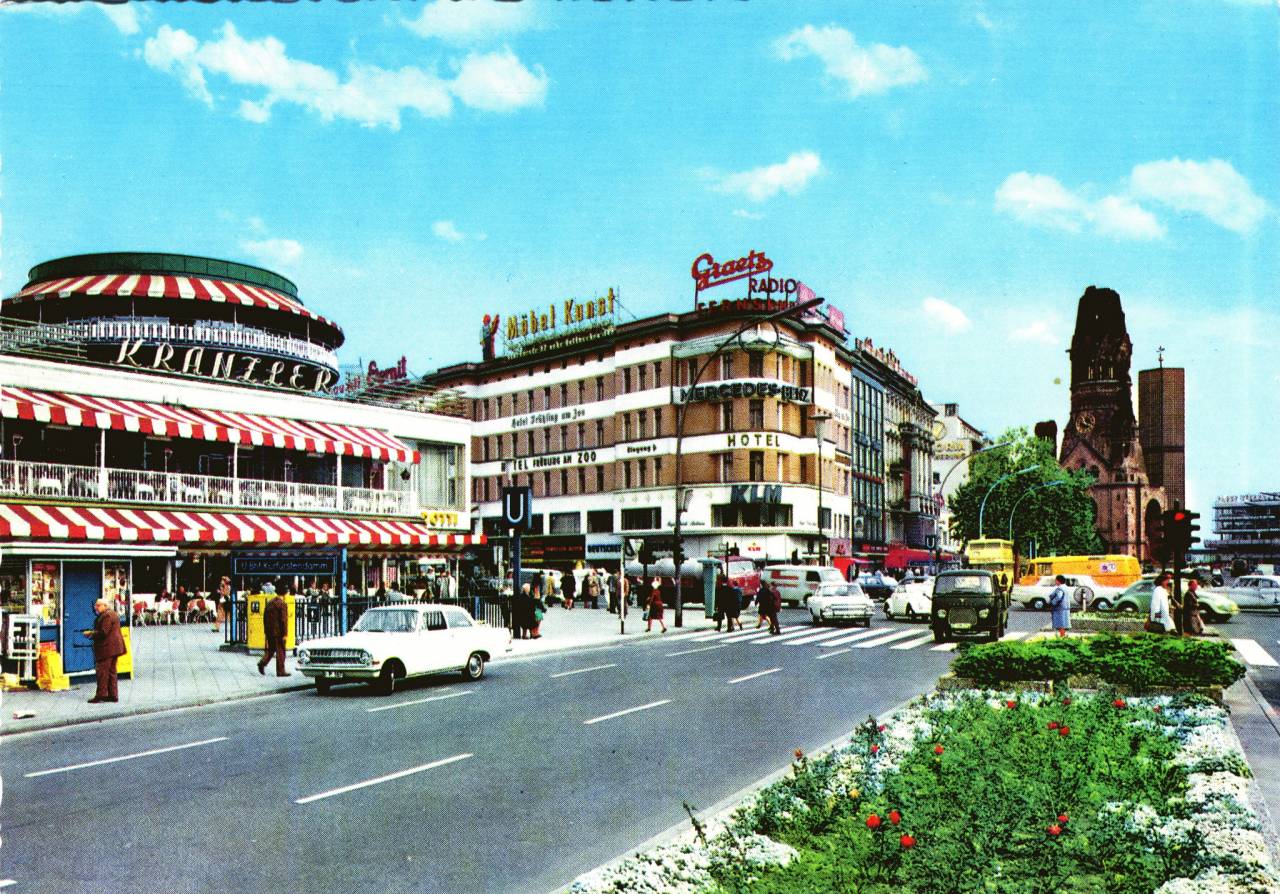 The Petri Dish of Politics - Berlin - How It Explains The Results of Socialism published by The 1st Amender
Writer Rating: 3.0000
Posted on 2019-01-14
Writer Description: Changing the way people think about news.
This writer has written 204 articles.

The Berlin Wall was a guarded concrete barrier that would physically and ideologically divide Berlin from 1961 to 1989. It was constructed by the German Democratic Republic. Virtually all of surrounding East Germany and East Berlin was surrounded by this wall, keeping people in. The Eastern Bloc portrayed the Wall as protecting its population from fascist elements conspiring to prevent the "will of the people" in building a successful socialist state in East Germany. Yet socialists would hardly ever list Eastern Berlin as a bastion of Democratic Socialism. Why? Because the Eastern Berlin "experiment", the Petri dish of politics, only served as the results of a huge problem that exists in the world today, as people now currently ignore the results of the Petri dish that is Berlin.

What makes Berlin such an interesting topic was the number of variables being the exact same. The conditions could not be better to discuss what is a better system, laissez-faire capitalism or democratic socialism? You had the same exact amount of demographics. You had the same amount of religions, cultures, values, and education. They, in all essence in the city, were the same as one another. The only difference? Socialism versus Capitalism.

On the eastern portion of the wall was silence. Drab, grey-like buildings almost as if a fog were perpetually rolling over the city streets. The streets themselves, empty and devoid of life. Only a blip of activity here and there. Within 10 years of the wall being erected, buildings were depreciating in value to the point it would almost be destroyed under the weight of it's own lack of upkeep. Cracks through buildings and structural damages. Hardly a single car in sight. The city of East Berlin. The same demographics of West, except with the magical political powers of Socialism. 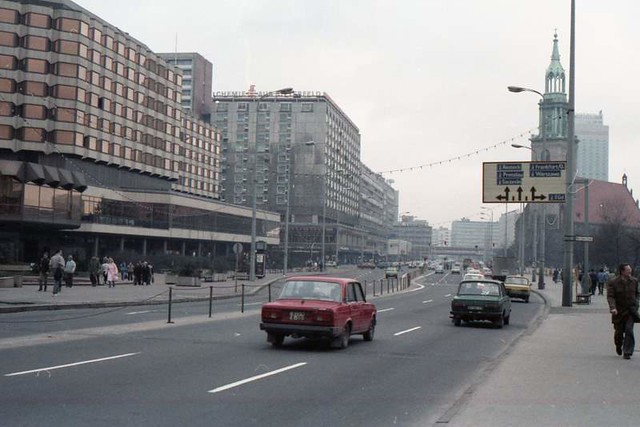 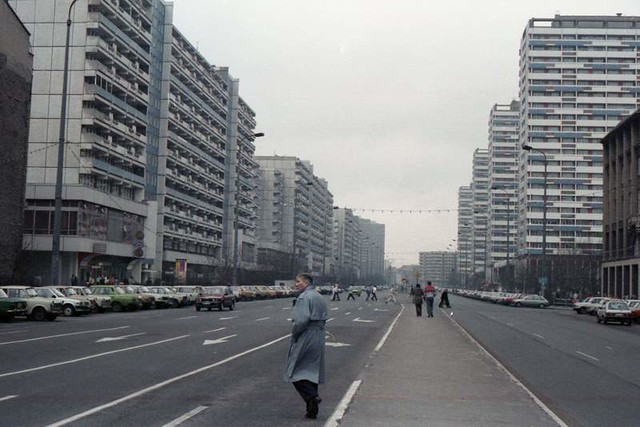 Now when one would move onto Western Berlin, a sudden change in the atmosphere. A bright, homely city, that for some reason just seemed to have more color. More activity. More people walking around, happy faces, balloons and cheer. Nobody walked hungry, and even homeless in this city were somehow fed, despite the lack of assistance. You could see the level of activity if one possessed a high vantage point, the sheer difference of quality of life by just looking at the Petri dish of Berlin. In just 10 years, transformed an otherwise normal set of people and turned their quality of life into a depressed state. 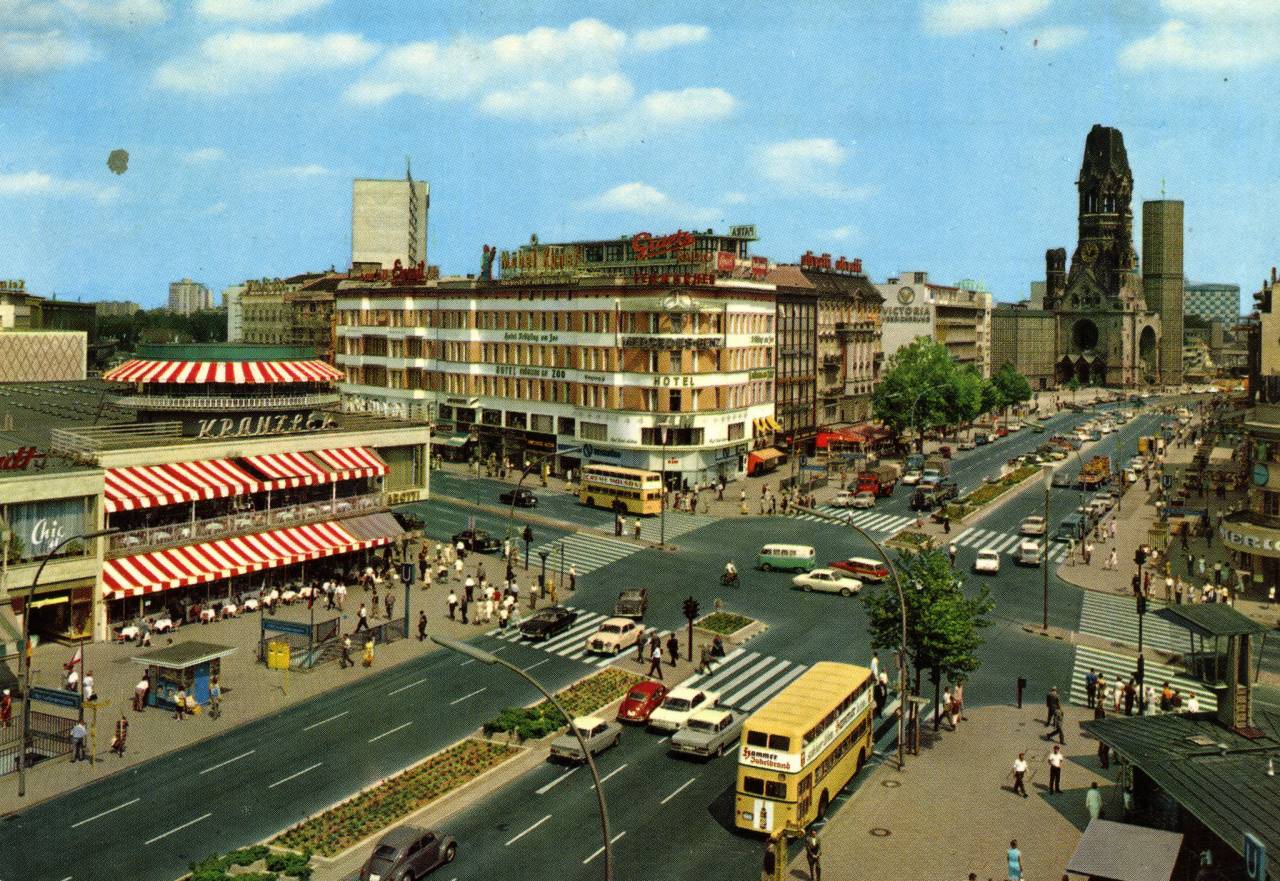 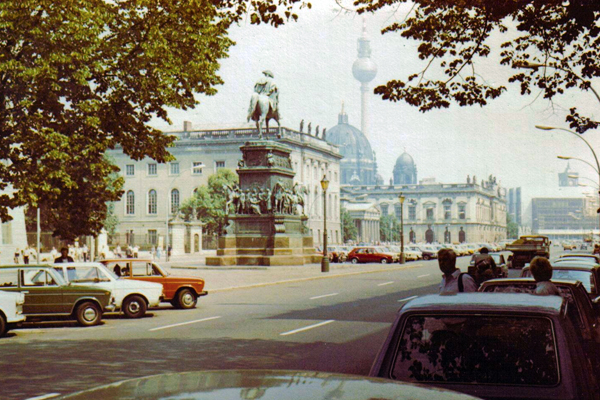 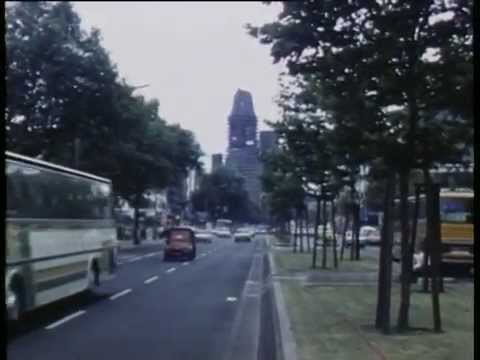 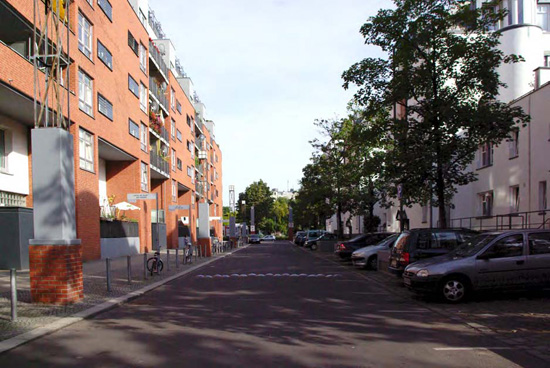 It is today that people willfully defend democratic socialism. But hardly ever in their speech, think about all the sentiments in history that would give you the opposite viewpoint. Rarely would they point out the Petri dish of politics, Berlin. Rarely would they even know about the difference, or the historical significance of this city. I come to you today to share this article. To tell people about the difference between West and Eastern Berlin, when someone comes to you with the belief of Socialism, the redistribution of wealth, and the dangers of centralizing an economy.