The Great Depression was Not Caused by Capitalism. Here is why. 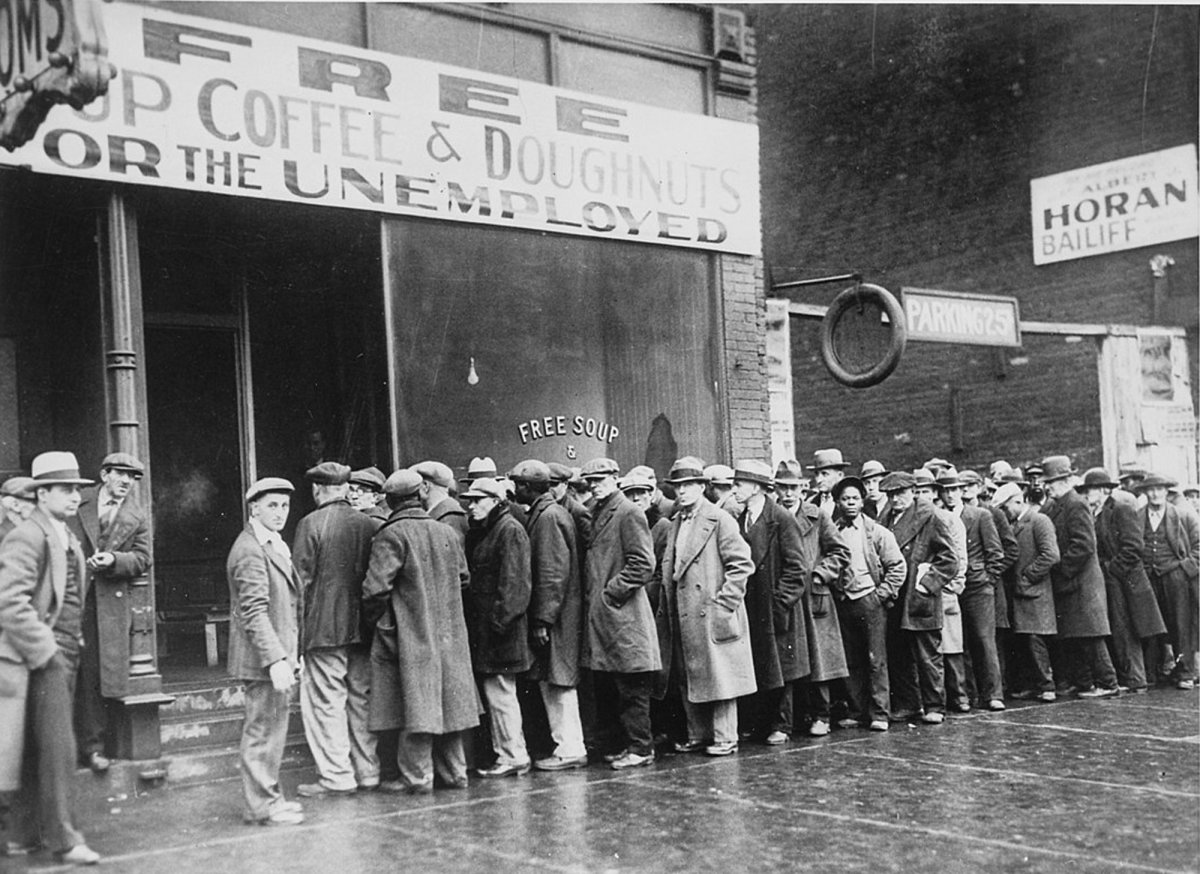 The Great Depression was Not Caused by Capitalism. Here is why. published by The 1st Amender
Writer Rating: 3.0000
Posted on 2019-01-31
Writer Description: Loves to blog and debate
This writer has written 206 articles.

The great depression. This is often the subject for debate for just about any anti-capitalist to point the fault of capitalism. People will often point to the failures of capitalism specifically because of the great depression. I would then ask myself: If not for capitalism, what caused the great depression? Most would say the issue is due to greedy companies. Or perhaps due to the greedy Robber Barons. Interestingly enough, both of these are all false, and to put additional insult to injury, the Robber Barons were of great prominence in the 1870s-1890s where the Great Depression started in 1929. Somehow, where there is a 40 year span of difference that somehow the Robber Barons are to blame. The amount of hoops required to go through this are monumental alone. To give an idea of how all of this works, and into the actual reasoning by the Great Depression is as follows:

To give an understanding of the first one, being that there was a finite value to the dollar that was preemptively assigned by the government to honor that gold standard. Unfortunately, due to natural inflation rates that get created due to the creation of the Federal Reserve in December 23rd 1913, in effect helped deplete gold from the United States which dollars from foreign traders demanded to trade their paper money for the promised gold as on any note.

Ultimately, the system could not deal quickly enough with the large balance of payments deficits and surpluses; this was previously attributed to downward wage rigidity brought about by the advent of unionized labor, but is now considered as an inherent fault of the system that arose under pressures of war and rapid technological change. In any case, prices had not reached equilibrium price by the time of the Great Depression, which served to kill off the system completely. (Lipsey, Richard G. An Introduction to positive economics (fourth ed.) Weidenfeld & Nicolson. pp 683-702 ISBN 0-297-76899-9) 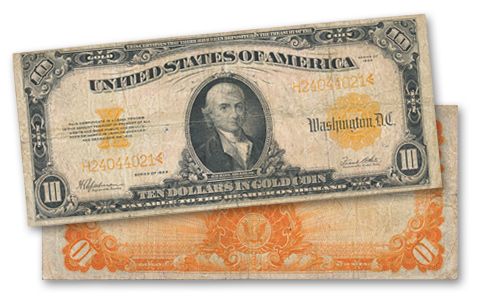 As for the second problem, the tariffs and other factors included the Smoot-Hawly Tariff act. This was a Tariff presented in 1930 which was an act at implementing protectionist trade policies sponsored by Senator Reed Smoot and Representative Willis C. Hawly and was signed into law on June 17th, 1930. The act in effect raised U.S. tariffs on over 20,000 imported goods. It was in effect an act that contributed to the second-highest regulation in 100 years, exceeded by a small margin by the Tariff of 1828. (Known as the 1828 "Tariff of Abominations". The intent was to protect the industry of the northern United States. The south was in effect directly harmed by having to pay higher prices for goods the region did not produce, and indirectly because reducing exportation of British goods to the U.S. made it difficult for the British to pay for the cotton imported from the South. This in effect led to the Nullification Crisis.)

The act and following retaliatory tariffs by America's trading partners were major factors of the reduction of American exports and imports by more than half of the Depression. (Alfred E. Eckes Jr. Opening America's Market: U.S. Foreign Trade Policy Since 1776 (University of North Carolina Press 1995, pp 100-03)) Although economists disagree by how much, the consensus view among economists and historians is that "The passage of the Smoot-Hawley Tariff exacerbated the Great Depression" (Cambridge University Press - Economic History Association Published Paper)

To put it into concise conclusion. No. As according to understood history, no. The 1929 Great Depression was not caused by rampant capitalism to then be saved by F.D.R. Specifically, it was caused by government oversight and centralization of economic planning that caused the issue to begin.