To Break the Chains of Oppression for Minorities: Surprisingly It is Capitalism. Here is why. 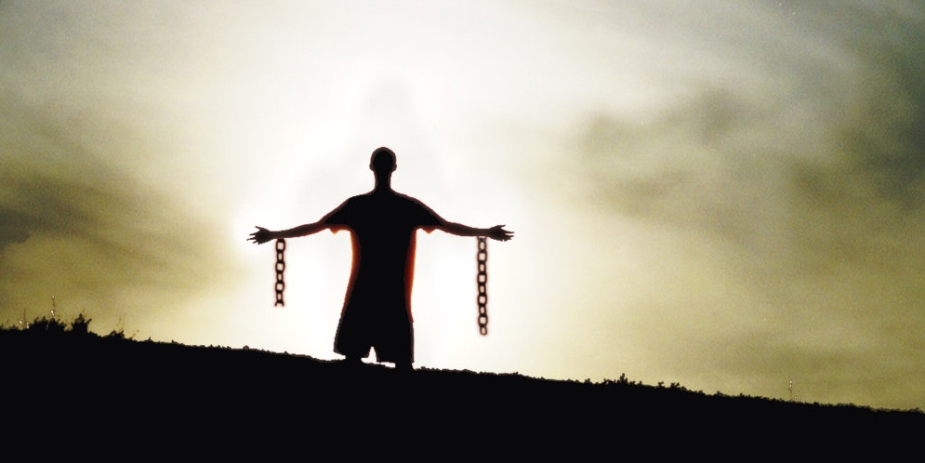 To Break the Chains of Oppression for Minorities: Surprisingly It is Capitalism. Here is why. published by The 1st Amender
Writer Rating: 3.0000
Posted on 2019-02-01
Writer Description: Changing the way people think about news.
This writer has written 203 articles.

One would look at my initial reaction or my thoughts on the solution to the current assumption of oppression from minorities. Minorities would then look at the concept of "capitalism" in that it is readily complacent to the oppression of minorities. I would contend that while some (or most) may believe this, I feel the exact opposite is true in that it is the tool of Capitalism that would bring minority oppression to lower levels unseen of in any historical context. Question is, how did I derive to such a conclusion, and do I have any founding into the seemingly insane statement: "The tool to exit oppression for minorities is Capitalism."

The concept of oppression, and slavery for that matter, is in accordance and congruent to that of obedience. In that, through obedience people are able to become oppressed. It is generally believed that perhaps through a collective understanding, that perhaps it could possibly benefit them to "team up" against the white man to fight oppression. As it turns out, when you take the time and, as a white man, interview other white men about systematic oppression, that most do not and are not interested in any type of oppression. There can be some people who would debate into the merit of the oppression being "subconscious", but this is another debate entirely.

To put into understanding, it is unto the individual that you can make rule into your own life. Not to be serviced or be reliant upon others. Through the focus of the individual, the ultimate minority, can one truly be free of oppression. Truly, the company is to oppress you, and you can see those around you oppressed by that company. Then in question, what is to stop the entrepreneurial minority to consider: "There is a problem here. With my two hands, I intend to fix it by offering a solution to said problem." Can a black man, a Latino man, a native American, can they in reality have a right to their own labor? Or are they subservient to the white man?

The answer of course unto the individual, of course they have a right to their own labor. They are ownership to their own body, and with their own two hands build to make their lives better. Those may see systematic oppression in a system itself. Be it by banking, police, etc. What would stop the man from considering "How can I build my own bank?" or "How can I have a private police a neighborhood might pay for?" Interestingly enough, these are farfetched ideas. Most people don't get up and think how to build a bank. Or the monumental amount of regulations and learning that must come to make these things happen.

But think about it in terms of a business that is more realistic. Take for example the instance of where a city refuses to leave "community bikes" in a specific black neighborhood for fear of vandalism. Under this jurisdiction, this is a business that is entirely possible as there is a demand for reliable cheap transportation. What would stop a black man for example to build the businesses of providing bikes to the community at a small fee? This in reality causes less reliance of the white man. Less reliance of those who might be considered the "oppressors."

The minority aren't helpless. Man is not helpless. Man seeks to find solution to the problems of society. And through the voluntary attempts of thrift, trade, competition, supply and demand, can the minority truly be free and independent. You have a right to your independence. Do not accept a charitable hand of the government, for it shows a subservience. Weakness and illegitimacy, to be ruled by the white man.  To reduce the reliance of the white man is to stand on your own two legs. It is not that the minority is not capable. The minority is 100% capable because for the simple reason: "They are human, and with their two hands can they make the lives of others great." 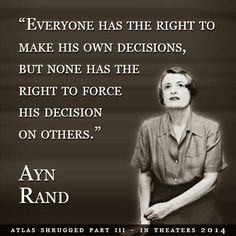