The Argument for a More Private Police System 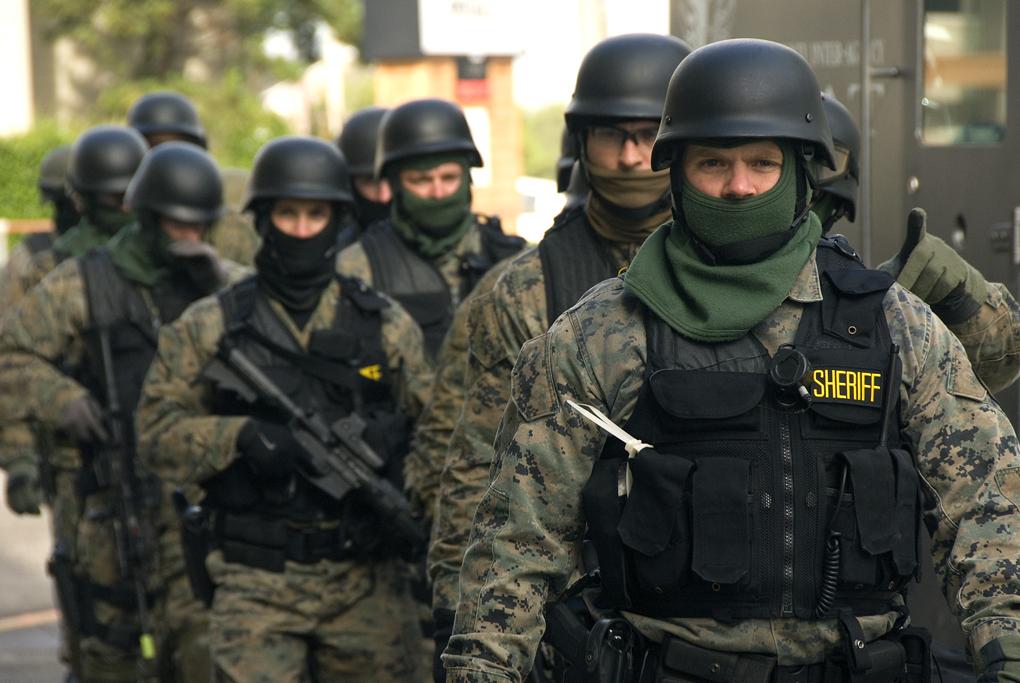 The Argument for a More Private Police System published by The 1st Amender
Writer Rating: 3.0000
Posted on 2019-02-05
Writer Description: Changing the way people think about news.
This writer has written 203 articles.

What if you had a private police? What would happen? Would there be anarchy? Would you have brutality? What about the poor? How could they possibly pay for a police? Interestingly enough, after some time of trying to understand the situation, it becomes more realistic the more reading I do. I had the idea that it could be possible to have a private company assist in a crime-ridden area to help compliment the police. While you wouldn't get rid of police to the entirety, perhaps it is possible to assist police further with a private helping hand.

It is in a business's self-interest that their streets are safe. You can imagine this. No business owner wants their shop stolen from. They also want to attract certain customers. Yet, why is it that when we pay for our police, that ghettos and violent areas still exist? The experiment I propose is there is a possibility that you can help out the police by easing their stress to handle the more crime-ridden streets.

The idea would be simple. You get the local businesses of that area to consider assistance in funding the private company. The business wants to see a safer neighborhood. And even people who live in a crime-ridden area want to make it saver. Any additional funds can be allocated from philanthropic outside sources that have a vested interest in seeing that community thrive. Take for example the NRA wanting to see decreased gun deaths for better PR, and having them help fund our policy of "prevent violent crime". You could even say that a more private institution like Piston Automotive LLC. A black-owned company that exists in Redford, MI. Certainly they might consider assisting the private funding of their black communities perhaps? (Simple idea of a private company giving back to the community, gaining tax writeoffs and additional positive PR for that company)

So now the question that ran through my mind was: "What would you have these police do?" Simple answer. Just stop the violent crimes. That's it. Don't stop the drugs. Don't stop prostitution. Treat the citizens with a great deal of respect. Simply stop a problem where violence occurs. Domestic dispute? Hire "The Libertarian Squad" (Funny little name for my private police) to at least get the people to not be so loud to respect neighbors. No arrests necessary! (Well, unless it is imminent danger) You generally would just try to maintain that peace, and when a fight breaks out, simply stop the fight.

Guns in this instance may not be necessary. Yet perhaps a gun may be needed for defense, it is simply there to defend "The Libertarian Squad" if they feel their life is in danger. Otherwise, something as simple as a taser and a baton is more than enough to handle any violent disputes. And again, no arrests. Simply stop the problem. Would someone consider funding something like this? Would the private businesses benefit? Would the disenfranchised respect "The Libertarian Squad" knowing they would never attack someone or take away their belongings by force?

I am not entirely sure, and honestly would require a lot more reading for me to consider the validity of this type of program, not to mention the legalities required!  Let me know what you think in the comments. Would it work? Is it a stupid idea? Not sure. I have a feeling it would work though!