Why You Should Give a Crap What Libertarians Have to Say 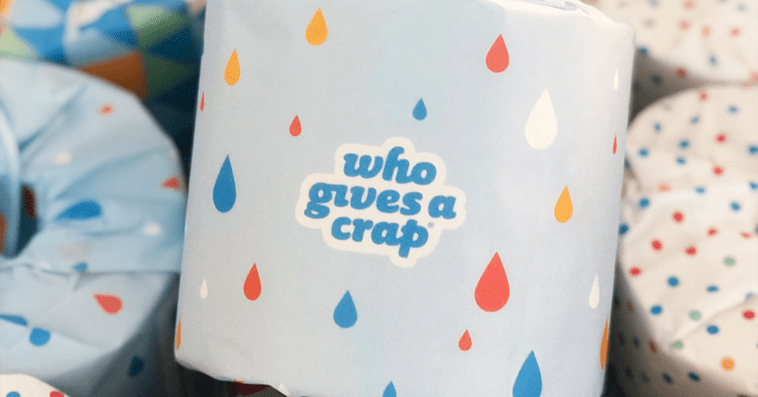 Why You Should Give a Crap What Libertarians Have to Say published by The 1st Amender
Writer Rating: 3.0000
Posted on 2019-02-05
Writer Description: Changing the way people think about news.
This writer has written 204 articles.

When you look at either a Democrat or a Republican, they both have something to say about your freedoms. They have a plan. Give up your freedom, forget about all this confusing constitutional nonsense and simply go with us. Democrats and Republicans clearly claiming that they have a greater understanding and the economy must be regulated. Really, think about that. Do you really believe the Democrats or Republicans are out there for your best interest?

This is when a third party comes into play. You can talk and talk about the policies of a Republican or Democrat but the end result is they are not out for your best interest. At least with a Libertarian, they want to hold your inalienable rights as true. That some jackass in a nice suit in a government-owned building cannot simply write away your rights. That's at least what a Libertarian would think. It's how all Americans should think. They would tell the government to get out of the lives of average people. Yet people think it may be a better idea to have a stronger government. Yet, at the end of the day, they are not out for your best interest.

Even with entirely governmentalized institutions you have corruption. Endless corruption in the United States. The education system has seen more and more people fall into worse and worse grades by each state. Students failing state tests, yet as more money gets poured in, the results are the same in multiple accounts. What is happening? If 95% of the government runs education, why aren't people doing better? Why aren't the disenfranchised effectively assisted? Why does this happen?

The answer again. Democrats and Republicans are not out for your best interest. Their understanding of making things better is to give the government more power. But you don't want the government to have more power, do you? Do you believe when the first two-thirds of time in our nation our government size was less than 5% of the GDP? (Now it's 40%) You want to have control over your life, and you want restrictions on your life to be over. This is ridiculous. Listen to the Libertarian. Give a crap what the third party has to say. Spend the time and think about it. Read some articles. Heck, even write on this site. Give us your piece. This is a highly Libertarian site and we're looking for more passionate writers. No. You don't have to be a Libertarian to write. Give us your idea on what would fix the Democrat or Republican party if you wish. Are you a passionate writer? Come join this site and let's make a change together.